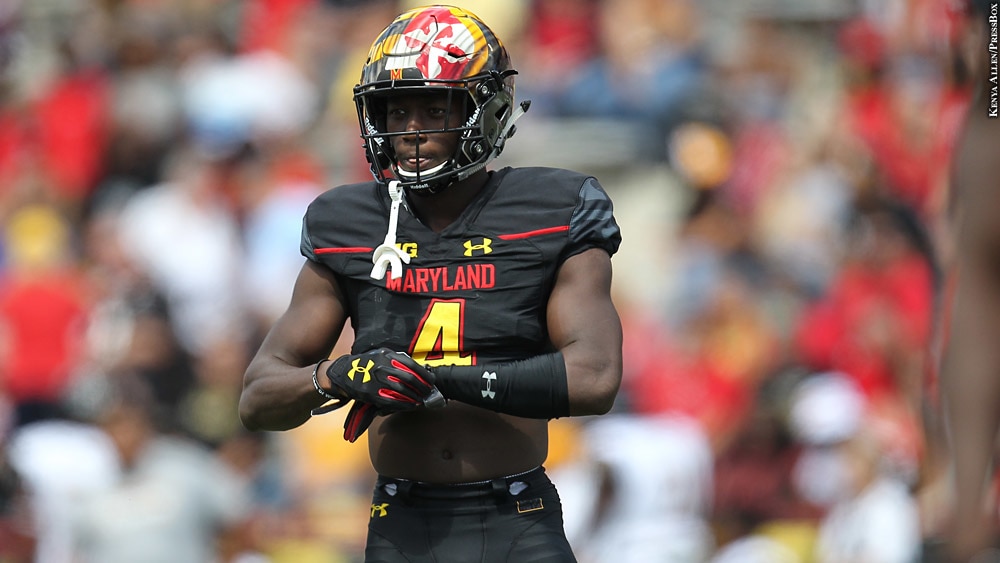 The Pittsburgh Steelers will have to make a decision on Sean Davis after the 2019 season and I don’t think he is retained. It would be wise for the Steelers to make a heads-up move and draft an eventual replacement. Darnell Savage Jr. will be in Pittsburgh soon for a pre-draft visit.

You’d like your safety to be a bit taller. Can get too handsy in man coverage while reading the quarterback. Inconsistent with his urgency to the football. Tends to not come to balance before attempting a tackle, can overrun the ball carrier. Tackling technique needs work. Needs to stay cognizant of play action, bites too often. Attempts one-arm tackles too often.

I went into Savage’s tape with a bit of hype around it. Fortunately, he did not disappoint. I can see why the Steelers are bringing him in for a pre-draft visit. The versatility, athleticism and variety of skills in his arsenal would be very welcomed on the Steelers’ back end. I don’t see the first-round hype around him, but he’s a top-60 player for me. I expect Savage’s role to be the strong safety in the dime and a core special teams player otherwise. With Sean Davis’ future with the Steelers up in the air, it would be wise to draft an eventual replacement. Going into 2020, the Steelers will have two young, up-and-coming safeties. 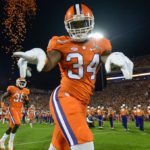 Which New Steelers Could Have the Biggest...