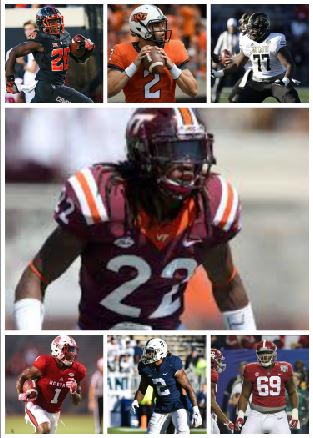 This is called a Rookie Forecast, in which I will use labels to predict how the rookies will pan out. For the past two years, I am doing things a bit differently and including every drafted Steelers player, not just the applicable ones. Last year’s Rookie Forecast can be seen here.

Solid Starter
James Washington – If I could, I would slot Washington in both the ‘Solid Starter’ and ‘Boom’ labels. His pathway to being a starter is the clearest of all draftees. Along with second year wide-out JuJu Smith-Schuster, Washington can play both the slot and the ‘Z’. I think this was a homerun selection and the Oklahoma State product is going to start right away and outshine where he was drafted. 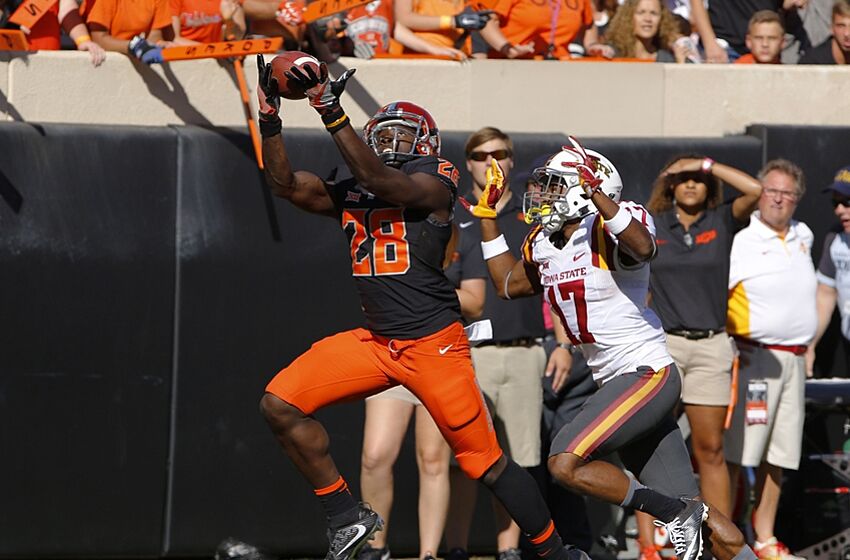 Boom Candidates
Terrell Edmunds – This selection took Steelers Nation by surprise. Edmunds was regarded by most as a round three-type player, so why is he in this category? Edmunds played all 10 games in 2017 with a shoulder injury and still played well. His athleticism, communication and skill-set all make him an attractive talent that has a high ceiling. I think he can carve out a role in this defense, especially in the next 2-3 seasons, which he will flourish. I don’t think he’ll bust and I don’t see how he is a solid starter at this point. He is best served with this label.

Mason Rudolph – Rudolph shouldn’t start for the Steelers until Hall of Fame quarterback Ben Roethlisberger hangs up his cleats, but we have seen players like Jimmy Garropolo learn and blossom. Rudolph will continue to work and be the backup and I believe he can transition into a starting quarterback in the NFL. He has the potential to be exceptional and really keep the most important position in football stabilized.

Bust Candidates
Chukwuma “Chuks” Okorafor – Chuks is extremely raw and doesn’t have much experience as a football player. As most, I believe coach Munchak can replicate what he did with Allejandro Villanueva, but Chuks’ tape was very unimpressive and his lack of demeanor is very worrisome. I don’t think this selection will work out whatsoever, but as always, I hope I am wrong.

Future Depth
Jaylen Samuels – Samuels can be an effective backup that may be able to transition into a workhorse running back if given the opportunity. I would love to put him in both the ‘Solid Starter’ and ‘Boom’ labels but until Le’Veon Bell moves on, it is tough to make that prediction. I love the Samu

Marcus Allen – I don’t see how Allen sees much of the field unless there is injury, or down the line as a dimebacker. He will be a force on special teams and work as the fourth safety until Morgan Burnett’s tenure with the team comes to an end. Some say Allen will be asked to bulk up to become an inside linebacker. This is possible, but it is so difficult to predict. He will be depth for the long haul.

Joshua Frazier – Frazier will have to beat out Dan McCullers and UDFA Greg Gilmore for the backup nose tackle job. Although he has the edge being a draft selection, Frazier has an uphill battle becoming anything other than a backup. The Alabama product could demand double teams, which current nose tackle Javon Hargrave does not, but is that enough to unseat him? Frazier has a lot of work to do. He will be depth on the defensive line for his time here. SCB Steelers’ Quick Hitters: The “Laughing All the Way” Edition 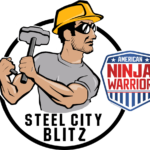