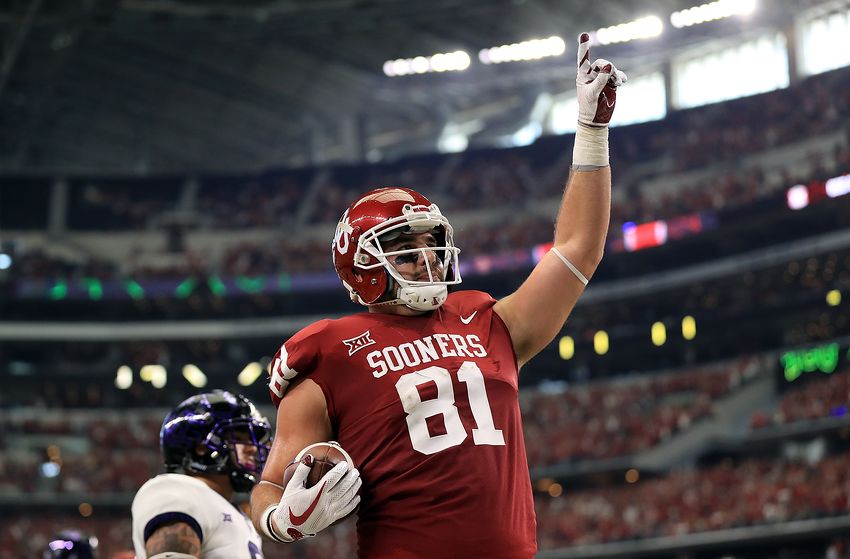 If the Pittsburgh Steelers choose to cut ties with Vance McDonald, they can be in the market for a new starting tight end. Here is a prospect that offers a skill set worth exploring as the Steelers have been after receiving tight ends recently.  Today we take a look at Mark Andrews.

Background: Four-star recruit according to ESPN. The first to win the Mackey Award (nation’s most outstanding tight end) in Oklahoma history.  Unanimous first-team All-American. Named to All-Big 12 First Team by league’s coaches. Academic All-Big 12 second team honoree. Energy Management major. Didn’t play football until freshman year of high school. Father is a urologist. Brother is a doctor who works at the Mayo Clinic. Andrews has type-1 diabetes and has had multiple medical emergencies due to low blood sugar while at Oklahoma. Monitors blood sugar levels several times per game. OU’s all-time leader in receiving yards by a tight end. Converted from WR to TE at Oklahoma.

What’s to like: Has prototypical NFL tight end size. An athletic player who is the model “move” tight end that many NFL teams covet. Highly productive, scoring touchdowns are his forte. Very good route runner. Can create space in man-to-man coverage and can exploit weakness in zones by finding space. Best hands in the tight end class. Catches in traffic well, wins combative catches. Quick to get off the line of scrimmage. High points the football and possesses excellent body control. Offers value after the catch. Had 7 of 19 receptions as a freshman go for touchdowns. Had 7 of 31 receptions as a sophomore go for touchdowns.

Concerns: Wasn’t asked to block much, lack of experience doing so. I don’t see much physical toughness on film. When asked to block, didn’t have much success. Doesn’t stay engaged while blocking, lets up too soon. Needs to play until the whistle, too many times is he standing around when the play is still active. Blocking technique needs a lot of work.  Routes could be a bit crisper instead of rounding off.

Verdict:  If the Steelers choose to not move further with Vance McDonald, they will be in the market for a tight end. Andrews checks off a lot of boxes as far as a ‘joker’ tight end goes. When I say joker, it means a tight end who is simply a weapon that must be accounted for and can line up anywhere and be equally effective. If I had to give an NFL comparison for Andrews it would be Hunter Henry. While the blocking element of Andrews’ game can be taught, coached up and developed, he can be a weapon added to one of the top offenses in the NFL. The former Sooner could help mightily in the red zone and on third downs, where the Steelers need help the most.In the 2017 NFL Draft Evan Engram showed similar traits, mostly receiving, minimal blocking; he went 23rd overall. OJ Howard went 19th overall, and David Njoku went 29th overall. It has been demonstrated that there is a desire for weapons such as Andrews in the NFL and if the Steelers want him, they will have to make him the selection in round one. 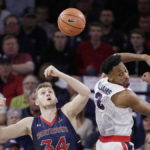