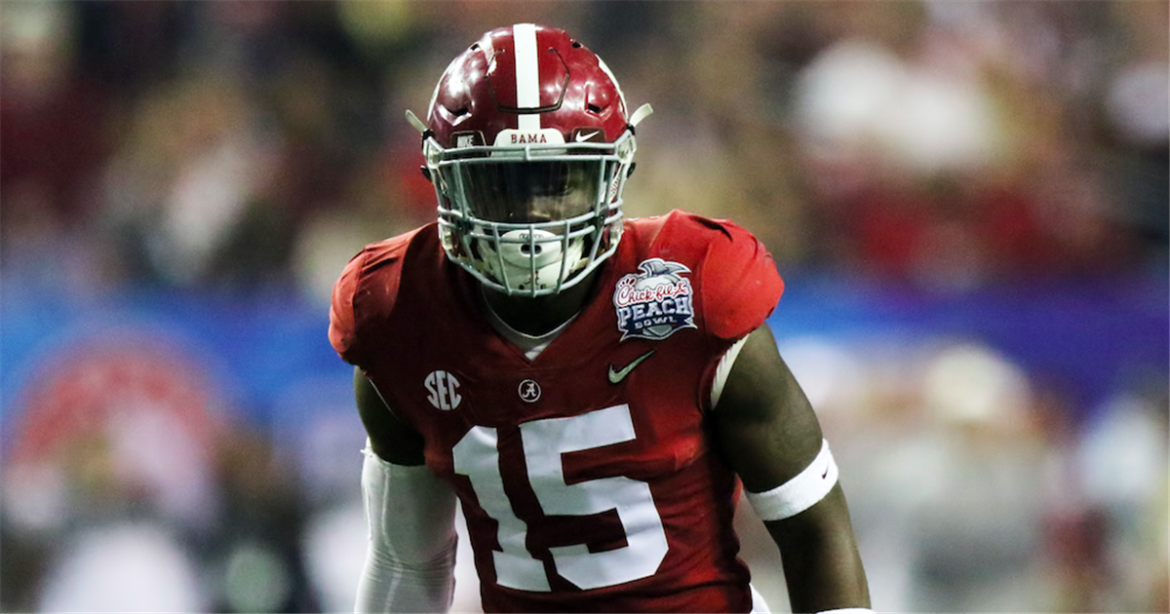 It’s no secret that the Pittsburgh Steelers need safety help after another disappointing season from Mike Mitchell. With Mitchell now on his way out, and Morgan Burnett on his way in, could the Steelers still be selecting a safety with a high draft pick? Today we examine Ronnie Harrison.

Background: A consensus four-star safety prospect who enrolled early to get a head start in 2015 spring practice. Also played quarterback in high school. Sports Illustrated’s All-American squad as a second teamer. First Team All-SEC honoree by the Associated Press . In 2017 Harrison earned defensive player of the week honors from the Alabama coaching staff for his play against Arkansas, LSU, Mississippi State and Auburn.

What’s to like: Excellent size at 6’2 207lbs. Very good athlete on tape. Extremely physical and aggressive playstyle. Can play either safety position at the next level, but best suited at strong safety. Plays decent enough man coverage. Has range to cover a lot of ground. Gets downhill in a hurry. Has above average instincts, sniffs out play action and misdirection very well. Rarely hesitates to make a play, always wants to be involved. Can cover tight ends. An effective bltizer. Can play man or zone and is disciplined in his assignment.

Concerns: Goes for the big hit too often rather than a sure tackle. Aggression and lack of patience leads to poor angles and missed tackles. Too many missed tackles, will need to shore up his form and not dive in every attempt. Can gamble in the pass game which can lead to big plays. Shoulder hits instead of wrapping up leads to missed tackles. Big hits may lead to durability concerns. Not a ton of experience in single high free safety coverage.

Verdict:  I believe Harrison is one of the more overrated prospects mentioned in the first round. To me, he is a Round 2 guy who has been pushed up due to a subpar class. If Harrison can clean up his tackling, which I believe new defensive backs coach Tom Bradley would instill in him, he may be a candidate for the pick in the first round since the Steelers pick so low. Harrison has the upside to be an impactful football player at the next level if he doesn’t have to play right away.

The Steelers have formally met with Harrison at the NFL Combine.