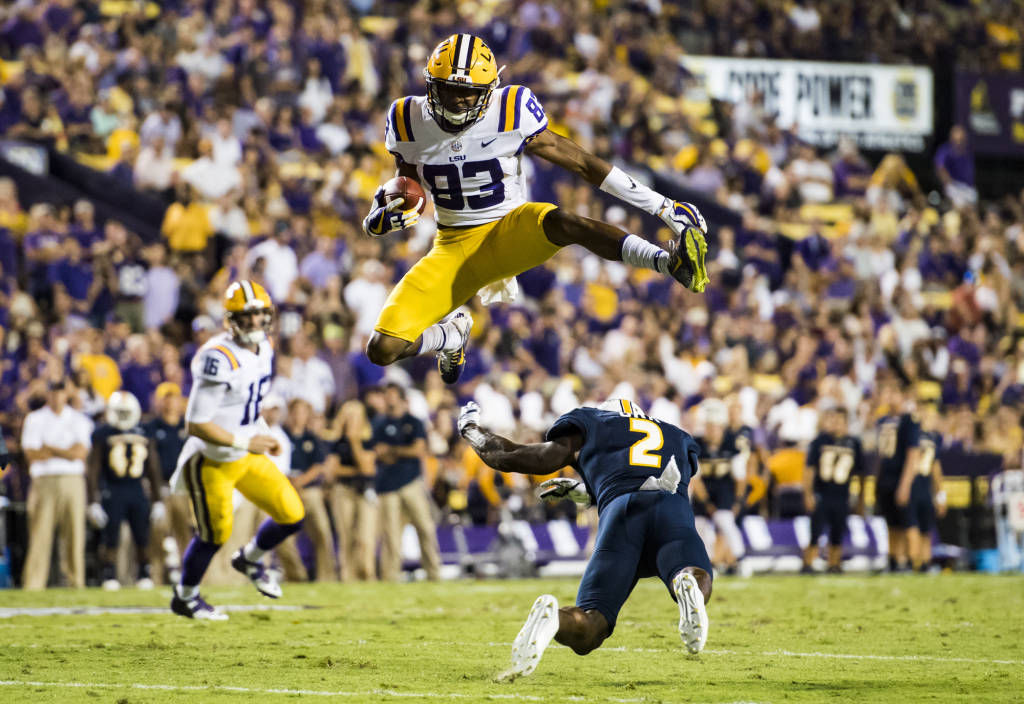 The Pittsburgh Steelers entertained LSU wideout Russell Gage this week and you can see why. He won’t be a major draft pick by any sense but he’s a football player that offers a lot of services.

The Skinny: If you’re looking for numbers this isn’t your guy. If you want a player who could contribute as a slot receiver and Special Teams’ stud then he might be.

What’s to Like: Very athletic kid who doesn’t have that “usual fluid style” of most athletes but he has some moves that you don’t see coming… Very tough/More than willing to go over the middle and does not go down on first contact… Can make the ‘tough’ sideline catch and uses his hands well in catching the ball… Really heady, Special Teams’ player who was used as a gunner on both punt and kickoff team… One of the leaders in Special Teams’ tackles for LSU… Very successful on end around play used often by LSU… Carries out good fakes.

What’s Concerning: Size is an issue… Not speedy by any sense of the word… Likes to hurdle defenders in the open field which can be exciting but can also be quite dangerous especially at the pro level… Not often used in blocking/needs to finish blocks more often… Bigger DBs will give him trouble on the line of scrimmage… May need to be in motion a lot to counter that.

The Verdict: It is VERY easy to see why the Steelers had Gage in for a visit this week. He’s a football player plain and simple. He doesn’t have great speed but it’s good and he doesn’t have elite moves but he’s got some solid athleticism. His size is certainly a question but I view him as a slot receiver who will move the sticks and as a major contributor to special teams as well. He’s a day three selection or even an undrafted free agent but if he’s there in the seventh I take him for sure if I’m the Steelers.

Videos Watched: There are no game tapes of Gage available. I used film from Derrius Guice to watch blocking and highlight tapes for other content. 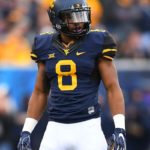