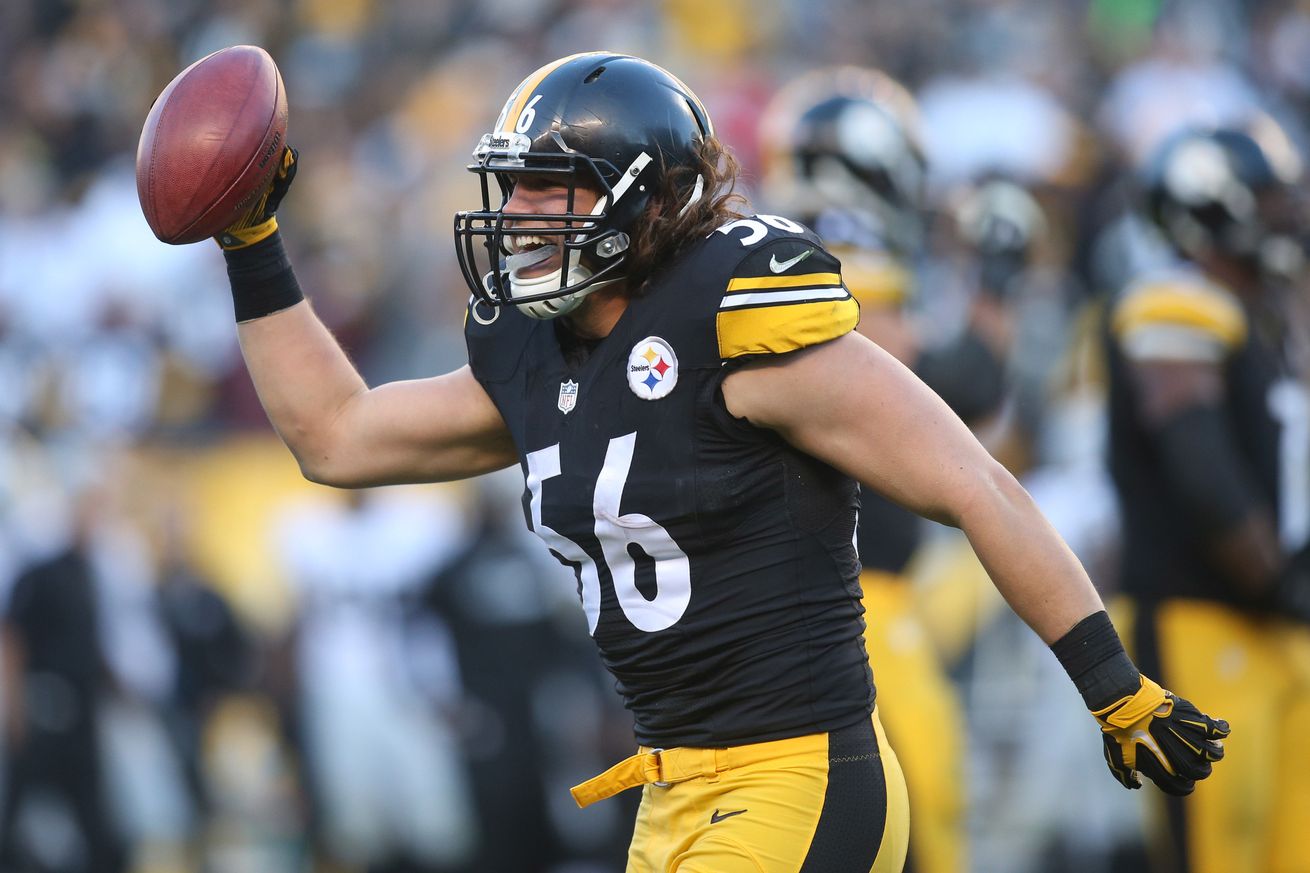 With the Steelers settled into training camp for a little over a week now, one thing has been really apparent when you read about what’s going on in Latrobe, a lot of very young guys are really impressing early on.

Typically, I try to take what I hear with a grain of salt, because this is the time of the year that is typically ripe with optimism across the league; with everyone being 0-0. That being said, you also tend to hear a lot of a mixed bag. This year feels like a lot of guys are ready to break out, or at least be steady contributors earlier than expected.

Here are a few of the biggest camp “winners” thus far…

Anthony Chickillo, OLB
Chickillo committed to the University of Miami as a 5-star prospect and one of the best high school players in the country. Chickillo bulked up and played on the defensive line in the Hurricanes’ 3 man front and failed to ever really live up to expectations. Many (including me) saw Chickillo as a project that was a bit of an odd fit between OLB and DE in the Steelers’ scheme, and if we’re lucky could be a poor man’s Brett Keisel. Just one year later, Chickillo has shed something like 20 pounds and is looking like the best pass rushing OLB on the team not named Harrison.

Chickillo appears to have become Joey Porter’s personal project, and you can see some of Peezy’s mean in the young Miami grad. Right now, I think that Chickillo is a better player than last year’s 1st round pick, Bud Dupree. Anthony may be saving the Steelers’ future at the position with the bad pick on Jarvis Jones.

Tyler Matakevich, ILB
You’re going to see a pattern here, lots of linebackers. “Dirty Red” as Coach Tomlin has dubbed him, has looked like the sleeper that many labeled him as soon as he was selected in the 7th round back in April. Matakevich was dropped in the draft because of a lack of athleticism and size, but was a tackling machine at Temple.

Tyler is a smart, instinctual player that you would guess is more of a gamer than a practice standout, but he’s opened some eyes by standing out in the famous backs on backers pass rushing drill. I don’t see Matakevich ever piling up sacks but his ability to shed blocks is promising. It’s early, but this kid would be a tough cut to make.

L.J. Fort, ILB
Another guy that’s going to make the last few cuts really hard to make. Personally I’m rooting for this kid. He has an early James Harrison-like story except he’s been on way more rosters… six actually. He’s just kept working and in his 3rd season it looks like he might make the Steelers’ roster. He says that the journey has made him hungrier, and it’s paying off as right now he appears to be firmly entrenched with the 2nd team alongside Vince Williams.

Sean Davis, CB/S
Many pointed to Davis’ ability to speak multiple languages as evidence of his high I.Q. He’s proving those people right, as he’s learning 3 positions (SS, FS, and slot CB) and the word is that he’s doing so with very few mental lapses. It appears that his best shot to see the field early will be as a slot cornerback, where his size and speed gives Keith Butler a unique piece to blitz with and play the run in the box. He may be the only rookie starter this season.

Eli Rogers, WR
The shifty receivers is the early favorite to grab the one open spot as the 5th receiver on the depth chart. Rogers went undrafted last year because he would likely be limited to a slot role in the pros. After breaking his foot last season, he’s taking advantage of his added reps with an injury to Markus Wheaton. The Steelers would have no problem with him “just” playing the slot, if he continues to do it as well as he has so far. If he shows an ability to return kicks in the pre-season, it would help his chances as well. 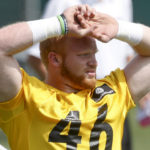