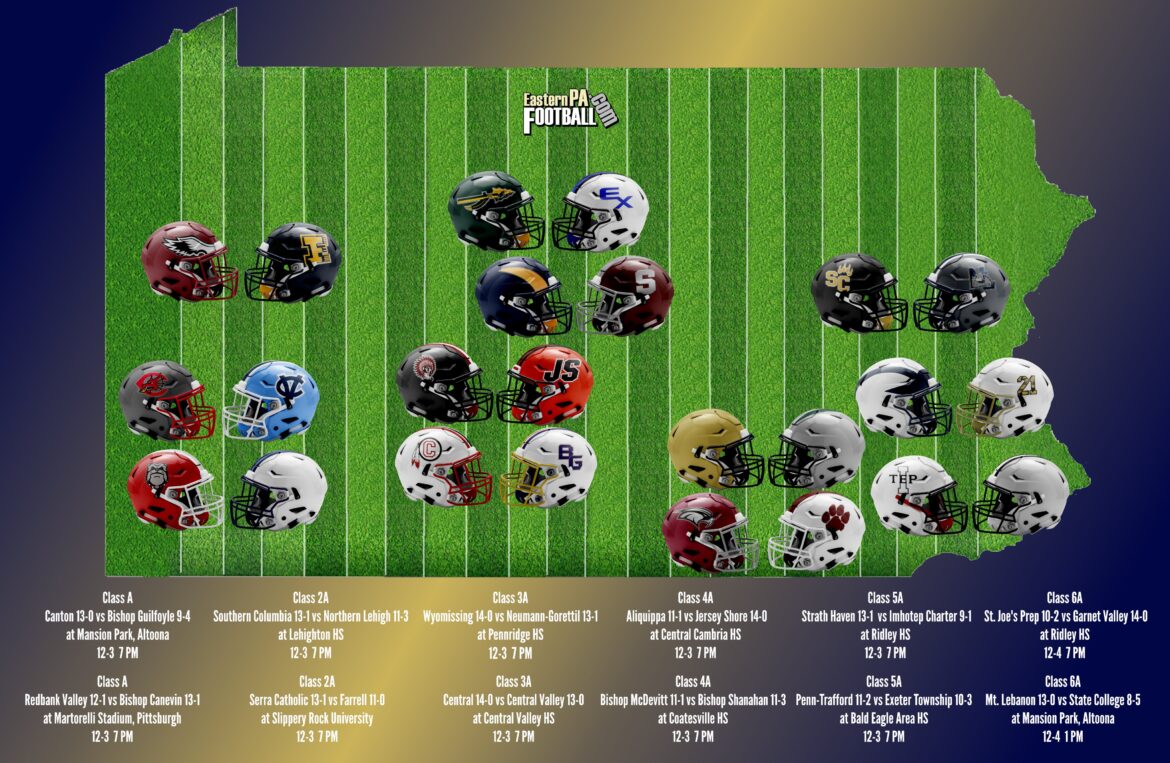 Last weekend we saw five WPIAL Champions be crowned at Heinz Field. All of the games produced somewhat historic results. Bishop Canevin won their first WPIAL title in over 30 years and Serra Catholic won their first since 2007 with an incredible 9 turnover performance from their defense. Central Valley completed a three-peat by winning their 5th title in 12 years. Aliquippa claimed their WPIAL-record 18th Championship while Penn-Trafford won their first title in school history. In state playoff action, Mt. Lebanon throttled Erie McDowell, so all six WPIAL Champions now move on to the State Semifinals. On this week’s edition of the WPIAL Blitz Show, we heavily previewed the 2A Semifinal between Serra Catholic and Farrell. We were honored to be able to interview Serra Catholic Defensive Coordinator Akeeme Robinson and Farrell Head Coach Anthony Pegues. Check below the video link for timestamps on when we discussed each classification. 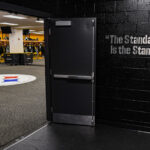 Perhaps the Steelers’ Players Need to Look in the Mirror