With Mini-Camp Over, Steelers’ Rookies Prepare for Next Big Step 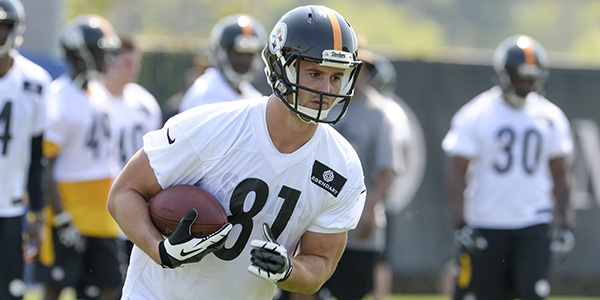 The three days of instruction as Mike Tomlin calls it are over and now the Steelers’ rookies will join the rest of the Steelers as Phase Two of the offseason program winds down.

Only those rookies whose schools have not yet held commencement exercises can stay in Pittsburgh. Unlike some previous years though this shouldn’t impact some of the Steelers’ most important rookies. Bud Dupree for instance graduated this past weekend and is good to go.

Coach Tomlin calls this rookie mini-camp a time of “instruction rather than evaluation” and I’d agree with that to a point. There is certainly all kinds of teaching going on; that’s what you do with players brand new to the team. If we think there isn’t any evaluation going on however then I have a bridge to London to sell you.

When Phase Three begins later this month, the rookies will go from a speed of MACH one to somewhere around “Ludicrous Speed.” I say this because this past weekend was filled with guys all fighting for jobs with their fellow rookies.

This next phase will give them a proper introduction to the veterans and that’s when they’ll get their first taste of what real, NFL speed will look like.

If you listened to Dupree’s former defensive coordinator last week on Trib-Live Radio, he discussed the speed issue. It wasn’t just about Dupree but all rookies in general. Those that pick up the speed and pace of the game are in the best shape to succeed.

Here’s hoping the rookies of the Steelers can hit the ground running.

Remaining Dates Prior to Training Camp

With Mini-Camp Over, Steelers’ Rookies Prepare for Next Big Step was last modified: May 11th, 2015 by Steeldad
#steelersBud DuPreeMike TomlinPittsburgh Steelers 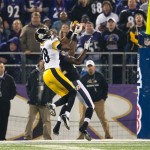 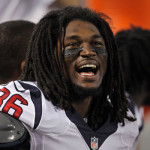