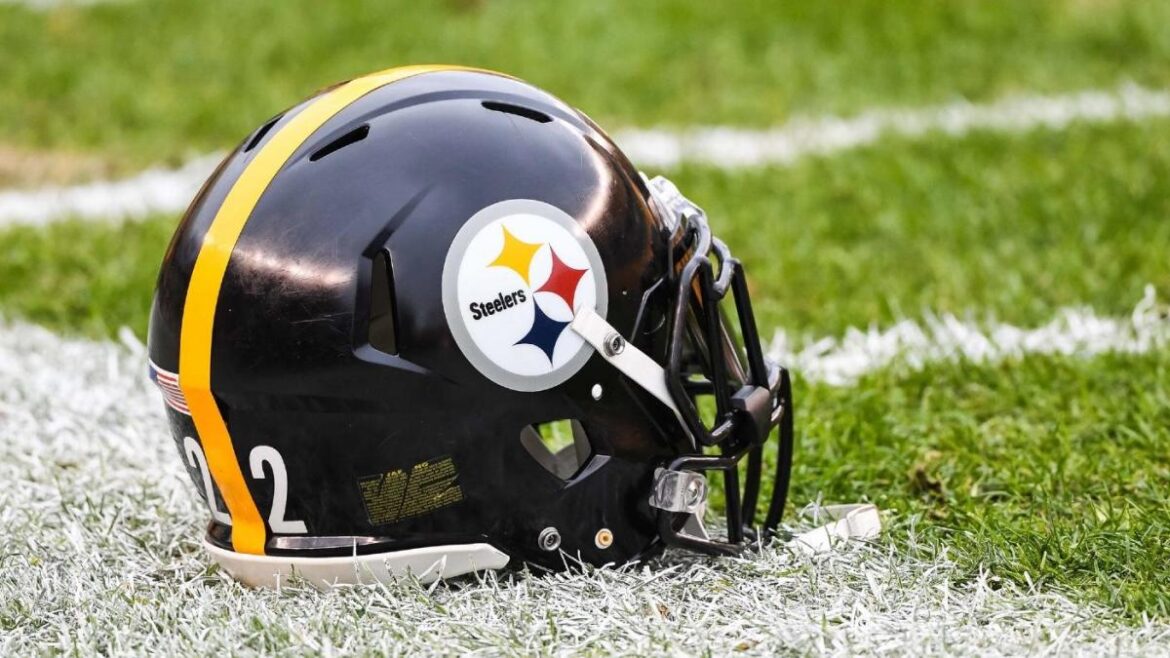 The National Football League designed their whole system to give every NFL team a chance to win the Super Bowl. That might be the case. However, the NFL’s current setup doesn’t allow teams to have a dynasty just like in the past. Good teams come and go every season for the most part. But one team that is always competitive throughout the years and might be the best team franchise in NFL  history. And that team is the Pittsburgh Steelers.

Since the 1970 merger, the Steelers hold the best record of any team in the NFL. They are the franchise with the most wins, divisional titles, and the best winning percentage every season. They also earned the most All-Pro nominations and are the first team to have reached six Super Bowl titles.

Not only that, but they also won 10 out of 16 divisional titles and have taken home the Lombardi Trophy twice in that span. If this doesn’t convince you that they’re the most successful team franchise of all time, here are some more facts to support our argument. But first, let’s talk a little about their history as a team.

The Steeler never started at the top. Just like any team in the NFL, they started from the bottom. The team’s inception took place in 1933, and since then, until 1972, they were the worst franchise in the league. However, it all changed when the Super Bowl was introduced back in 1967. Even though the team had endured a horrific 40-year start, they have the most wins ever since compared to any other team.

Not official of course, but many say that they are the most beloved team by their fans. Additionally, they are the team that collected some of the highest calibers of players in history and is also the team that has a significant number of great plays in NFL history.

Because of their winning percentage, a lot of bettors are betting on the Steelers, especially in the Super Bowl. If you check the latest odds and see that the Steelers are the winning team, it might be best to bet on them.

They Know How to Run a Franchise

The Rooney family owns the Steelers. A considerable part of the Steelers’ success is due to the leadership of the Rooney family. Not only are they supportive of the team, but they also know how to run a team franchise properly. They do not make snap but sagacious front-office decisions, and they tend to stick with their plan, which are excellent values in order to have a successful franchise.

What makes the Rooneys very excellent in running a franchise is that they have had just three head coaches in the last 40 years. They trust the people they hire and make sure that they do their job well.

Also, they are excellent at drafting. They rarely make big free-agent pickups like most teams and only have very few occasions where they traded players. However, other teams tend to overlook this factor because of their mentality of winning the current season. The Steelers don’t have that kind of mentality. They draft players for the future of the team, not just for the current season.

One factor that sets the Steelers’ drafting ability apart from other teams is how they develop their players. Players that are newly drafted into the team don’t often play much during the season but that has changed in recent years. They are made to observe and be trained by the talent ahead of them. This kind of strategy makes for good player management and will give the player every opportunity to excel.

This also takes part in the player’s mentality to buy into the system and be proud to play for the Steelers, a good morale booster.

The Pittsburgh Steelers are one of the best and oldest franchises in the NFL. With their rich history and rags to riches story, they are one of the teams many people are rooting for every season. This is due to the Rooney family’s guidance and leadership and the staff and players who are part of the team. So, if you are new to the NFL, you might want to check them out. 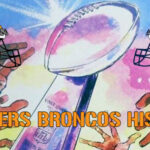 First fell in love with Black n’ Yellow when I was 6 years old when I saw them play the Giants in 1969- that was it , I was true blue collar Steeler for ever to this day – we are the best franchise in the NFL …….

My first Steeler game was in 1957 they beat the Chicago Cardinals. Then I was a season ticket holder from 1967 to 1999 and I now live in Florida. The black and gold is one of my favorite things and that extends on to the Penguins and the pirates even though they have been terrible for a number of years. I never near Tampa Bay buccaneers and I really don’t care what they do. So go Steelers. I met Stan savran and Myron cope. I played golf with Jack ham and made an eagle at Oakmont country club with him. Also I met up with art Rooney senior twice, first at the pic Roosevelt hotel and then at a penguin game.

Go Steelers. I’ve been a die-hard fan for 41 years… And will continue being a steadfast fan until I die hard.

I have been a fan all my life (13 years) I have only been to one game and it was when they crushed the panthers.