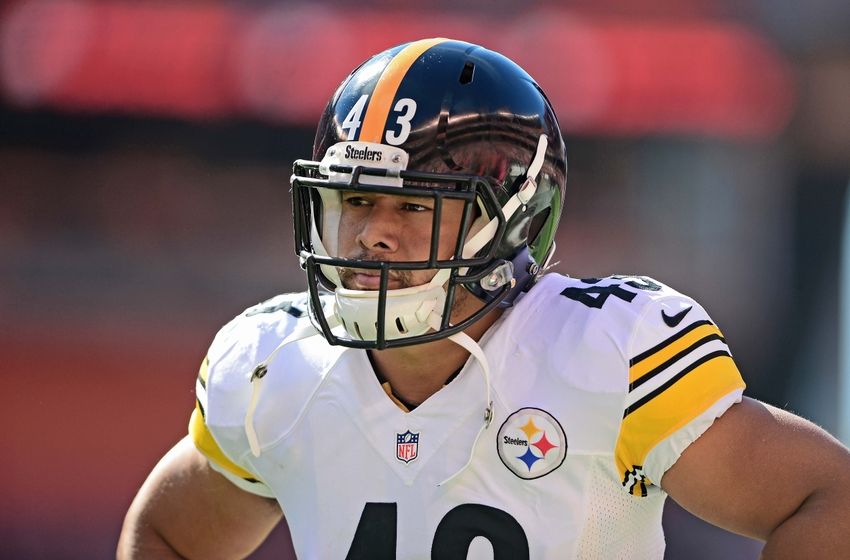 Next year at this time, most of Steeler Nation will be preparing for the Hall of Fame induction of Troy Polamalu. There is little doubt that the former great will enter the Hall of Fame on the first ballot. If he doesn’t, there should be an investigation. What I find troubling is that Polamalu has yet to be selected for another great honor for which he is eligible.

This past Saturday the Pittsburgh Steelers announced their Class of 2019 for their Hall of Honor. Since the induction class in 2017, the Steelers have limited the selections to five per season. This most recent announcement left me a bit perplexed. First, they only selected four people (Elbie Nickel, Hines Ward, Larry Brown and Bill Cowher) and secondly, they did not select Troy Polamalu.

What better group for Polamalu to go in with than one of his coaches (he played for Cowher for four seasons) and one of his teammates. And with that extra spot open? Wouldn’t this have been a perfect time? Apparently not according to the panel that makes these selections. Chances are that you think I’m just picking a fight here to fill up an article but there’s a lot more to it than that.

The one thing the Steelers don’t want to have happen is for a guy to be selected and then choose not to show up for his induction. That scenario is highly likely with Polamalu. Since he retired and left the Steelers in 2014 he has not returned. I documented his disdain for what was happening in the locker room back then and it came full circle in 2018 didn’t it?

Polamalu didn’t like the direction of the defense and he didn’t care for Mike Tomlin’s preferential treatment for younger guys feeling that they needed to earn it. Polamalu did not attend either of the Super Bowl reunions and has remained largely silent on the entire issue.

Perhaps the Steelers Hall of Honor Class of 2020 will be even more interesting. I say this because the Steelers have stated that any Pro Football Hall of Fame Inductee will automatically be enshrined in their Hall of Honor. Well, if I do my math correctly, Troy Polamalu will be inducted in Canton next August but we will all know whether or not he got in several months before that. The ball therefore will be in the court of the Steelers.

It is my hope that the very shy Polamalu will bury the hatchet at least for one day by returning to Pittsburgh and enter into the Hall of Honor. I do not however know where his mind on the subject is today anymore than anyone else. My guess is that the Steelers were tipped off that he wouldn’t show up despite his being one the most worthy available candidates. As I said, I hope things settle down but I get the feeling that this isn’t the last time Polamalu won’t be coming back to the Burgh.