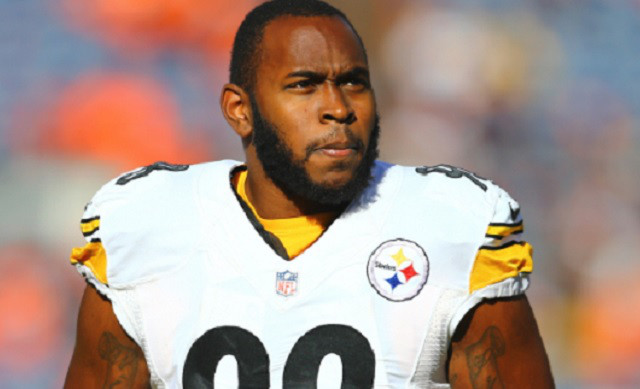 There are players from every generation of every sport where coaches, fellow players and fans all say, “he would have been amazing in (fill in the decade).” Vince Williams falls into that category. The long-time Steeler announced his retirement today and I honestly can’t think of a player in recent times that got more out of himself than Williams.

A sixth-round draft pick out of Florida State, Williams played eight seasons in Pittsburgh when many found it surprising he even lasted one. There’s an old saying about how “hard work only gets you so far before talent takes over.” This isn’t to say Williams wasn’t talented because in my book if you make it to the NFL then you’ve got some talent, but it was his toughness and hard work that made him a lasting presence in the Steel City. 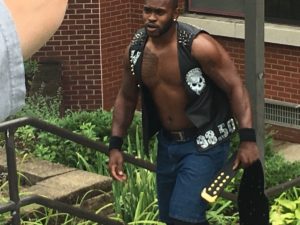 If we said once on the podcast we said it many, many times. “Vince Williams was born about 30 or 40 years too late.” Why would we say something like that? Because Williams is a thumper. He’s going to hit you hard and then he’s going to hit you harder. He also would have been a three-down linebacker in the 1970’s and 80’s. That was an era when teams used two running backs and a tight end routinely. Three wide receiver sets were far from the norm and teams didn’t try to stretch the box the way they do now.

Williams would have flourished in that era where things took place largely between the tackles. Meeting pulling linemen and running backs in the hole would have been right up his alley. That’s no knock on him now either. He’s been a terrific player but he has limitations. Teams found ways to isolate him on running backs or receiving tight ends that were just too athletic. Despite those issues he never stopped trying and that kind of effort is something ever person who straps on the gear should try to emulate.

I’m guessing in the coming days we’ll know more about his decision to retire. The timing of it is unfortunate if you’re the Steelers. While it was expected that Williams would be a key reserve behind Robert Spillane and Devin Bush, his retirement leaves the Steelers depth there about as shallow as it can be.

Rookie Buddy Johnson could be an option and if Ulysees Gilbert can stay healthy he could be too. But Williams’ retirement is way more than just on the field. He was a leader and locker room presence every team needs. There are few Steelers in the last decade I respect as much as Williams and I wish him well. I can only imagine what he would have been like in an earlier era. One thing is for damn sure, he was as much a Pittsburgh Steeler as anyone ever has been.