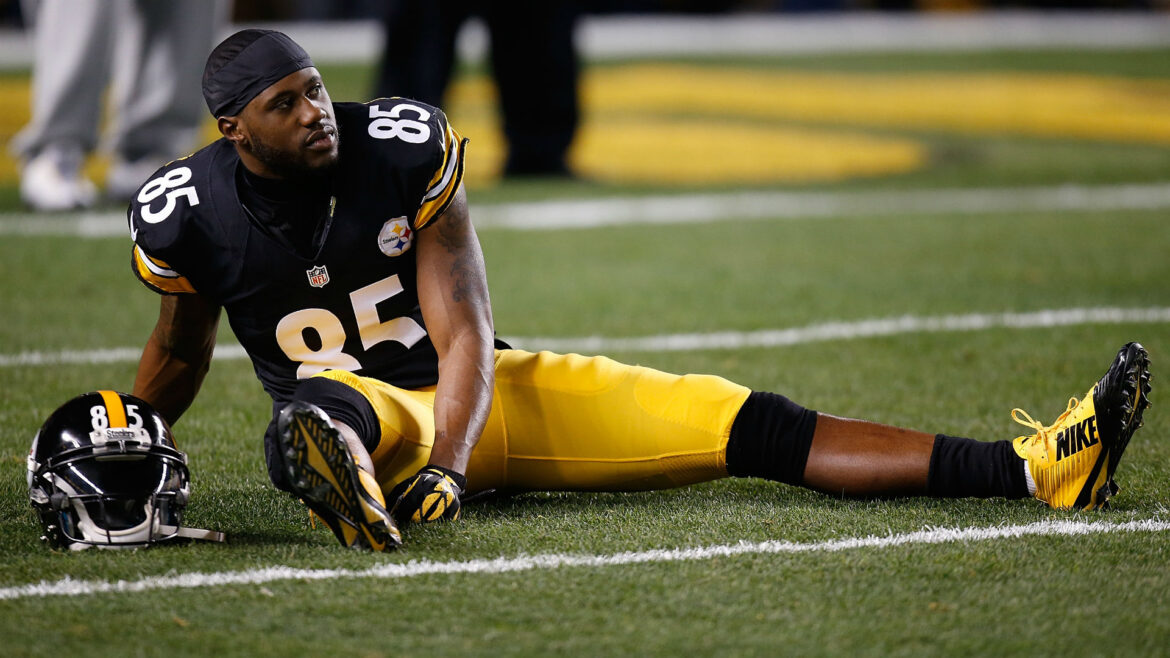 The NFL Combine is the NFL’s version of college tryouts. In a week-long showcase, prospects complete physical and mental tests to get the eye of the scouts.

The better a player does in the Combine the more likely they will be picked in the NFL Draft. The tests allow scouts to evaluate each player in a standardized setting, but you can only perform if you are given an invite. This means that players need to show great skill in their college career already.

If you watch the NFL Combine you will have a greater chance of selecting the right picks in the NFL betting odds.

It’s at this point that real information gathering is completed. Throughout the years, there have been some stand-out performances that put a clear light on the best players. Here are just a few of the top performances in the Combine.

Trent Williams has a strong blocking skill that some might even call vicious. He first showed that venomous side in the NFL Combine. Reaching 6 foot 4 inches, Williams could complete a 40 dash in just 4.81 seconds. This is even more impressive when we look at this weight of 315 pounds.

This large fella could also complete an unprecedented leap of 34.5 inches vertical, and 9 feet 5 inches through the board.

All of this information shocked the scouts and pushed his borderline NFL recommendation to the top 5 spots in the Drafts.

Poe was another larger player who could run much faster than anyone expected. Remember that these two players are defensive linemen, not receivers, so we don’t expect them to run at top speeds. Yet this 346-pound giant could run a 40-yard dash in under 5 seconds. That’s unbelievable!

When under the bench press test, Poe could achieve 44 reps which were astonishing, considering the NFL Combine record was 49.

Irvin was another player considered low on the Drafts lift before the Combine. He was expected to place in the third round, but after his performance in the Combine, he ended up in 15th.

Irvin completed the 40-yard dash in 4.41 seconds, which was enough to make him an instant interest. However, as a defensive player in 2012, there wasn’t much need for his speed. He still managed to climb up the Drafts, but his potential was much greater than the 15th place he ended in.

Heyward-Bey was the fastest wide receiver of all time. He showcased this immense speed in his 2009 Combine. He completed the 40-yard dash in just 4.25 seconds, taking second place to running back Chris Johnson.

Translating to car speeds, the player ran as fast as a horse reaching 23.4 miles per hour. He could also boast a 38.5 vertical jump and a 4.18 short shuttle.

However, Heyward-Bey was a sign that fitness tests don’t always produce great players. He played for the Raiders but never made it into a great position. His NFL career was short-lived despite a fairly successful stint with the Pittsburgh Steelers.

Although Jones’ Combine performance was outstanding, he didn’t show us anything new. Everyone knew that Julio Jones was one for the record books, so when he completed the 40-yard dash in 4.34 seconds, the immense display wasn’t a shock. Jones also completed a 38.5 vertical jump and a 4.25 short shuttle.

Despite all of Jones’ accomplishments, he wasn’t picked first. Instead, he claimed 5th place in the Drafts which is still an amazing achievement.

Davis was scoring records in his 2006 Combine performances. Weighing in at 245 pounds, he tied for 9th place as the fastest 40-yard dasher. His number ended up being 4.38, which could have put him in the first place if it wasn’t for his competition.

His closest reach for 1st place in the performances was his vertical jump. He jumped an outstanding 42 inches, landing him in second place in the category.

Davis showed you could be amazing at multiple areas in the sport.

The legend of Bo Jackson changes as the years go on. Unfortunately, the technology we have today is nothing like that of 1982, which means his unheard-of records may not be as accurate as we hope.

The most talked-about performance was his 40-yard dash. He completed it in 4.12 seconds, which would be the fastest run on record, however there is a lot of doubt about how legitimate the record is.

If only we could have him back in the field at that boyish age, and test him again. Regardless, Jackson was the fastest man on the football field for decades.

The list goes on. There are so many amazing performances in the NFL Combine. And, as the coaches suggest new and better techniques, our players smash the pre-existing records.

It’s in these showcases that we can see a player for their raw potential. Without them, the variables can get in the way of pure talent.