Tomlin Puts Heat Under His Own Seat With Canada Decision 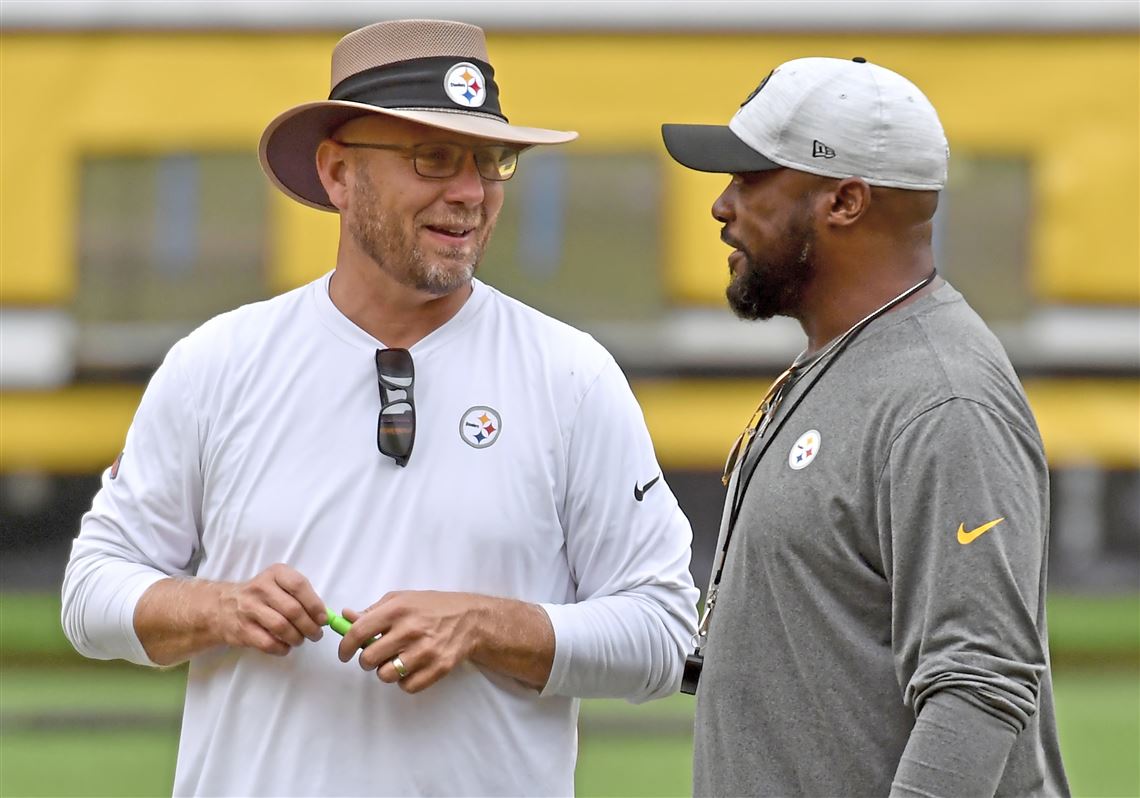 Let’s be abundantly clear here; Mike Tomlin will no longer be the Head Coach of the Pittsburgh Steelers when he decides he’s done. There are of course exceptions to that as there always are but he’s not getting fired anytime soon. That said, Tomlin’s decision to keep Matt Canada as the Offensive Coordinator will increase the heat on him if it fails miserably. As many believe it will.

Reasons Why They Kept Him

First, there’s the financial aspect. Canada is under contract for one more year at $700,000 and Art Rooney II is well known for not wanting to pay people who no longer work for the organization. Personally, I believe that’s a small penance to pay in order to bring someone else in.

Secondly, it’s hard to ignore the comments of Kenny Pickett who made it pretty clear that he has no problem with Canada. He said as much on a recent episode of Cam Heyward’s podcast. One must also consider that Pickett has had numerous coordinators over his last several years and Tomlin must feel somewhere in his mind that a little continuity will pay big dividends.

Lastly, Tomlin and company must feel positive about the strides made by the offense in the second half of the year. Turnovers were down while both rushing yards and scoring were up, especially after the BYE week. But that’s where the argument begins.

#Steelers scored on average 18.1 ppg. 15 ppg before the bye. 20.88 ppg after the bye. Significant improvement.
BUT, the NFL avg was 21.8 ppg. This unit isn't even average. Top teams are scoring 28 ppg. Does Pittsburgh want to compete or just be an average organization?

We will likely never know who had the actual decision to make in terms of keeping Canada. Tomlin has been given more and more control over his staff with every year, so it stands to reason that this was 100% his choice. If the offense continues to rise, and by that I mean increase the per game scoring average by another 5-7 points, then that should prove that Tomlin’s decision was the right one.  This would also assume that Red Zone play-calling and scoring were up as well.

But… if this doesn’t go well and this offense continues to struggle to find consistency and scoring and another season without a postseason berth ensues… Will Tomlin start to feel some heat? I believe he absolutely should. I think he did a commendable job in 2022 getting this team to 9-8 after a 2-6 start but I, nor you, are naive. The second half success was also due in large part to some pretty average and below average opposition. After losing to Cincinnati at home 37-30, they would go on to beat the Falcons, Colts, Ravens, Panthers, Raiders and Browns.

One of those teams finished above .500. The combined record of all six is 41-60-1 so I’m not all that sure we should be celebrating some sort of ‘offensive renaissance.’ Don’t get me wrong, I’m glad we won those games because we should have won those games, but Tomlin is seeking comfort in some things I’m very cautious and nervous about.

As I stated in the beginning, Mike Tomlin could go 2-15 next season and would still have a job. But his decision to keep the services of Matt Canada will either make him look like a genius or look like a fool. A fool with a much warmer seat.