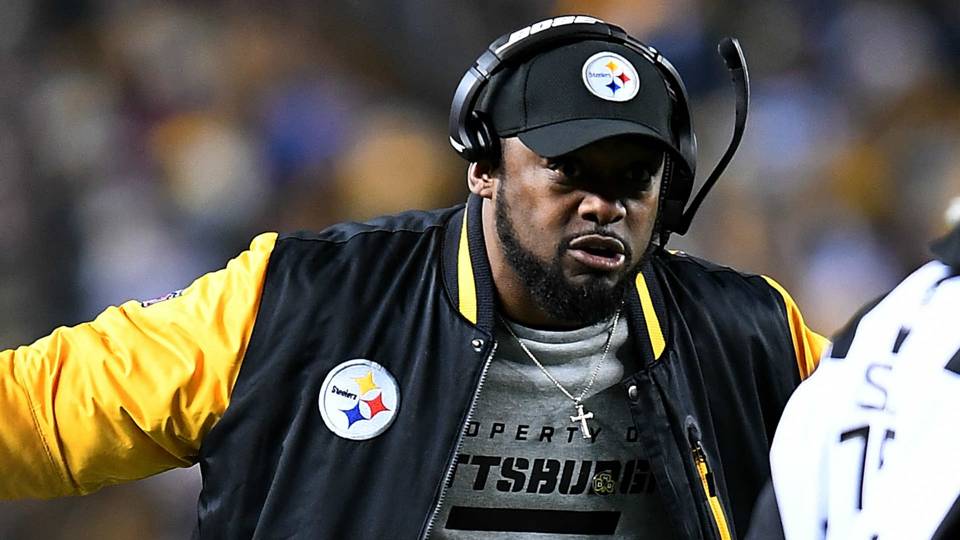 Mike Tomlin is the Head Coach of one of the great franchises in professional football. His current team is also one of the most creative and fun-loving when it comes to celebrating touchdowns. But Tomlin is not a fan of them. So therefore, we should expect him to make some changes with his team right? One would think so but probably not and this is why some fans question the control Tomlin has over his team. This week at the NFL Owners’ Meetings, Tomlin verbalized his dislike of touchdown celebrations.

“It’s for the entertainment of the fans so I respect it on that level, but personally I don’t like it,” Tomlin said, during the NFL meetings in Orlando. “I just think it takes away from the game. It’s not a good look for young people. Young people aren’t allowed to celebrate in that way [during games], so why should we?”

So shouldn’t Tomlin be able to walk into that very first day of Training Camp in Latrobe and say “We will no longer tolerate orchestrated celebrations following touchdowns” and just leave it at that? He is the coach after all isn’t he? It’s not that easy and if anyone knows this it’s Tomlin.

Remember when he wanted players to stop swapping jerseys after games? That still goes on. Remember when he banned the pool tables and ping pong tables from the locker room? That sure didn’t do much. And of course there was the famous “unleash hell” statement. Heck, my chihuahua releases more hell on a daily basis quite frankly.

It’s things like this that keep Steelers’ fans from fully embracing Tomlin as a “great coach.” I find him to be a really good coach, but “great?” I can’t go there until the entire product is finished. Personally, I like the new TD celebrations. There’s no taunting of the opponent, they’re creative and they all seem to be in good fun.

But even Tomlin knows he likely can’t do anything about them. Which leads me to wonder why he even made his comments in the first place. I like to think of myself as a “get off my lawn” guy but Tomlin is stealing my thunder. Doesn’t he have more pressing matters to worry about anyway? The NFL needs these celebrations. With declining ratings and a loss of star power the last thing the NFL should do is become the “No Fun League” again.

Tomlin, if nothing else, is an honest guy but sometimes the best things are left unsaid. This allows people like me the opportunity to question him in a situation where it otherwise wouldn’t be necessary. But the precedents are there. Should a player go overboard and get a 15-yard penalty for a celebration in 2018 who is it that we will all look to? It’ll be Mike Tomlin who could have put these things to bed but I don’t expect any changes and you shouldn’t either.

Tomlin Doesn’t Like Celebrations But Don’t Expect Him to Change was last modified: March 27th, 2018 by steeldad
#steelersMike TomlinPittsburgh Steelers 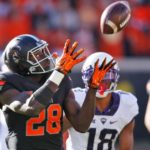