This Trade is a Victory for Antonio Brown Plain and Simple 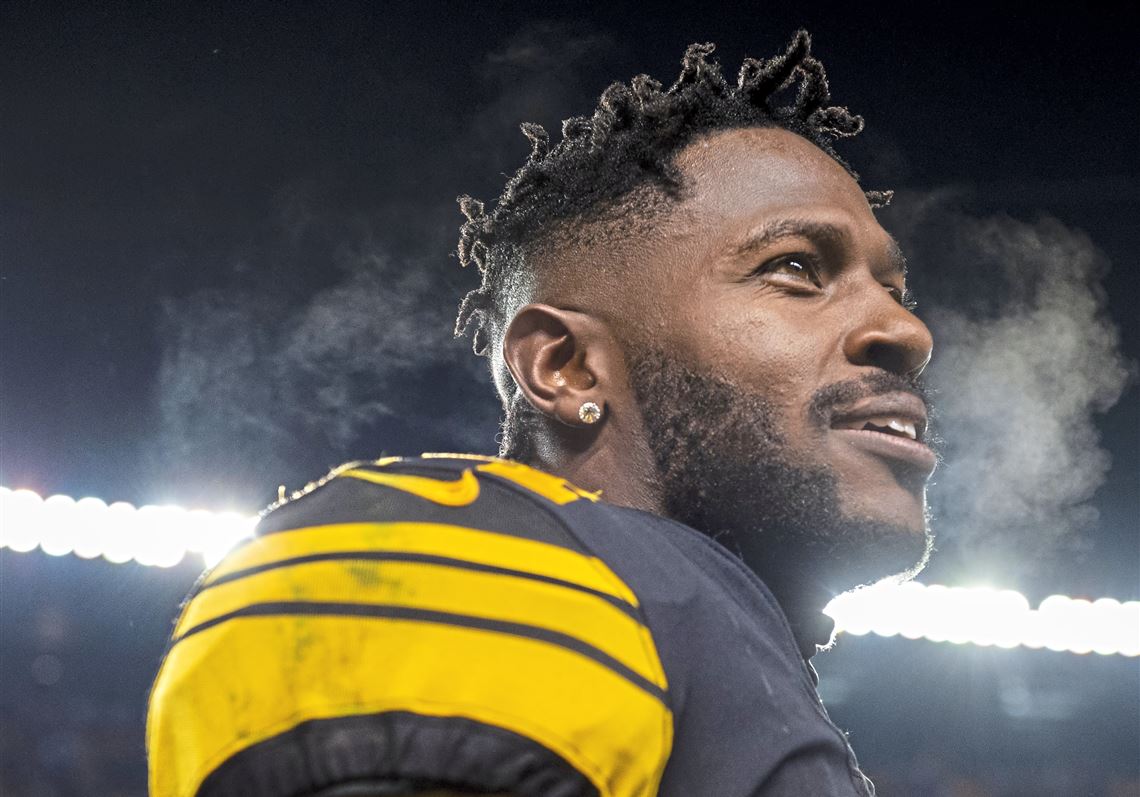 Welcome to the new age.

Welcome to the age where petulance, greed and arrogance wins.

Welcome to the age where one person can dictate all the parameters to an organization despite seemingly having no power in the matter.

Antonio Brown got his wish. He’s no longer a Pittsburgh Steeler. He is now an Oakland Raider and he’ll get his shiny new contract as well. The Steelers dealt him to the Silver and Black in a late-night trade that garnered them only a third and fifth round pick for the best receiver in the game.  This comes on the heels of numerous potential trades that were shot down by Brown simply because they were places he didn’t want to go or because the money wasn’t good enough. There’s something very wrong with that entire premise but it worked for Antonio Brown.

In short, Kevin Colbert and Art Rooney II lost. They worked hard – extremely hard in fact – to get a deal done that would net the Steelers a first round pick and as I mentioned, they had this on numerous occasions. There is no way a player who is under contract should ever be able to dictate things the way Brown was allowed to do. Colbert and Rooney blew this despite what they will say about “we needed to move on.”

I agree with “moving on” and ridding yourself of this problem child but not when you’ve let him dictate the terms from the outset. We should have awoken this morning to the news that the Steelers had broken off trade talks and had decided to let Brown rot on the roster. Instead we are stuck with celebratory social media posts from a spoiled, triumphant brat who has just stolen all of the cookies from the jar.

My guess is that Antonio Brown will find out that the grass isn’t as green as he thinks it is in Oakland. In fact I know he won’t since part of the field is a baseball infield but what he will really discover is what life is like without Ben Roethlisberger. I’ll have my popcorn ready for those temper tantrums believe me.

But for now, Brown is the clear victor. Colbert and Rooney can find solace in that he’s no longer their problem but they gave in and got essentially nothing in return. Unfortunately it’s a microcosm of the way things have gone for the Steelers in the lest few years.

The Steelers’ Secondary is Built to Win...

Kevin Colbert should be fired plain and simple. Colbert has a track record of disastrous draft picks and deals.
If he was a stock broker he would be broke since his philosophy is buy high and sell low.
Time to clean house and get rid of Colbert, Tomlin, and Keith Bultler!

I’ve been very iffy on Colbert for some time Sam. I can’t argue the recently poor trades. I’m guessing he was under orders to make the deal with OAK. Based on what I was told I don’t think he wanted to give AB anything other than a seat on the bench in 2019.

Ha. As if any of you fans could have done any better. There are many Steeler Fans who make outlandish FA post saying how they should x amount of dollars to a FA who doesn’t deserve it and also there the same fans who think they could do GM Kevin Colbert’s job better than he could well if you guys are so sure of yourselves by all means go up to Steelers Headquarters and tell the top brass and say “I want to be the Steelers GM”. As far as this AB trade goes I’ll make it simple for every fan: You reap what you sew.

We are going to be fine, the drama queens are gone and that’s huge. Last year we beat the Superbowl champs [late season]. And should have beaten several others. The ball didn’t fall our way , we just need to regroup smartly. The only thing that worries me is that if they come out pushes it to Ju Ju and Connor. On defense Davis needs to get his shit together. This thing with matching up ILBer’s on #1 WR’s has to go. Every team has short comings but we don’t have as many.