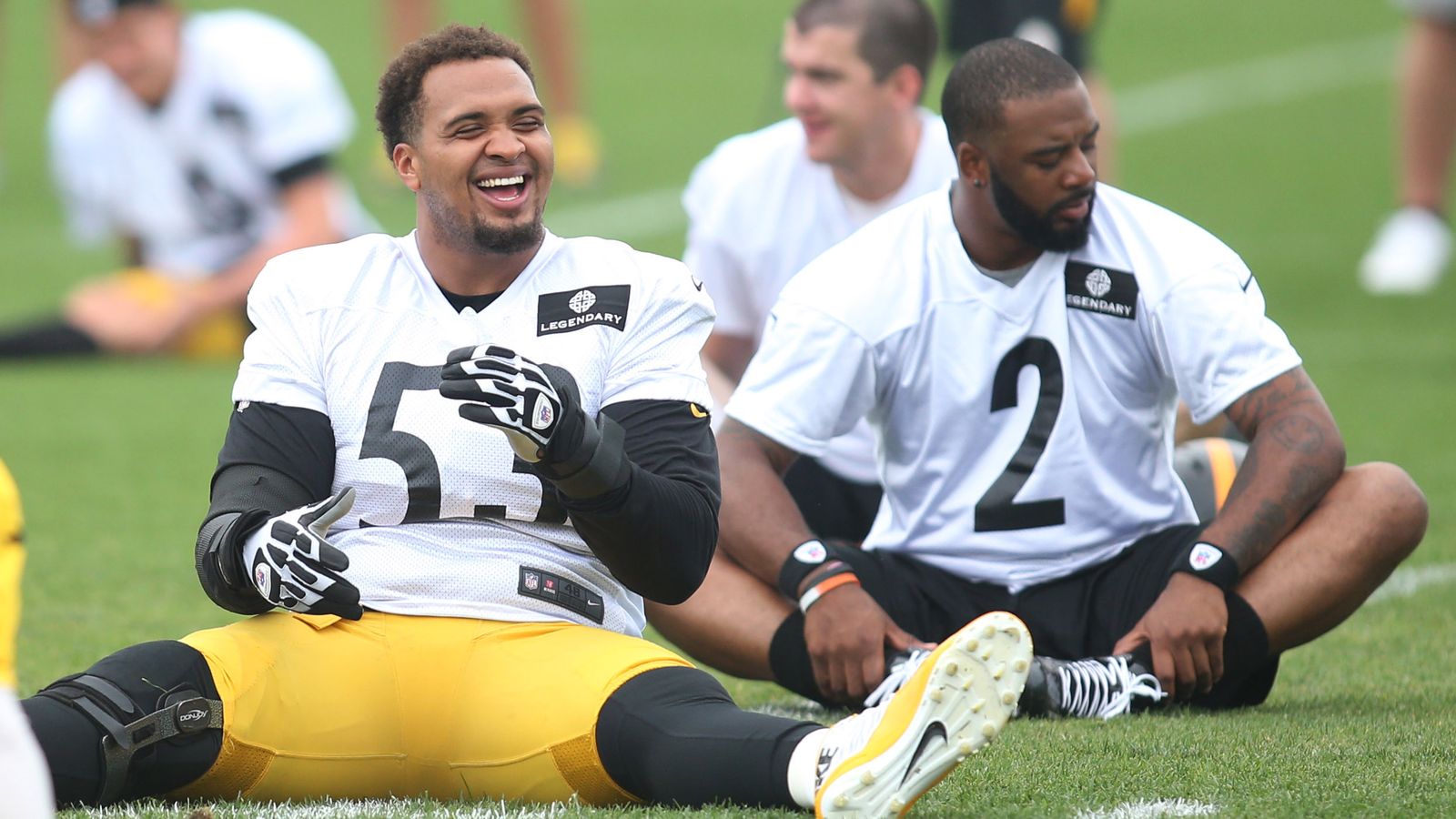 When the Steelers signed former Clemson Quarterback Tajh Boyd back in March, many chalked it up to just another camp arm like Brendon Kay and John Parker Wilson before him.

John Parker Wilson outplayed Landry Jones in 2013, but the team wasn’t going to cut a rookie 4th round pick. Brendon Kay had some nice tools last season but the competition between him and Jones was a push at best.

I believe in 2015 the Steelers found some true competition for Landry Jones. I also believe with it being his 3rd season the team can no longer hand him a roster spot because he was drafted in the 4th round.

I very rarely just flat out hate a pick the Steelers make, but the selection of Jones was just awful.

Tajh Boyd to this point has just been one of those guys that had a good skill set, but had trouble picking up a pro-style offense. Boyd himself admitted he struggled with the Jets’ playbook in his rookie season.

He’ll need to get better in that department obviously, but I think that the team is going to see Boyd’s arm and give him a chance at being the Steelers’ #3 Quarterback this season.

Obliviously you need to Tajh to learn the playbook, but I’ve always enjoyed having an athletic backup QB, and one with a cannon doesn’t hurt either.

The reality is if Tajh is playing, we’re in trouble… But if it’s in the short term, why not get creative and run some read option stuff? Teams don’t prepare for that when facing the Steelers, and the defense would have to respect Boyd’s arm on the deep ball which would open things up.

I’ve read that Devin Gardner has been play some Quarterback as well in OTA’s, but I wouldn’t pay much attention to that. It’s possible if Gardner looks like he can win a spot as a receiver and special teamer, that he’d also be the emergency QB. All that seems very unlikely to me though.

It’s just one blogger’s opinion, but I’m putting my money on the upside of Tajh Boyd this preseason. 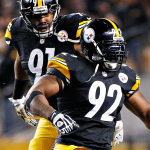 Tajh is going to fit perfectly in this system.

If Tajh can throw Andre Ellington, Sammy Watkins, Dwayne Allen, Martavius Bryant, Michael Palmer and Deandre “NUK” Hopkins into the NFL, I am sure he can be Fruitful in the Steelers system! Good luck my Clemson buddy. Go Steelers!