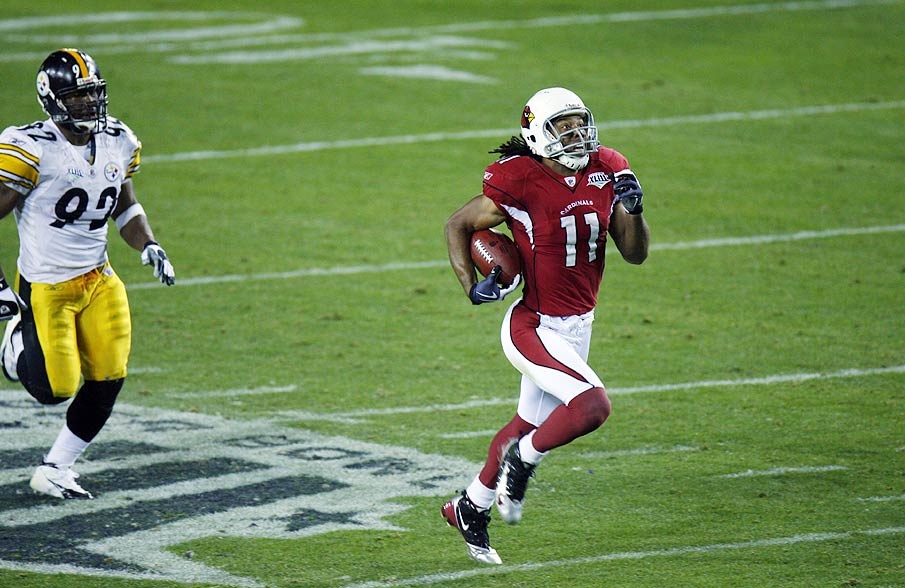 The “big” news of the week is that Steelers Quarterback Ben Roethlisberger resumed practice. That, along with his comments about how he’d like to play against his former offensive coordinator this Sunday created some buzz about a Superman effort getting Big Ben on the field Sunday.

I’ll admit, I was cautiously optimistic at first too. However, once I heard that Ben participated in 7 on 7 drills with the scout team, that bubble was burst.

The coaching staff isn’t taking away any reps from Michael Vick, which means he’s our man for the third straight game.

I realize the title of this write-up is going to cause plenty of fans to tell me I’m not a real fan, and tell me anything can happen any given Sunday! That’s fine.

I’m actually very optimistic about this team’s future, and I think this is a team capable of winning a championship this season… but they’re not capable of beating a good team with Michael Vick leading the offense.

I know the story of the Cardinals is they haven’t beaten a good team; despite that I think they’re very good.

The Steelers beat the Chargers in a game where Phillip Rivers had complete scrubs protecting him. Vick stepped up big time in the crunch at the end of the game, and I give him credit for that… However, if the Chargers defense catches some balls it easily could’ve been a 4 interception performance.

The Cardinals defense is very opportunistic. I’m going to bet if he hits Patrick Peterson or Tyrann Mathieu in the chest with a ball, they’re not going to drop it.

The Steelers defense has played really well in Ben’s absence. I’m not trying to take anything away from them, but the Cardinals offense is the most talented they’ve seen since week 1. Carson Palmer can play when he’s healthy and he’s got some really talented receivers. I think that the Steelers’ secondary is going to really struggle Sunday.

That’s not a lack of fandom. I’m not going to get mad at the coaching staff for playing conservative with Vick, or at Vick for turning the ball over. Those things are going to happen, and it’s ok!

I would love to say that Steelers are going to be a well-oiled machine when Ben returns and we’re going to take down Cincinnati to win the division. I really do think that’s possible, but right now Cincinnati looks really strong and we’re in a hole. For now, I’m looking at the wildcard race.

The Steelers win over the Chargers was a great victory, because I think that the Chargers could be one of the teams we’re battling for a wildcard spot.

Every game matters obviously, but if the Steelers are going to drop some games, they need to drop games against NFC opponents. The Kansas City game next week is a much more important one in the long run. If I was putting money on it, I think that Ben returns at KC.

I think after this weekend the team will be sitting at 3-3… but will have 6 very winnable games against AFC opponents in a Jamaal Charles-less Chiefs, the talented but beatable Raiders, the Browns twice, the struggling Colts, and the team we should have blown out in the Ravens.

If they were to take all of those, that’s 9 wins with some nice tie-breakers and a great chance of getting in.

Then there’s also the two games against the Bengals, and a home game against the Broncos. Those are three tough games, but Ben Roethlisberger will be back for at least 2 of them and I like our chances with all our weapons healthy.

I know that I’m assuming a lot here. I just think the chances are extremely slim of winning this Sunday and I want Steelers Nation to realize if there’s such a thing as a lose-able game… this is it. The season will not be over.

Oh… and if the Steelers do win this Sunday, feel free to mock me after the fact. 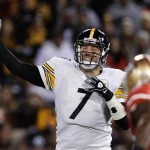 Steelers will beat the Red Birds and send them flying back to the Zone.

But the steelers did beat the cardinals…..