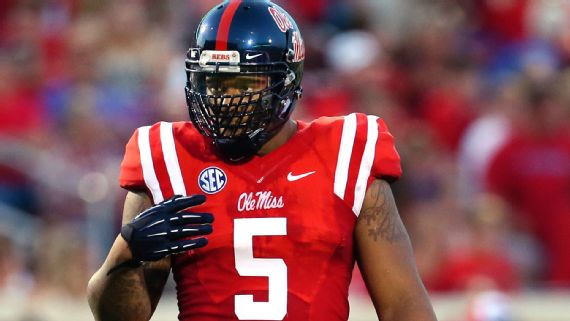 After all, we in America are fond of giving individuals the opportunity to redeem themselves perhaps to a greater extent than anywhere else on the planet. The National Football League is often the site of “multiple” second chances especially when the individual in question possesses so much talent that he must be given more opportunities but where does that line finally fall?

The Pittsburgh Steelers recently hosted Ole Miss defensive end Robert Nkemdiche for one of their pre draft visits. This is a young man who was the most heavily recruited player in the country when he came out of high school . When he wanted to, he could also be the most dominant player in college football as well.

Then in December, before his team’s bowl game, Nkemdiche fell out of a fourth story hotel window and survived the fall. During the police investigation they uncovered synthetic marijuana in his room. If you aren’t familiar, this substance is a popular choice among athletes because it doesn’t show up in drug tests. More and more athletes across a plethora of sports are being discovered with it.

There’s no denying that Nkemdiche is a first round talent and there’s a real possibility he could be there at 25 when the Steelers go on the clock. He also happens to play a position where the Steelers could use his services. Would they really consider pulling the trigger on him in round one though?

For all I know, Nkemdiche could end up being a choir boy and go on to have a great career in Pittsburgh or even somewhere else but are the Steelers in a position to risk it? They need defensive contributions now, not in a year or two but starting this fall so can they roll the dice on a guy who has already proven to make questionable decisions?

In round one I say absolutely not. In round two I think about it and in rounds three through seven I strongly consider it. The draft is already a crap shoot as it so why increase the odds against yourself if you don’t have to in the first round?

The Steelers are doing their ‘due diligence’ here because the possibility exists that Nkemdiche could perhaps fall into the second round and I think that’s why they brought him in. Trust me, if they took him at 25 and he went to be an outstanding Steeler then I’d gladly eat crow but there’s also the issue of his motor. He’s been known to disappear at times during games and that can’t happen in the NFL if you’re going to be a real player.

With lots of other options however I suggest the Steelers take a wide berth here especially in the first round because they aren’t in a position of handing out any more ‘second chances.’ 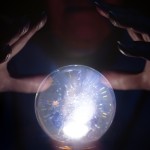