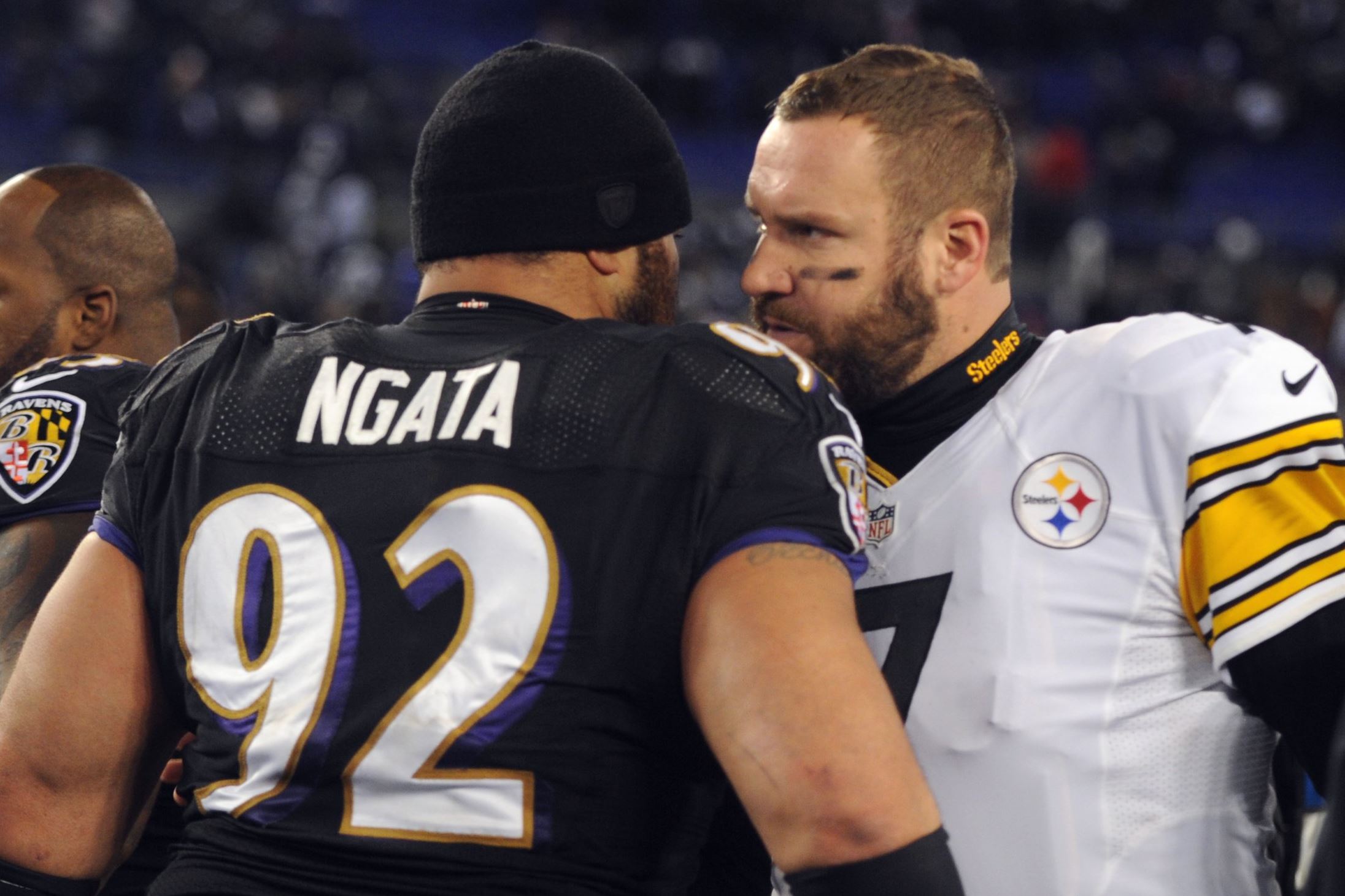 With NFL free-agency officially starting on Wednesday, expect the Steelers’ to get involved probably about a week from today (other than maybe retaining some of their own).

There have been some bigger names thrown around as possible black and gold free agent signings, such as former Chargers’ safety Eric Weddle. Personally, I think Weddle joins his former coach Ron Rivera in Carolina. The Steelers probably realize they can find a rookie starter at safety in the 2nd round of this draft anyway.

I’m looking at some names that may not be in huge demand this week, but would fill some big holes in the Steelers’ roster after the big money is all handed out by other teams.

Haloti Ngata, NT, Detroit
Reports are that Ngata plans to talk to the Lions about returning to the team, but I have also heard that money isn’t Ngata’s top priority, and that he wants to for a contender in the few seasons that he has left. Ngata would obviously be a plug and play nose tackle, and is versatile enough to play end in the Steelers’ scheme, and also play as an interior rusher in 4 down lineman packages. Despite his age (32), Ngata chipped in 5 tackles for a loss and 2.5 sacks last season for the Lions. If Ngata was signed, and Steve McLendon was brought back, it would give the Steelers’ instant depth across the line as McLendon is more than capable of playing at end as well. Hopefully Big Ben and Ngata can hug it out over Ngata once mangling Ben’s nose pretty badly.

Amini Silatolu, OG, Carolina
Ramon Foster has said for a while he wants to test the open market, and I believe the Steelers would like to get more athletic at the left guard spot. To me, that almost certainly spells a mutual parting between the Steelers and Foster. Silatolu was a former 2nd round pick, that has loads of potential, but has finished 3 of his first 4 season on injured reserve. For that reason, the Steelers could likely add Silatolu pretty cheap, and if he can stay healthy would give the Steelers a very high upside guard that’s still in his prime. I wouldn’t trust Silatolu to stay healthy completely, they would need to have a backup plan in place; but plenty of players have been labeled injury prone early in their careers only to turn it around later on.

Marc Mariani, WR/KR, Chicago
I’m a big fan of Darrius Heyward-Bey. I think DHB has successfully gone from a punchline in the league to a respected special teams player that still has the ability to beat teams deep if you sleep on him. He’s obviously not going to break the bank but I do think he could probably make a little more on the open market than what he made in Pittsburgh. If I had to guess, I think he returns on a modest deal and loses snaps offensively to Sammie Coates this season… but if the team does miss out on re-signing DHB, Mariani would be a great addition. Last season Mariani set career highs across the board as a receiver with 22 catches for 300 yards. Not all that impressive, but that’s not why the Steelers should sign him. Mariani was a 2011 pro bowler as a return specialist when he was with the Tennessee Titans, and holds Titans records for kick return yards in a season, and number of kick returns in a season. He’s a capable return man on both punts and kickoffs, both of which the Steelers need. The 7th year receiver has returned 109 punts and 128 kickoffs in his career. We saw in the playoffs last season that the Steelers desperately need someone on the roster that can return punts other than Antonio Brown.

Matt Moore, QB, Miami
There are reports that the Dolphins are planning on moving on from Moore as their backup Quarterback. The last time Moore saw extensive action was in 2011. That season he went 6-6 in 12 starts. He completed 60% of his passes and had a 16-9 touchdown to interception ratio. I think that Gradkowski could return if he’s healthy but I think the team could do better than Gradkowski to backup Ben. Moore, like Bruce is a journeyman backup QB with some starting experience, but Moore’s numbers are better than Bruce’s once were. It’s amazing the Steelers were as successful as they were last season with Mike Vick and Landry Jones at the helm. They need someone they can trust if Ben misses time again. 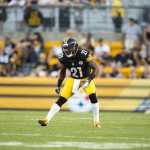 […] Chris did a good piece on second-tier free agents the Steelers could be targeting. […]