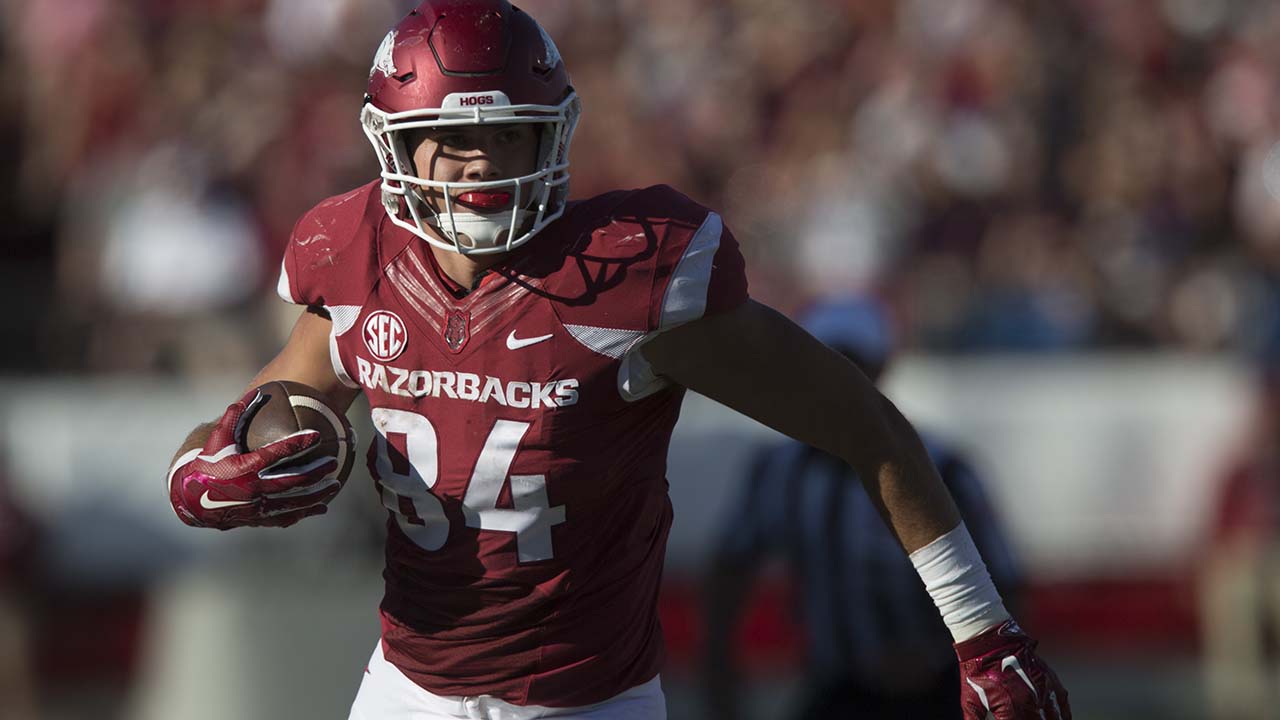 Summary
Henry doesn’t have any part of his game that really makes you jump out of your seat, but he does everything you could ask of him well and with a lot of determination. I think that he may have been underutilized at Arkansas as a pass catcher, but he did get a chance in their run heavy offense to show off his blocking skills all over the field. He does well both at the line of scrimmage and at getting to the second level, but could stand to get stronger to handle bigger NFL lineman.

Henry isn’t Jimmy Graham athletic, but he’d definitely be an upgrade over Heath Miller in that department, and I think he’s probably even more athletic than a rookie version of Heath Miller. He’s not going to blow people away with his speed but if you put a linebacker on him in the seam, it’s probably going to go badly for the defense.

I hate using the word “safe” in regards to the draft, but if there’s such a thing as a safe prospect, I think that Henry is it.

How he Fits (or doesn’t) with the Steelers
If the Steelers want a Heath-like rookie tight end to learn from him, and eventually replace him, I’m not sure you could find a better option than Hunter Henry. I can’t see the Steelers ever going for a guy like Graham or Kelce that isn’t willing to get his nose dirty at the line of scrimmage… So a combo guy like Henry is a great fit.

Obviously, blocking and catching the ball will fit any scheme, but one area that I think the Steelers and Todd Haley would love is Henry’s ability to get outside and block on bubble screens. The Steelers often had Heath Miller trying to run from the end of the line to get out in front of a receiver on a screen, and Heath just doesn’t have that ability anymore; Hunter does.

I know that everyone wants defense defense defense in the draft… but if the Steelers do grab a couple of defensive backs in free agency, Hunter has black and gold written all over him in my opinion. 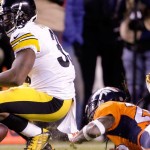 […] We here at SCB are already in full draft mode so make sure you check out our new section “Steelers Draft” for the latest on prospective Steelers’ targets. Chris introduced you Arkansas tight end Hunter Henry earlier today. […]