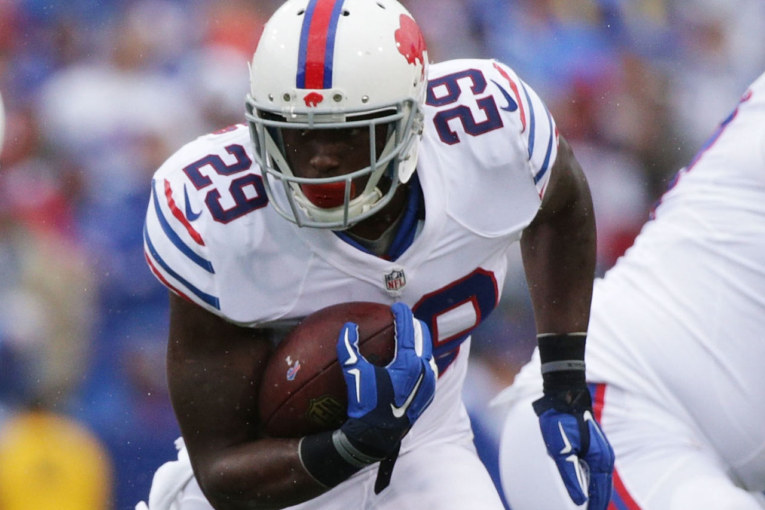 Several weeks ago, the worst kept secret in Pittsburgh was that Karlos Williams was in town. Speculation ran wild that he was being looked at by the Steelers or perhaps he was just there to visit brother Vince Williams, a linebacker for the team. From the sounds of it, I think there was a little of both involved.

The Steelers signed Williams to their practice squad this week on a one-year deal for $82,000. With both Le’Veon Bell and DeAngelo Williams anchoring the top two running back spots and Fitzgerald Toussaint the third, making room for Williams on the 53-man roster wasn’t going to happen. At least not right now anyway.

Being on the practice squad will allow Williams, who is now through with his four-game suspension, to learn the offense without the pressure of having to play right away. The only negative for the Steelers here is that other teams can come along and sign Williams but only if they place him on their active rosters. While the chances of this happening are there, it appears that no one is in any hurry to put him on their team.

Even if this doesn’t ultimately work out, the Steelers should still be credited with thinking long-term.

With DeAngelo Williams being 34 years old and Le’Veon Bell’s status in Pittsburgh hardly guaranteed after injuries and suspensions, Williams could very possibly find himself getting a lot of work next year. For that to happen in any way, shape or form, Williams will have to work on both his “shape and form.”

The one knock on the young man is that he can get a little lazy and let himself go as he did recently packing on 40 extra pounds or so. That, along with his suspension, led the Buffalo Bills to give him his walking papers.

If Williams gets himself right though, watch out. This is a young man who proved he could be a successful NFL running back. In 11 games in 2015 Williams started just three but he rushed for 517 yards on just 93 carries for an average of 5.6 yards per carry. He also scored seven touchdowns on the ground and added another two through the air. He caught 11 passes on 14 targets.

Steelers’ Head Coach Mike Tomlin told us this week that DeAngelo Williams was dealing with a knee injury but will play on Sunday. That minor boo-boo makes Karlos Williams’ signing all the more important. While he remains a guy for the long-term, could the short-term be in play should DeAngelo have more issues?

That’s hard to say simply because we don’t know where he’s at in terms of conditioning and so on. For less than $100,000 though, the Steelers have brought in a guy who could pay off huge should the time come. 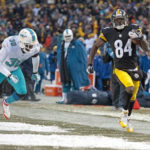