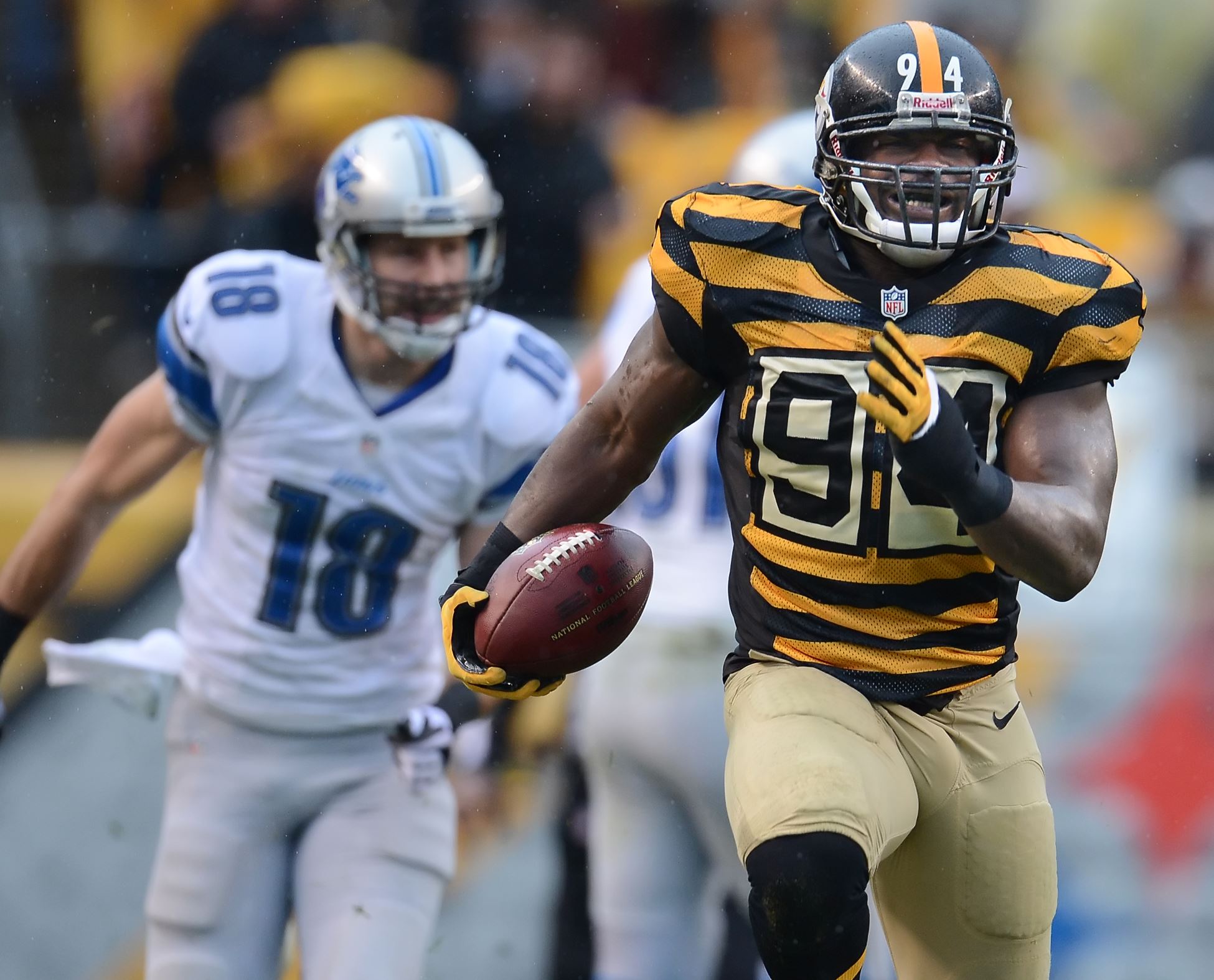 I have this dream that one day Steelers fans will cease from looking at a players Salary Cap figure, conclude that figure is what he makes that season and then decide if his play meets that figure’s worth.

Alas, it will probably never happen. Most fans do not understand the NFL salary cap and most who have no understanding, also have no desire to gain one. And that’s ok.
However, if you are going to take a hard stance on player worth, you should know what goes into a Player’s Cap Charge.

Take for example the most recent target of many Steelers fans’ perceptions of NFL contracts and their cap implications: Lawrence Timmons.
Timmons IS NOT scheduled to make $15 million plus in 2016, contrary to what many believe. His total compensation will be $8.75 million. That’s still a lot, but it’s right in line with the other top ILBs in the league as you can see below in a screen shot table from Over The Cap that differentiates Cap Figure from Cash Expenditure for 2016.

A player is not going to willingly agree to push his earnings into a future year when he can be cut at any time and end up having to forfeit those earnings. In order to create space teams use accounting loopholes put in place by the CBA. Key among them is bonus proration.

If you have no desire to know why $8,381,250 of Timmons’ past (this is the key and operative word) earnings count on the 2015 salary cap, stop reading. But, if you do have a desire to know how NFL contracts are frequently structured and restructured to “kick the can down the road”, read on. It should be pretty simple to understand by the end of this.

Timmons was originally signed to a contract in 2011 that paid him a $10 million signing bonus that day. The contract structure spread out his bonus proration, the amount of money actually hitting the cap in a given year, into a 5 year schedule at $2 million per year. That $2 million represents a portion of that bonus being accounted for each year of the first 5 years of his contract.

Timmons was asked by the Steelers to restructure his contract in 2012 in order to create more cap space for the 2012 season.

A restructured contract is fairly simple. The team takes a large portion of that player’s scheduled compensation and converts it to a signing bonus, that is also paid on that day. They can then spread that “bonus” over the remainder of the player’s contract, for a maximum of 5 seasons. The player gets a big chunk of money up front and the team gets cap room. Everyone wins, but the downside is it creates larger cap hits in subsequent years. This arrangement shifts current cap dollars into future years, those dollars are still paid out in the current season and every dollar must eventually be accounted for on a balance sheet.

Lamarr Woodley hasn’t been paid a dollar by the Steelers since 2013, but still counts for over $8.5 million this year because of these kinds of accounting loopholes available in the salary cap structure.

Most people are visual by nature, so let me explain it this way.

In 2016, as previously mentioned Timmons salary, and total compensation is $8.75 million. His deal also has $6,381,250 in scheduled bonus proration remaining.

The team cannot restructure him again as they are out of future years on which to push the cap hits from said restructures. Their options are 1.) to accept Timmons’ $15M cap hit, 2.) cut him and see $8.75M in cap relief, but $6.38125M in dead money or 3.) to extend him. I believe it will be choice number 3; a contract extension.

Incidentally, no team is going to trade a high draft choice for a 30 year old linebacker with only 1 year remaining on his deal, unless said player is a perennial All Pro or said owner’s name is Al Davis. Mr. Davis passed away 4 years ago, and those kinds of possibilities went with him.

I hope you found this interesting or that at the very least, it answered some questions about how NFL contracts are accounted for on the salary cap.

Steelers Multiple Restructures Of Timmons’ Deal May Not Impact Him The Way Many Think was last modified: January 30th, 2016 by Ben Anderson
#steelersBonus ProrationLawrence TimmonsSalary Cap 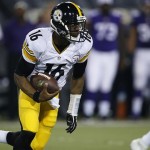 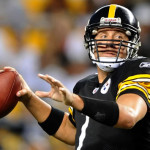 I’m just happy Woodley falls off as a cap hit after this year. I want that in the Steelers rear view. That was a classic case of being a great player with a great future and then getting paid and not doing what you need to do to prepare. Even his team mates were getting in him on how he looked and he became combatant in the locker room. Its to bad, he was on pace to destroy sack records for the Steelers.

Yeah. He came under a lot of scrutiny. I have another theory altogether about it though. I think he was fat in 2012. However, I think that after the 2011 game vs New England, he stepped up his “supplement” use. Repeated small muscle tears like he kept getting are never the result of being out of shape alone. And in 2013, he was in shape. It was just too late. The scar tissue had built up to the point that it led to chronic re-injury of those same muscles.

[…] to a 4-3? If so, that could spell trouble for Timmons as well. SCB writer Ben put together this excellent piece on Timmons’ contract and just what the Steelers would face by moving […]

[…] One thing that has to happen, perhaps prior to any other free agent signings, is a contract extension for Lawrence Timmons. They’ve already re-structured his deal as far as it can go because they are out of years to do so, therefore an extension is about all they can do unless an all out release happens. They would save $8.75 million in cap savings but would then have over $6 million in dead money. SCB contributor Ben laid this all out last season. […]