Steelers are in Limbo as Hightower Weighs Options 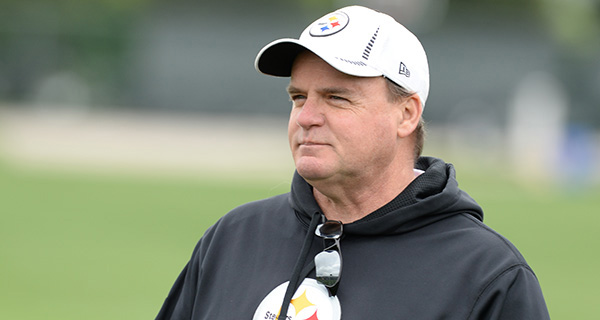 Wasn’t it Tom Petty that once said, “The waiting is the hardest part?” There’s definitely some truth to that this evening as the Pittsburgh Steelers and free agent linebacker Dont’a Hightower mull over the earlier meeting today.

If you haven’t followed the ‘drama,’ let’s get caught up.

What I can tell you is that the New York Jets have an offer on the table for Hightower that is believed to be significantly higher than anything the Steelers or New England Patriots would be willing to offer. The numbers I’ve heard range from about $60-$70 million dollars over five years. That’s a lot of cash to turn down.

The problem for Hightower as it relates to the Jets is this; does he want to be a part of a rebuilding project? That’s what he’s facing with them.

After spending the day with the Steelers, Hightower reportedly left the building during the four o’clock hour. This is typically a bad sign. NFL Network reporter Aditi Kinkhabwala then tweeted the following.

#Steelers don't want Dont'a Hightower using them. He's left HQ, but he's been told if he gets on plane w/out signing, that offer is gone.

As of approximately 6pm Eastern, I was told Hightower remains in the Steel City at a hotel. His flight is due to leave in the morning. While I do not know the exact contract that was offered to him, I believe it to be somewhere in the $8 million dollar range per year. As for guaranteed money, that’s difficult to say but certainly has to be one of the leading issues.

The other player in this is of course the Patriots. Steelers’ General Manager Kevin Colbert isn’t going to allow Hightower to hold him and the team hostage. Thus the ultimatum in the above tweet. (The fear is that the Patriots are jacking up the price in order to get the Steelers to pay more.)

Common sense would suggest the Pats may be willing to offer him as much as $10 million per season. What makes New England different in this case is that they usually stick firmly to to their plan and aren’t going to be held hostage either.

So where are we with Hightower as of this writing which is 7:44pm Eastern? 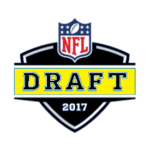