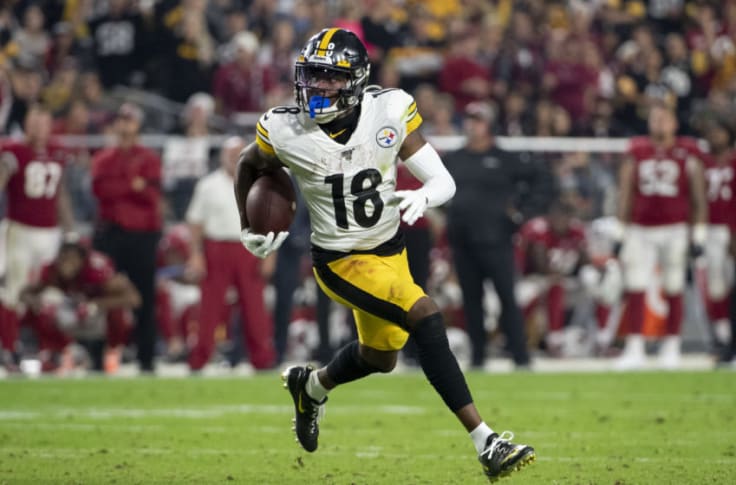 One game at a time right? Well, if you’re the Pittsburgh Steelers’ coaches and players it is. There’s no way they can be looking past the Tennessee Titans right now who need to win just as badly as the Steelers do. As fans however, we have the ability to look ahead and what I’m doing is looking ahead on potential decisions these last four games could dictate.

The Future of Ben

What you can’t ignore is that there are Ben Roethlisberger fans and there are Ben Roethlisberger haters. One must look however at the current body of work and I tend to believe he’s gone above most expectations. Big Ben has thrown for 3,066 yards, 19 touchdowns and seven interceptions. Those numbers are as good or better than Kyler Murray, Derek Carr, Lamar Jackson and Matt Ryan.

Roethlisberger has been one of the best second half and fourth quarter QBs in the NFL and has done this despite playing behind an offensive line that is young, inexperienced and often times just plain bad. If he goes 2-2 at worst and plays well I fully expect that he’ll want to return in 2022. Many of you won’t like that as you’re ready to move on but I think it’s coming. What Mike Tomlin and the Steelers want to do is another matter.

What to Do With Bush

The patience that most fans have had with Devin Bush has run out. Every time we see a step forward, thinking he is closer to returning to his “pre-injury form,” he takes several steps back. The inability to get off blocks continues. The lack of urgency in getting to the ball carrier also remains as does the poor coverage in passing situations.

Due to the injury to Robert Spillane, Bush has seen more time than he probably should. So bad were things last week in Minnesota that both Marcus Allen and Miles Killabrew were used as linebackers at times. The stories about the Steelers turning down his fifth-year option recently were 100% incorrect. Pittsburgh makes these decisions in the offseason, not during.

Is he headed in that direction? Most definitely. Bush has four games to prove he is worthy of his lofty draft status and that all-important fifth-year option but I doubt that will be enough time. Linebacker will be very high on the free agency and draft agenda of the Steelers in 2022.

What About Joe Haden and the Secondary

Joe Haden was a wonderful addition to the Steelers when he was cut by the Browns but his time is now running out. He’s missed several games in a row now with a foot injury. As a player however, he’s lost a step when defending speedy wideouts and that’s normal with age. At 32, I don’t see Haden back but it’s been a good run.

Opposite Haden is Cam Sutton who is probably still having nightmares from last week against the Vikings. Sutton reminds me of a “tweener” right now. He isn’t the best on the boundary and he isn’t the best in the slot… He does really good things, don’t get me wrong, but he feels like a guy without that one “best position.”

Young guys like Tre Norwood and Justin Layne have had some moments while James Pierre has been extremely up and down. A free agent or highly touted draft pick has to be on the table for Pittsburgh in 2022.

The best wide receiver this season has been Diontae Johnson and it hasn’t been close. He will be a free agent in 2023 so I expect the Steelers will try to get something done with him prior to next season starting. The bigger issue will be JuJu Smith-Schuster. He surprisingly came back on a one-year deal then was lost for the season in week five.

The running game has sorely missed his blocking and Ben Roethlisberger has missed him period. At the current moment, I’m thinking we may have seen the last of JuJu in Pittsburgh. He will have suitors throughout the league but the question will be at what price? Unless the Steelers have already decided (it’s too early in my opinion) what to do with Chase Claypool then I fear JuJu is gone.

These are among several other issues facing the Steelers in 2022 but I am hoping we don’t have to start discussing them the next five weeks at least.