Steelers Fans Need to be Patient with the Defense 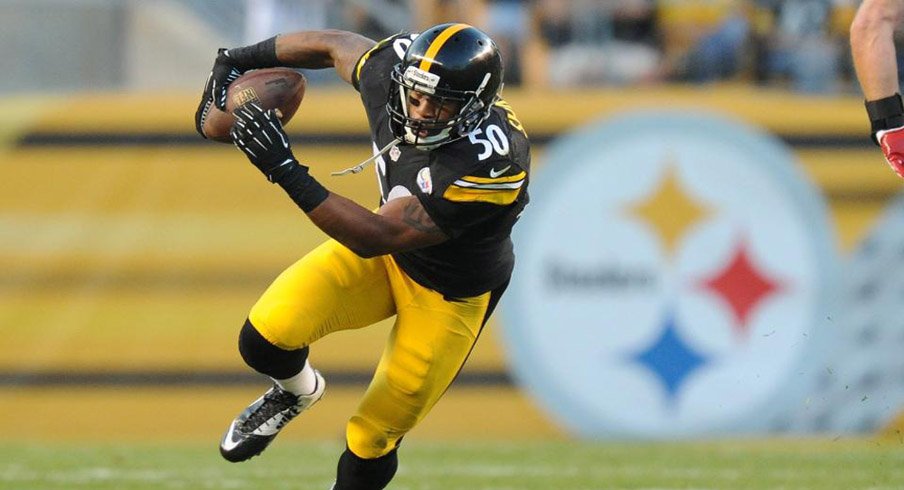 As I watched the second half unfold against the Browns on Sunday, I honestly wasn’t as upset as some Steelers fans I know.

I say that, because quite honestly, it’s what I expected to see of the Steelers defense, more-so than what we saw in the first half.

In the pre-season, the Steelers did a decent job bottling up LeSean McCoy in the run game, but they struggled against north/south runners… which the Browns have.

SteelDad wrote the Steelers defense needs to stop making excuses and he’s right, I’m not making any. This is a bad defense. I couldn’t believe how bad the tackling was from nearly every member of the defense.

I will say that I don’t think all hope is lost when it comes to the defense though.

We’re all well aware of Warren Sapp’s “old, slow, they’re done” comments in regards to the Steelers defense… and as much as I can’t stand Warren Sapp, he was right about the old and slow part.

The past few years the Steelers defense was just getting older and slower, and when that’s the case they’re never going to get better.

I’d say now the defense is more “young and dumb” than “old and slow.”

You’re going to see some mistakes from Ryan Shazier that you wouldn’t see from James Farrior. Jarvis Jones isn’t going to make the kind of plays James Harrison did just yet, and don’t expect Stephon Tuitt to be Aaron Smith right now.

We’re going to see growing pains that we’re not used to seeing, because they normally take place on the practice field.

The good thing is that you’re going to see Shazier, Jones, and Tuitt fly to the ball with more athletic ability than some of the older versions of guys they’re replacing.

I realize that speed doesn’t equal success, as we saw against the Browns. My point is old and slow only get older and slower.

The young guys on the defense will take their lumps and hopefully learn something from it, and eventually be a pretty good defensive unit.

I’m not saying that will happen this season (although you would think they’d get a little better as the season goes on), but I think that after a dark period with very little talent coming in, I finally see some light at the end of the tunnel.

Steelers Fans Need to be Patient with the Defense was last modified: September 10th, 2014 by steelbydesign
Jarvis JonesRyan Shazierstephon tuitt 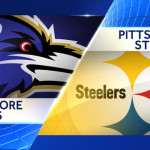 I have said all along that the offense will have to carry the team for about 6 games. Just sayin!

Hopefully the offense can do better than six points next week Sam!!