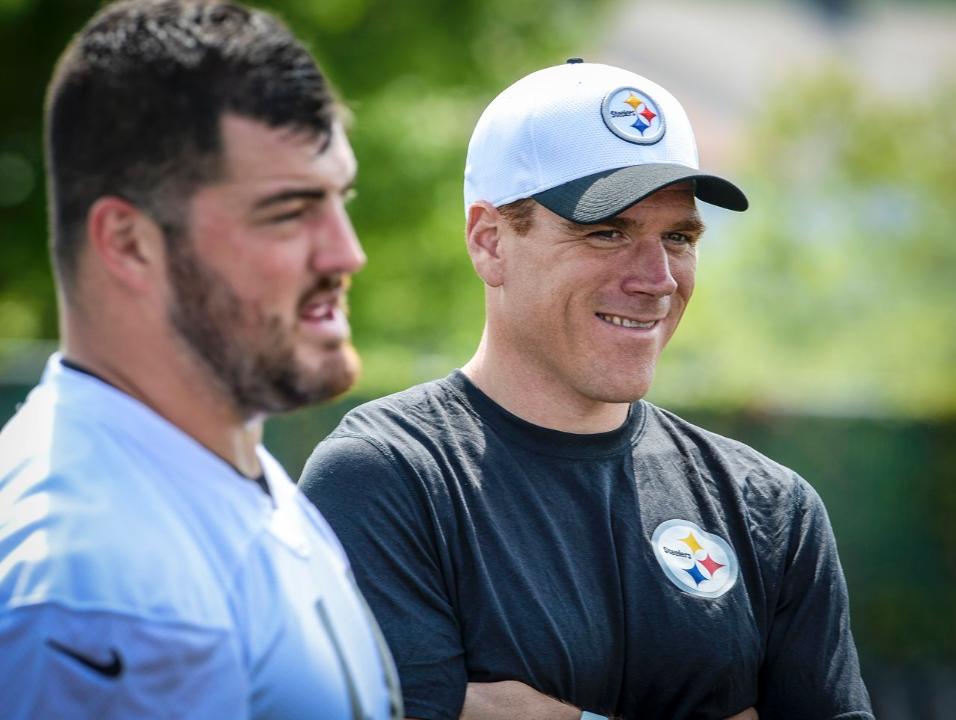 The most important comment you want to hear out of each and every OTA session is “There are no injuries.” Through the first week, the Steelers have been able to say that and we all hope that continues as the team begins the second week of ‘Official Team Activities’ today.

Head Coach Mike Tomlin will of course do everything necessary to make sure injuries don’t happen but this isn’t the spelling bee. Guys are going all-out, twisting, turning, running and jumping as they go through drills and practice on all of the new material being added every day.

While the number one goal is staying healthy, the Steelers have a lot of work to do on both sides of the ball. The installation of both the offensive and defensive systems is well underway and while it’s often old-hat to the veterans, this time is incredibly valuable to the younger players and newly signed players as well.

In particular, the Steelers’ secondary needs every available second to get the rookies up to speed. If Artie Burns or Sean Davis is to see the field on a regular basis in 2016 then that process starts here. The same can be said for Senquez Golson as well.

Offensively, the place to keep your eyes and ears focused is the receiver position. With Martavis Bryant on the shelf for 2016, the questions will start being answered in OTAs. Will Markus Wheaton make the expected ascension to the number two job? Can Sammie Coates be the three or even the two himself? Where does Darrius Heyward-Bey fit in the overall equation?

To be honest, very little will be decided prior to training camp in late July but OTAs are where discussions start among coaches. They talk about who looks better than thought or who is picking things up quicker than expected. By the time camp rolls around the Steelers’ coaching staff will know where things stand.

As for now, they need everyone to just stay healthy and keep things pointed towards Latrobe. 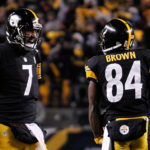 My How This Steelers-Ravens Rivalry Has Changed...