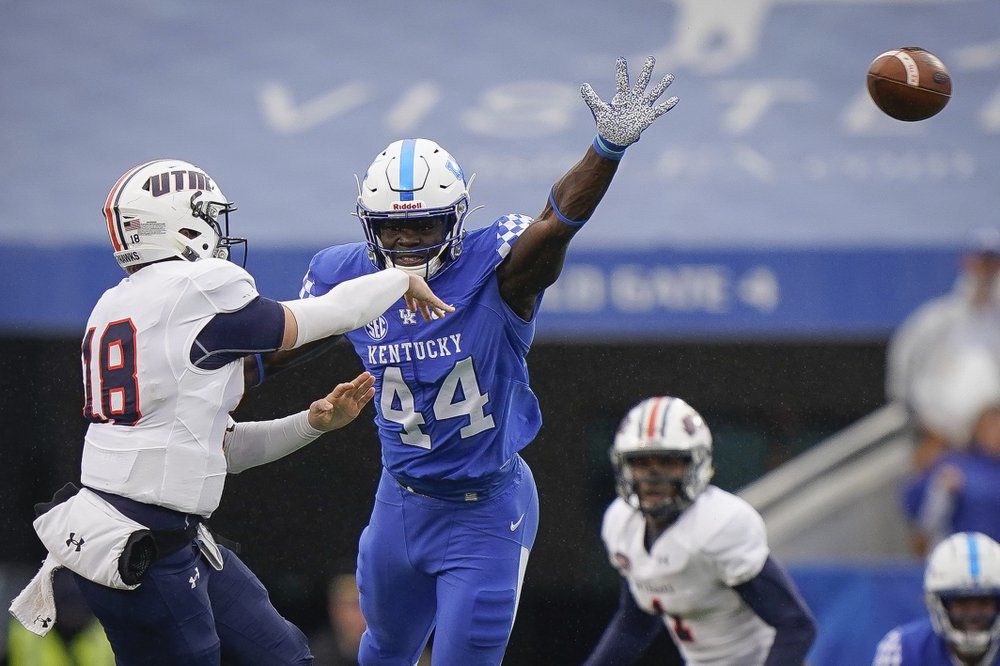 We are now just over a month away from the “real” NFL Draft and anyone who tells you they know what (insert team here) is going to do then they’re either a mind reader or they’re full of crap. As always, I try to model my mock drafts as best I can to fit what I believe the Pittsburgh Steelers will do. I left the selections from my first mock in here as well.

The Steelers address one of two glaring needs along the offensive line with the athletic Mayfield. He’s an excellent pass protector and will need some work in the run game but the Steelers love potential with their first round picks and they can’t pass on him. I don’t believe there will be pressure for him to start right away but as is the case with any first round selection you want them on the field ASAP. 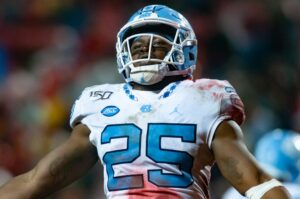 I can’t find a scenario where Williams, if he is there at 55, doesn’t become a Steeler. He’s a punishing runner and able pass catcher who will need to step up in pass protection but he just fits the part of a Mike Tomlin ‘bell cow’ running back.

Vince Williams is gone (as of right now) and Devin Bush is coming off an ACL tear. Robert Spillane played above most expectations we had for him but is still limited athletically. Davis has the blend of size, length, speed and overall ability to eventually plug in at inside backer.

It was no surprise that the Steelers spent significant time with Hill at the recent Georgia Pro Day. He’s coming off surgery to both knees and he will need to work on his technique. He relies a little too much on brute strength at the moment. He also offers position flexibility as he’s seen a lot of action at guard too.

At this time Steven Nelson is still on the roster while Mike Hilton is gone in free agency. Brown is a feisty competitor who is super quick and should fit perfectly at nickel before perhaps moving outside at some point. Either way he fits exactly what the Steelers want in terms of a replacement for Hilton. 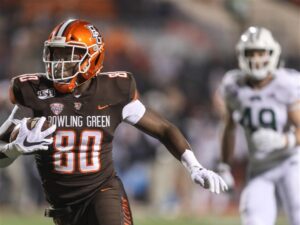 Productive TE from the MAC who isn’t going to wow anyone with his blocking but the young man possesses the ability to get open and help the QB out. A classic ‘move’ TE, Morris would be an excellent option if the Steelers can add a future TE with a better blocking skill set than Eric Ebron.

Johnson will primarily be a Special Teams player but could find himself used on defense simply because he has the ability to do many different things from his safety position. He’s a former track hurdler with good athleticism. Probably best suited to zone coverages.

Solid career at SJSU… Walker can play both inside and out and is an immediate deep threat. At 5’11” 180lbs, he’s not going to be throwing anyone around but he blocks hard and has no problem battling in any situation. 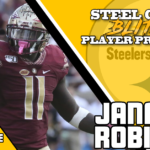 What the Ingram Signing Means for the...