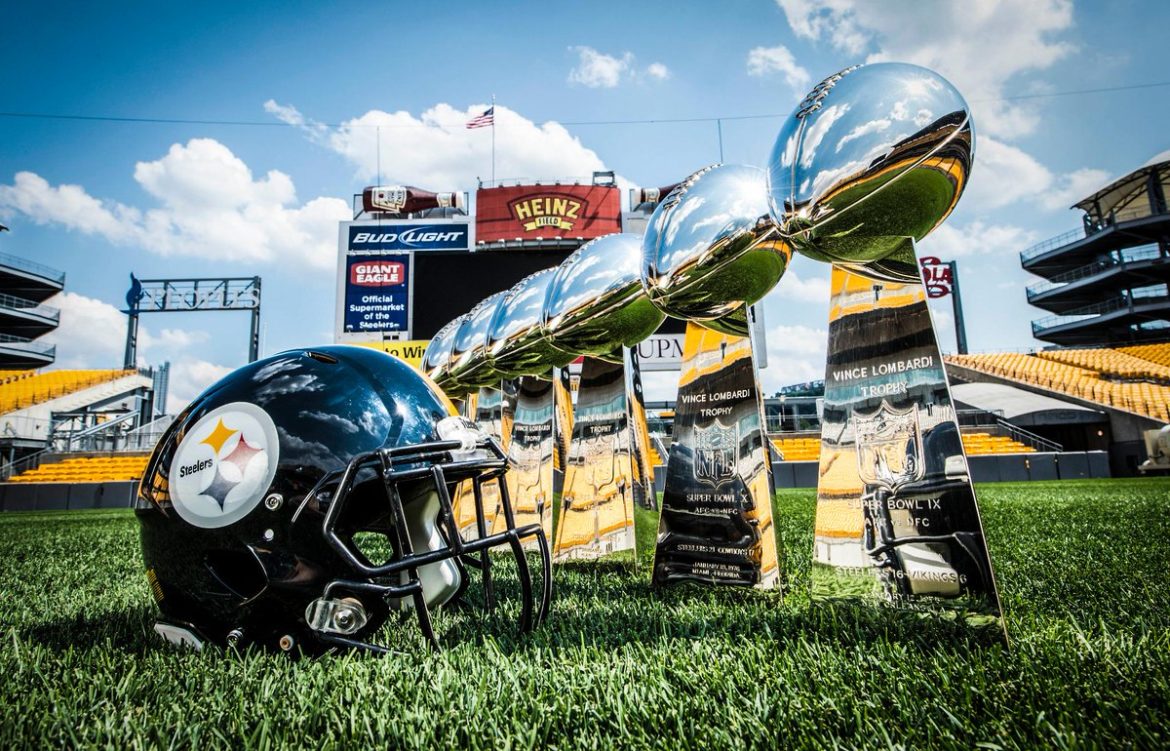 With the preseason now over I’m offering up my final 53-man roster projection for the 2019 Pittsburgh Steelers. There are a few changes from last week.

My Thinking: Rudolph proved overwhelmingly why he’s the primary backup all preseason and again in Carolina. That race is over. Last time I really thought Devlin Hodges would benefit from sound play and the team trading Dobbs but I’m less confident in that now.

My Thinking: Last week this was easily my most confident position group. I’m less confident this week because Snell is just not impressing me as a runner. He lacks burst and gets taken down much too easy in one-on-one situations. I still think he makes it but at this point I wouldn’t be surprised to see him beaten out.

My Thinking: I just cannot for the life of me see the Steelers going int the season without something better at the third or even second tight end position. Therefore I’m predicting a move coming.

My Thinking: No changes here from last week.

My Thinking: I learned many years ago while studying the Steelers in the preseason that you can never take week four performances too seriously. Johnny Holton had a terrific night in Carolina and I think he’s deserving of a shot but Mike Tomlin likes the “known” and that means Eli Rogers makes it.

My Thinking: I had Isaiah Buggs making it last week but with injury issues at OLB I think they go with just five defensive lineman to start the season. Buggs moves to the Practice Squad.

My Thinking: I am all aboard the Skipper Train. With both Ola Adeniyi and Anthony Chickillo battling injuries he is needed. I also believe Ulysees Gilbert is too athletic and talented to risk putting on the Practice Squad.

My Thinking: No change from last week. It would not surprise me however to see some movement in the way of a safety acquisition however. 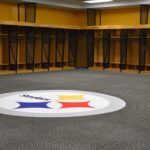 Thanks for commenting guys. I will be STUNNED if they don’t address the TE issue in the next 24 hours. Also expecting someone to go on short term IR too.

I agree with your assessment of the RB position. Just giving a roster spot because of draft position is not a good idea. They should take the approach that there’s superior talent out there. TE and RB are both lacking in talent at this point. And the final spots shouldn’t be filled out of the pool of players we currently have.