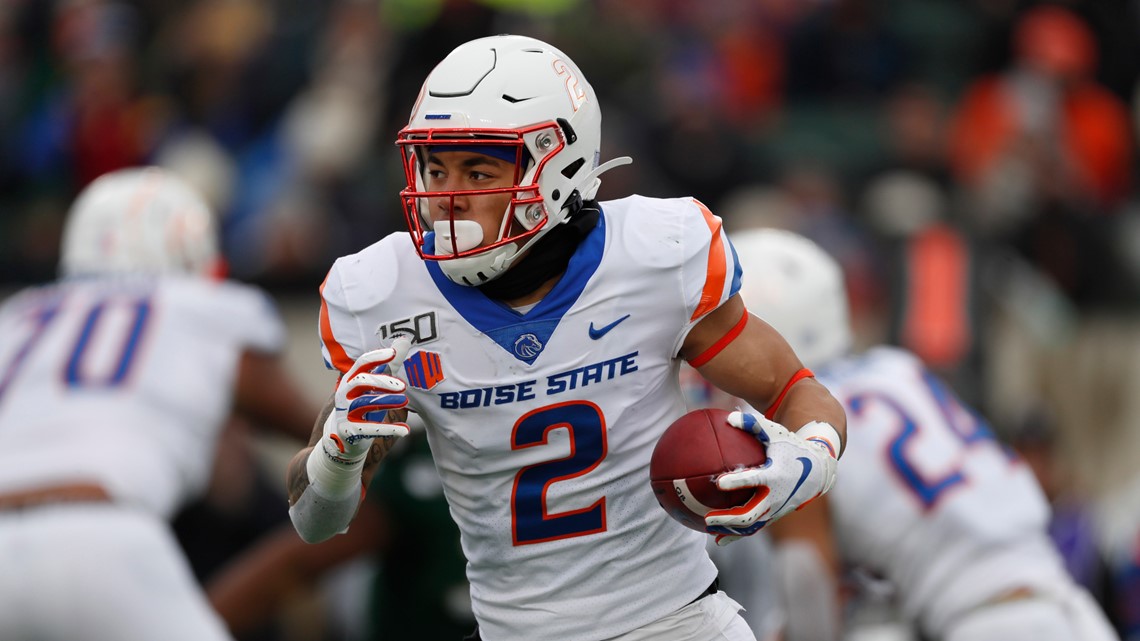 Finally…. Yes, finally!! We have reached the end. The NFL Draft is here which means my final mock draft is ready to go! In the ten years plus I’ve been doing these, I usually get at least one player correct. That’s more than I can say for Mel Kiper, Jr so take that! Anyway, I’ve taken as much into account as I possibly could have. All of the Steelers’ free agent signings, Pro Day visits, personal visits to the team facilities, chats at the Senior Bowl and/or Combine…. You name it and I am taking it into consideration.

What we don’t know is the most important thing of all; how are the Steelers approaching this draft? I know how I would approach it but that’s not what my mock draft is about. This final mock puts me in the seat of Kevin Colbert as I do my best to guess how HE and the rest of the organization will choose. Enjoy! Be sure to check out the end for my “end of mock” rationale.

With both Malik Willis and Kenny Pickett having gone in the top ten, Kevin Colbert decided to wait and see what it is there at 20. Trades up were too rich for his blood and the rest of the QB class wasn’t worth a first in his mind. Ridder has tons of experience and commands the respect of those around him.

Reasoning: Colbert knows that this is a quarterback-driven league. If you don’t have a guy who can make plays then you aren’t going anywhere. With Mitchell Trubisky and Mason Rudolph in place, there’s no reason to rush Ridder. He has to get more accurate on deep and intermediate throws but he’s a natural leader and works his tail off.

Here’s a physical CB who could play outside or inside. He’s a solid tackler who is one of those “irritating types of defenders” who is constantly making plays. He performed well in big moments against Alabama and Penn State.

Reasoning: Can you ever have enough corners? No and the Steelers have to have a guy who can play inside and outside when called upon. McCreary has some limitations but he’s the aggressive, intimidating type Mike Tomlin likes.

I’ll be honest; I wouldn’t be surprised if they took him in the second round. This is a high character player who competes on every down whether catching passes or blocking.

Reasoning: Shakir not only can play in the slot but his skills as a return man are hugely needed as well with Ray Ray McCloud off to San Francisco. With Gunner Olszewski signed as a return specialist, Shakir can focus on being a receiver first.

Walker might be a better pass blocker than run blocker but there’s definitely promise there. He’s a three-year starter at Penn State at left tackle but will likely be a right tackle at the pro level.

Reasoning: The Steelers feel good about their free agent signings and they have both Dan Moore and Chuks Okorafor in place at left and right tackle. You can never have enough good tackles however Walker could potentially be a swing tackle with the hope to start down the road.

The former Arkansas Razorback came to Oklahoma but never really got going with some of that being the struggles of Spencer Rattler. He’s got YAC capability, catches the ball well and is an above average route runner. At just under 6’2″ and 200 lbs, he’s solid and is difficult to bring down.

Reasoning: Woods is a perfect fit for Matt Canada’s offense. He’s the ideal candidate to go in motion a lot from the slot and take direct hand-offs or simply make the defense honor him with fakes. He is a more than capable and willing blocker too.

Ross is a classic ‘downhill’ linebacker who has great leadership qualities and is well respected by teammates. He’s not going to be a three-down backer but in a pinch could get the job done with the right people around him.

Reasoning: The Steelers have to build depth at ILB. Myles Jack was a great pickup but there are still questions about Devin Bush and the team knows what it has in Robert Spillane. Ross would also be an excellent special teams contributor.

The former 5-star high school player never really became what was expected of him in large part due to injuries but there’s some definite ability here. He isn’t going to give much in terms of a pass rushing defensive lineman but he’s excellent against the run.

Reasoning: The Steelers aren’t getting any younger along the defensive front and Ray would be a perfect 5-tech candidate. If he shows any ability to play inside then he becomes an instant bonus.

I really believe the Steelers would like to trade up for Malik Willis and could be willing to go up as high as seventh. Personally I think the cost is too high but I don’t think Colbert and the Steelers do. When that doesn’t happen, Ridder falls to them and they spent more time on him than any other player in the Draft process. They have to address the receiver position too and selecting multiple guys here isn’t out of the realm of possibility. The other areas are about depth and in the case of McCreary, building for the future too.

SCB Steelers Quick Hitters: The “Boiling It Down” Edition