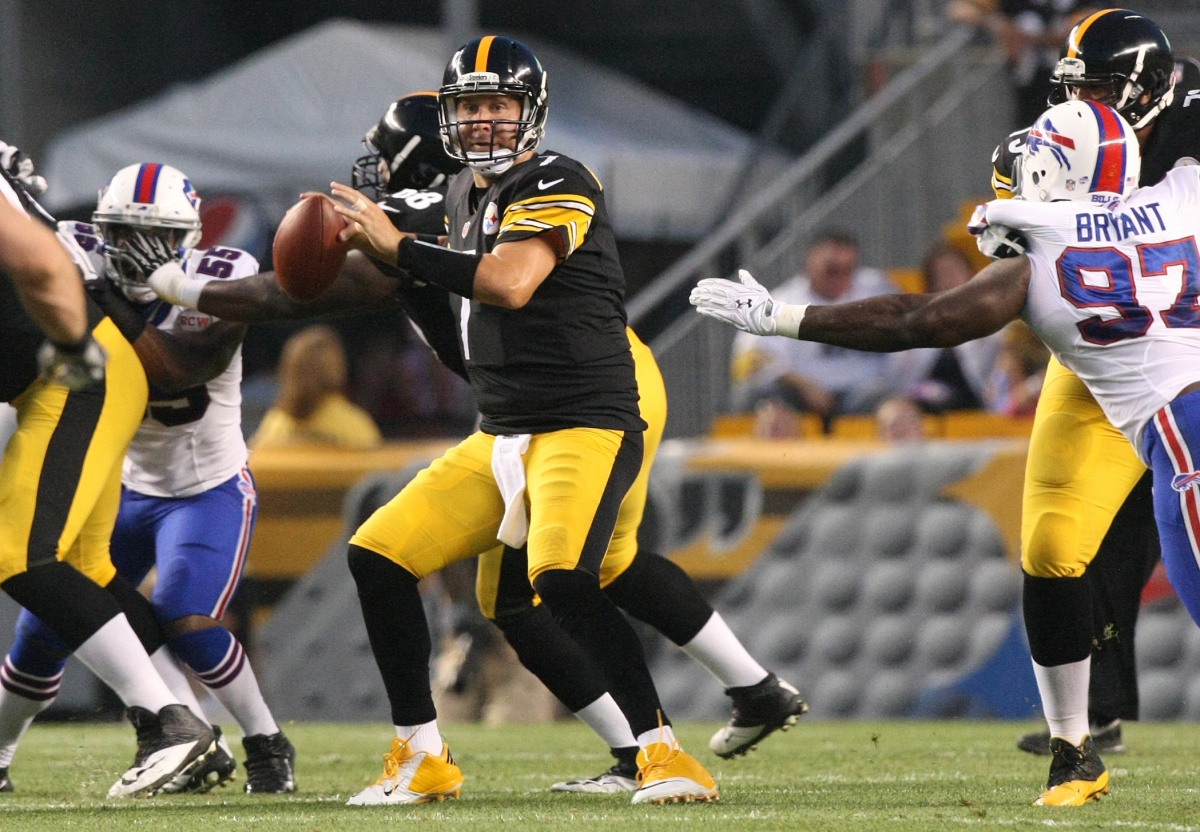 As you know, training camp in Latrobe is over and the team is now running operations at the home base. I’ll still update you on practice times however.

-Coach Tomlin will do his weekly press conference in leading up to the Philadelphia game today at 12:30pm.

-Speaking of the Eagles, they are 0-2 in the preseason losing to New England and Chicago. Pittsburgh enters at 1-1.

-Steelers’ safety Mike Mitchell took an awful 15-yard taunting penalty Saturday night. The Steelers would have had the Bills in a third and five but instead they picked up a first down.

-With the kids going back to school, thought you’d like to know that Ben Roethlisberger likes to quiz his teammates on the no-huddle offense reports Alan Robinson of the Tribune-Review.

-Good article from Dale Lolley at the Observer-Reporter on Ike Taylor. I think omitting Ike’s negative comments on ‘The Jim Rome Show’ was a mistake though. Taylor claimed to be good with his paycut but then complained heavily about it while on the nationally syndicated talk show.

-It’s expected the first team offense will get at least one half of action against the Eagles. Philly has given up a ton of points in the preseason so we should see some points scored. I stress the word “should.”

-Video for today An old tribute to Jack Lambert. 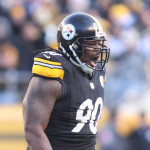 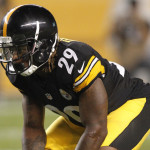