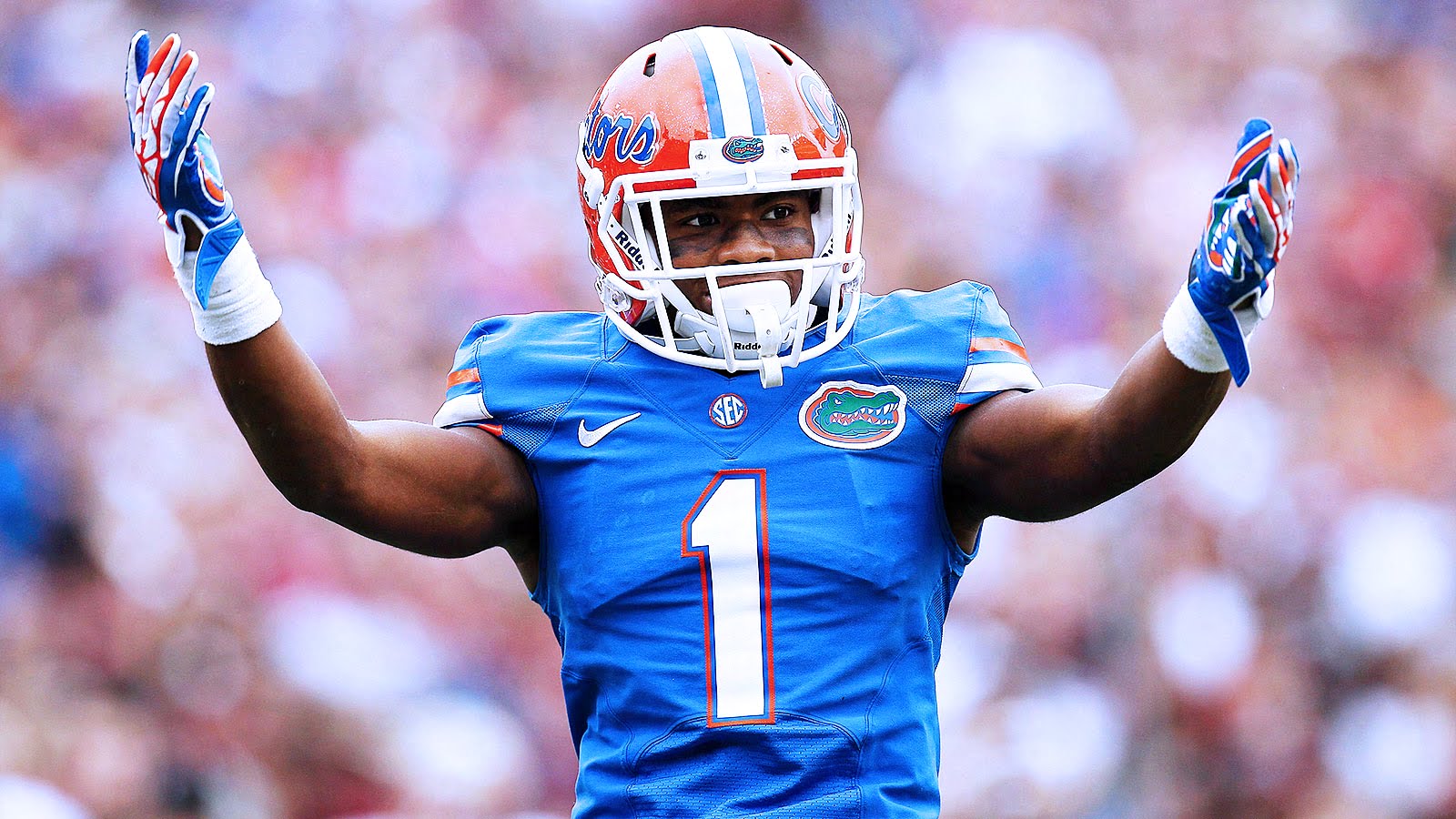 21. Washington Redskins – Vernon Hargreaves, CB, Florida
There’s some rumors that Hargreaves may have failed a drug test at the combine, so he falls a bit here. I wouldn’t be shocked if William Jackson goes ahead of him even if he didn’t fail a test if a team values size at the position. Washington has needs all over the defense, and has shown they’re not afraid to take on questionable character guys.

22. Houston Texans – Hunter Henry, TE, Arkansas
The Texans are bringing in Brock Osweiler to solidify their quarterback position and one way you do that is to give him a security blanket. Henry is a multi-faceted tight end who is a solid blocker both on the move and in-line and is a very good pass catcher as well. He’ll be the perfect compliment to the down-field threat brought by DeAndre Hopkins.

23. Minnesota Vikings – Laquon Treadwell, WR, Ole Miss
If Treadwell falls this far, I could see several teams trying to jump this Houston/Vikings/Bengals grouping to grab him. The Vikings luck out here and get the best receiver in the class. Teddy Bridgewater is a solid Quarterback, but he doesn’t exactly have a cannon to get the ball downfield to a guy like Mike Wallace. The Vikings couldn’t ask for a better fit for their team. Bridgewater’s accuracy with Treadwell’s route running and size is a match made in heaven.

24. Cincinnati Bengals – Will Fuller, WR, Notre Dame
The Bengals have had some attrition in the wide receiving ranks this offseason and therefore they need to re-fill the cupboard. Fuller is a flyer on the outside who possesses some good athleticism and can stretch the defense over the top in a heartbeat. He’s a quality young man too who is good on and off the field which the Bengals could certainly use in the wake of last year’s playoff exit. 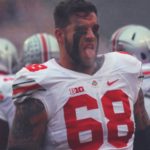 Well if your draft goes this way there’s no way the Steelers pass on Conklin. But i see him going somewhere between 10-16. We will see what happens, the talent level is thin but it’s the NFL draft so it’s almost time to kick back drink a cold one and enjoy. Peace and keep up the good work.

You really think the Steelers will burn a 1st rounder on an OT when they are in win now mode?
While I agree with the value you place on Conklin as a prospect, I think they Steelers see a window with Ben that will be closed in 3-4 years and will draft for need. Further, given their many needs on defense, I don’t think it will be difficult to rationalize taking the best defender available, even if he isn’t a CB.

This is what they do on draft day if a player slides they are all over it. I personally feel Conklin is a top ten player and to get him at 25 would be a no-brainer