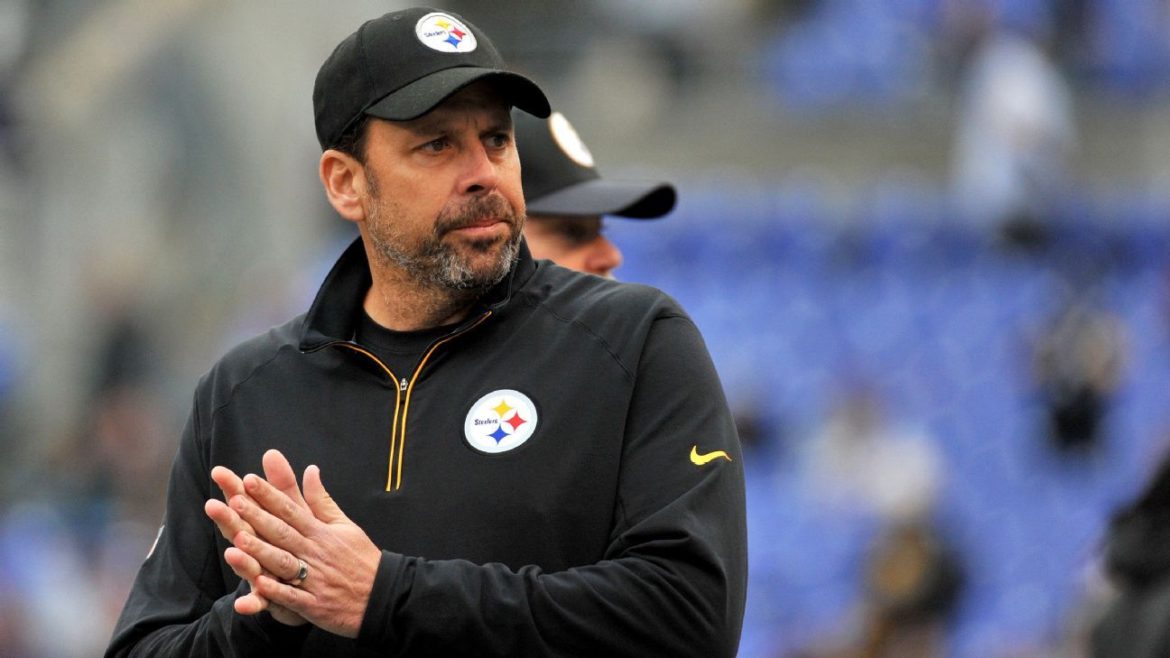 The Pittsburgh Steelers had their highest offensive output of the season on Sunday when they beat the Cincinnati Bengals 29-14 in Heinz Field. I know many people left the stadium thinking the same thing that many were at home on social media; “this offense is finally clicking!”

If two touchdowns and five field goals is your definition of “clicking” then we’ve got some serious things to discuss. While I’ll admit the overall performance by Le’Veon Bell and the early touchdown drives were big steps in the right direction, a complete offense they do not make.

Take short yardage for example. The Steelers failed four times on short yardage situations that involved a yard or less for a first down. Bell was stopped once, Terrell Watson was stopped short on fourth down and Ben Roethlisberger threw incomplete twice. This was a pretty solid Bengals’ defense but if you’re going to consider yourself one of the best offenses and best teams in the NFL then you convert at least two of those.

To further the point, why, why, why in the name of all that is holy was Todd Haley removing Roosevelt Nix on these key short yardage plays? Nix had only been blowing holes open for Bell all afternoon long but apparently Haley wanted to prove he knew better. He relied instead on one-back sets which were basically set up to fail from the start. Part of this we can blame on execution, or lack thereof because Chris Hubbard and Jesse James each were beaten at the point of attack on one play so badly that Carlos Dunlap was nearly in the backfield from his defensive end position.

Pittsburgh was 2 of 11 on third down conversions on Sunday as well which drops them to 24th in the league. They are currently converting just 35.96% of their third downs and that’s nearly seven percentage points off of last year at this time.

Not convinced that this offense is still struggling? Going into tonight’s Monday Night game between the Redskins and Eagles, the Steelers ranked 30th in the NFL in scoring touchdowns in the red zone. Their 42.31% ranks higher than only the Tennessee Titans and Arizona Cardinals. How, with all of this talent, is this offense so bad in the red zone?

Part of it is on the players. Execution is always part of the success or failure as illustrated on one TD pass to Antonio Brown and then a drop by Vance McDonald in the end zone. But play-calling is an issue too. We haven’t seen Jesse James and his 6’7″ frame utilized since week one and where is a fade to the tall and athletic Martavis Bryant? Why are there no two-back sets with both Bell and James Conner? Creativity is a big part of success in the red zone and that’s something we haven’t seen of late.

I guess we should be happy that we have such a reliable kicker in Chris Boswell because he’s already proven his worth in the postseason and beyond. Kicking field goals against teams like New England however is not going get this team to the Super Bowl. The Steelers have to fix their short yardage and red zone problems immediately or we’ll be talking about the ‘what-ifs’ for yet another season.

The answer is in the play calling. When asked why the steelers are throwing long on 3rd and short, he answered because “we feel we can make those”. This seems to fall directly on the shoulders of Haley and Tomlin. No one seems to understand this strategy least of all the coaches. And why is none of the media asking the tough questions about throwing away these opportunities. And it is not just the red zone. It is in all the zones. After the Cincy game Jerry Dulac commented that he didn’t understand the thinking. The Steelers may not change the approach, but it seems that the media ought to ask the questions.

I’m always an advocate of the media asking questions like these but the problem is that few of the beat writers will dig that deep. The they’re afraid of losing out on the next big scoop or being banished altogether. As to the point, I don’t have a problem taking a shot on occasion on third and short but this team isn’t scoring enough to be able to just ‘throw away’ first down opportunities. Have to move the ball more often before taking those shots will actually have an effect.