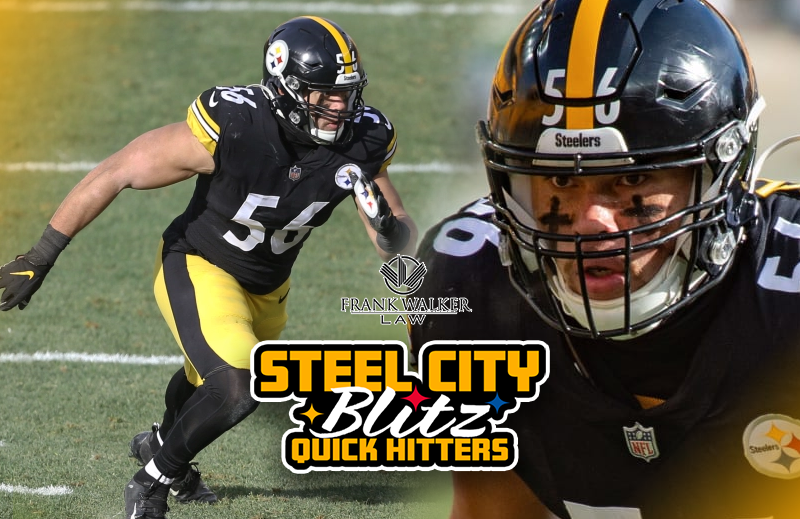 The term “must-win game” is probably thrown out too often. In college or pro football, every week is ‘must-win’ simply because of the few games that are played in a season. In other sports, 99% of the time you can afford to come up short a few times during the season. The way I see things right now for the Pittsburgh Steelers is that this might not be a true “must-win” situation but I do believe this team needs a ‘dub’ in the worst way possible. With Russell Wilson potentially out for next week’s game after last night’s injury, the road ahead looks slightly better. Following the BYE, the Steelers play at Cleveland but return home for Chicago and Detroit. Those are two very winnable games. That makes Sunday’s contest all the more important. Denver is banged up. The combined records of the three teams they’ve beaten is 2-10 and even if he plays, I’m not sure Teddy Bridgewater will be 100%. All of this means nothing if the Steelers don’t show up however. So is it a ‘must-win’ game? They all are in my book but this is a game the team and fans desperately need.

Last night on the SCB Steelers Podcast presented by DEK Roofing Inc Ian and I were joined by former Steelers’ Public Relations Man Ryan Scarpino who gave us his insight on what’s going on behind closed doors at the Steelers’ facility. We talked about the loss in Green Bay and looked ahead to Denver coming in this week.

Tweet of the Day… This is why it’s so hard to look at a schedule in May and predict a record.

Russell Wilson and the Seahawks are scheduled to come to Heinz Field for SNF next week 👀 https://t.co/Ghh2D0XqnO

Injury Notes: Barring a major setback today we should expect Big Ben to start… I would plan on Cam Sutton NOT playing Sunday which could really hamper our secondary… Despite Chuks Okorafor practice all week I’m still curious as to what the teams does at right tackle. Joe Haeg? Is Zach Banner ready?… Denver is banged up but I’m going to go ahead and assume everyone that was limited Thursday will be full participants today.

Subscription services are all the rage with websites now and like most I have to be careful with where I choose to spend my money. The Athletic has been a great choice for us and a big reason why is the work of Ted Nguyen. His film breakdowns are excellent and unlike other sites who arrogantly claim to know what every player’s assignment is on every play, Nguyen makes not such assertions. He walks you through different scenarios when he doesn’t know the player’s assignment. His breakdown of the Steelers’ offensive struggles was excellent. He focused specifically on the challenge the team faces with a struggling QB who is no longer mobile. One stat that jumped out at me was that when Ben Roethlisberger goes under center the Steelers run 89% of the time. That’s not good because defense’s are just loading the box when they see this. Until he can throw with success from that it won’t change. 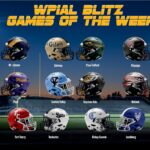