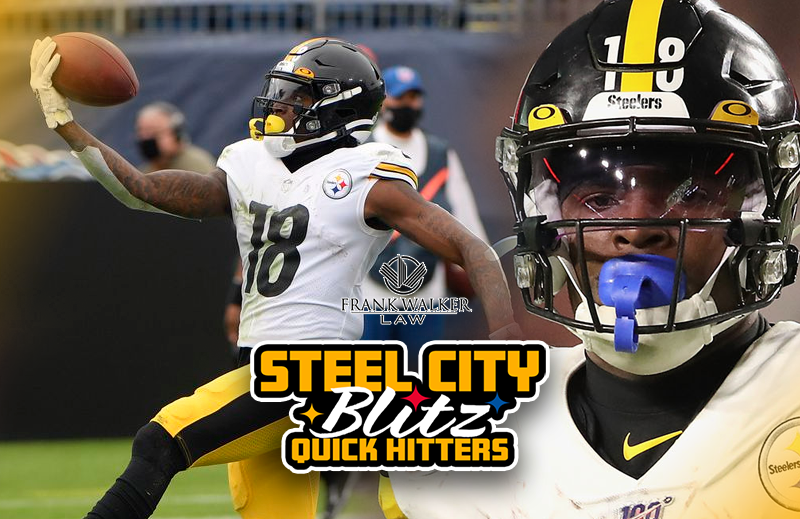 A couple of weeks ago I did a survey here and on Twitter asking whether or not you’d be interested in a weekly mailbag. You ask me your questions about the Steelers and I answer them. So here’s how you do it. Email me at contactscblitz@gmail.com. Just put “mailbag” in the subject line and fire away. I’m hoping this will create some good exchanges and allow us to engage together a little more often. If this thing goes well then I plan to continue it and offer some giveaways for the regulars.

Coach Tomlin will have a little bit of an easier time this week following the win against Denver. That said, he’s going to face questions about how they proceed at receiver with the loss of JuJu Smith-Schuster for the season. I suspect there will be many other topics as well.

Tweet of the Day… There is great debate about Renegade these days but that stadium was absolutely nuts when it played. Even the Denver players were watching the big screen the whole time.

Is anyone happier about what has transpired with Jon Gruden than Urban Meyer? Talk about going from the front page to the last! Gruden had no choice but to resign. How on Earth can he walk into his locker room and have any sort of respect from his players? He has black players and the league’s only current openly gay player in Carl Nassib. The way they played on Sunday was indicative of a team in turmoil.

The injury to JuJu Smith-Schuster happened in front of where I was sitting in Heinz Field on Sunday and it was apparent something was wrong immediately. He was really struggling to get up. It was almost as if his chest was stuck to the ground. Once the trainers were able to get him up it was more than obvious he was in great pain. Now gone for the season, it’s fair to wonder if that was his last game as a Steeler. I’m not ready to go there yet because we thought the same last year. He has a lot of mileage on his young body too so that should be considered as well.

Has anyone else noticed how well Diontae Johnson is catching the ball this season? If you think for a second that hard work can’t pay off then I don’t know what to tell you. Well done DJ!! 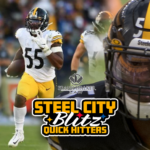