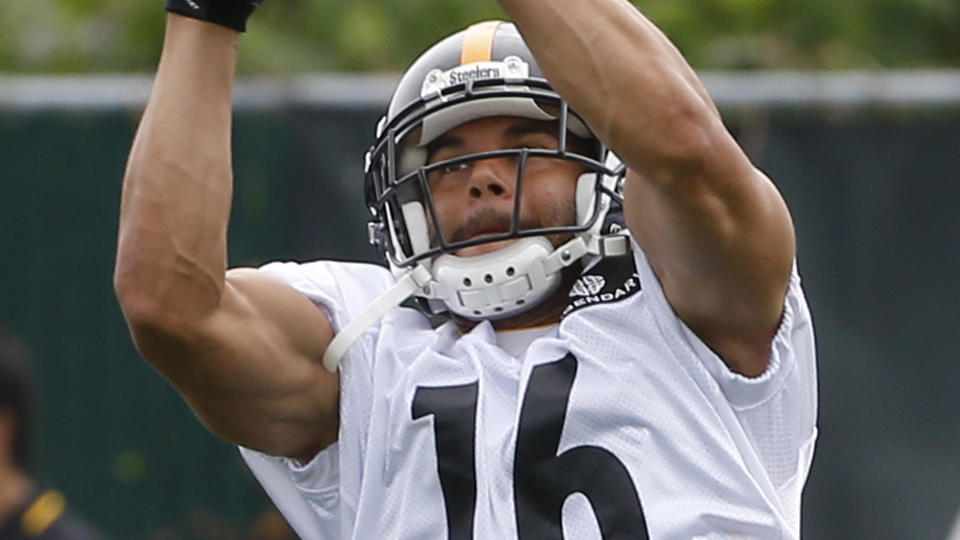 The Steelers will not practice today as this is their scheduled day off.

-Lance Moore says he feels as good as he has in weeks as he deals with that pesky groin injury. While Justin Brown has been decent, Moore’s return will be a welcome sight.

-The lack of turnovers plaguing the defense again this year is completely attributable to Dick LeBeau’s defensive scheme. As we’ve said all along, his version of the 3-4 requires perfect talent in the perfect spots and without those the sacks and turnovers don’t come. For the record it’s zero turnovers through two games.

–Scott Brown of ESPN nails this story on how the Steelers’ offseason signings have amounted to very little.

-Hard not to be impressed with the Bengals right now. Playing solid defense and Andy Dalton is taking advantage of the weapons around him.

-With the Browns beating the Saints Sunday does that mean Cleveland is better than we thought or is New Orleans worse? I think it’s a bit of both.

-Two games is hard to make too many conclusions about but I have to wonder about the LeGarrette Blount signing. We were lead to believe it would be a ‘tandem-back’ situation with Le’Veon Bell but to this point, Blount hasn’t seen the field much. Don’t get me wrong, I’m OK with this because of well Bell is playing but still…

-The Steelers will need to do a better job of keeping Antonio Brown involved in the offense. He disappeared in the second half and some of that was due to coverage shifts but they still have to keep him involved. It also means Markus Wheaton and Heath Miller have to accounted for as well. 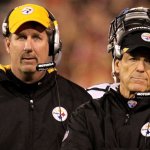