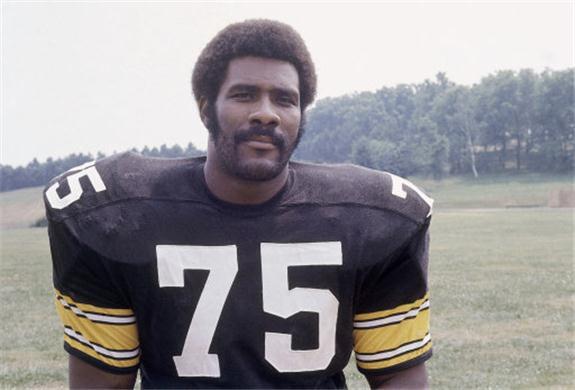 Did I mention it’s Ravens Week?

-The Steelers will practice today from 115pm-315pm Eastern.

-On the injury front… Mike Tomlin said in his presser yesterday that Marcus Gilbert will start on Sunday at his tackle position. He also expects Shamarko Thomas and Steve McLendon to play as well barring nay setbacks this week in practice. Special teams’ guru Ross Ventrone may be out with hamstring issue.

-It’s important to note that at halftime on Sunday night, Mean Joe Greene’s number 75 will be retired. I encourage you strongly as Steelers’ fans to watch because this does not happen often in Pittsburgh.

-The Steelers lead the all-time series with Baltimore 20-17.

-In Pittsburgh, the Steelers hold an 11-7 advantage.

-The Ravens average starting field position on kickoff returns is the 28 yard line. The Steelers average is the 16.

-Ben Roethlisberger is 9-6 against the Ravens in his career but is 7-2 at home.

-My biggest concern for this game is expectation. Fans need to understand that Ben Roethlisberger will be sacked again and he will throw interceptions before his career is over. What he did on Sunday was amazing but to expect that every single week is not fair. Trust me, there are people who will hold him to that.

-I was really impressed with Vince Williams on Sunday. He played a lot of snaps because Ryan Shazier was still limited. Williams hustles all over the field and just does not miss tackles.

-That said, I do expect to see Shazier get more snaps on Sunday night. He will be needed to fill gaps to stop the Ravens’ running game. 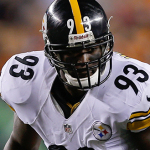