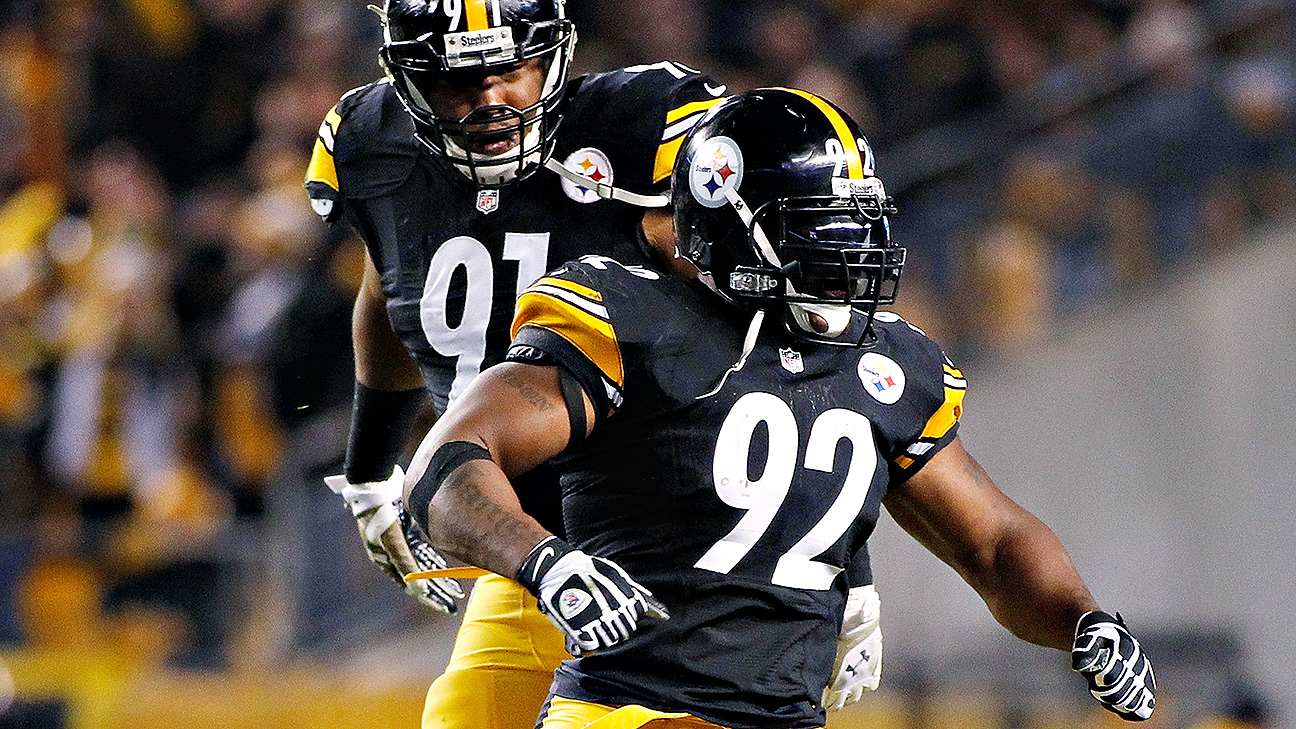 The Steelers return to the practice field today from 1-3pm.

I always get a kick out of Bob Labriola’s “Asked and Answered” segment. He has far more patience than I would have. Case in point, he was asked who calls the plays for the offense. Seriously? Everyone knows Art Rooney II calls the plays from his box. Duh. (Sorry, I couldn’t resist)

Look for Heath Miller to have a big game this week. The Ravens will likely bring a lot of blitzes which means he should thrive as Ben Roethlisberger’s safety valve.

I still think Steelers’ Head Coach Mike Tomlin is a very average ‘in-game’ coach but I have to give him some credit. He lost his starting left tackle, his center, his running back a big-play wide receiver for four games and his QB for four games. He deserves some credit for keeping the ship afloat and moving forward.

Tweet of the Day… Anyone hungry for some Skittles?

The Steelers’ Mike Mitchell told ESPN’s Ian Fitzsimmons after that the game on Sunday that the defense didn’t do anything different in the second half. They just stayed in their rush lanes and communicated better in the secondary. While both of those things are true, it’s not the entire truth. There’s no question the Steelers changed things up with Brandon Boykin on the field and Antwon Blake off of it. They played tighter and more man to man which led to major problems for Brock Osweiler who struggled when the first read wasn’t there.

I love this photo of James Harrison. He cracks me up.

One of the best things about Big Ben’s performance Sunday was the fact that he threw 55 passes and the team won. Normally when he has to throw that often it doesn’t bode well for victory.

Everyone have a great Christmas Eve Steelers’ Nation! 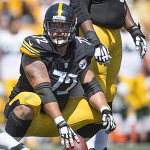 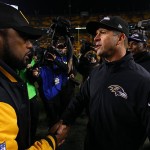