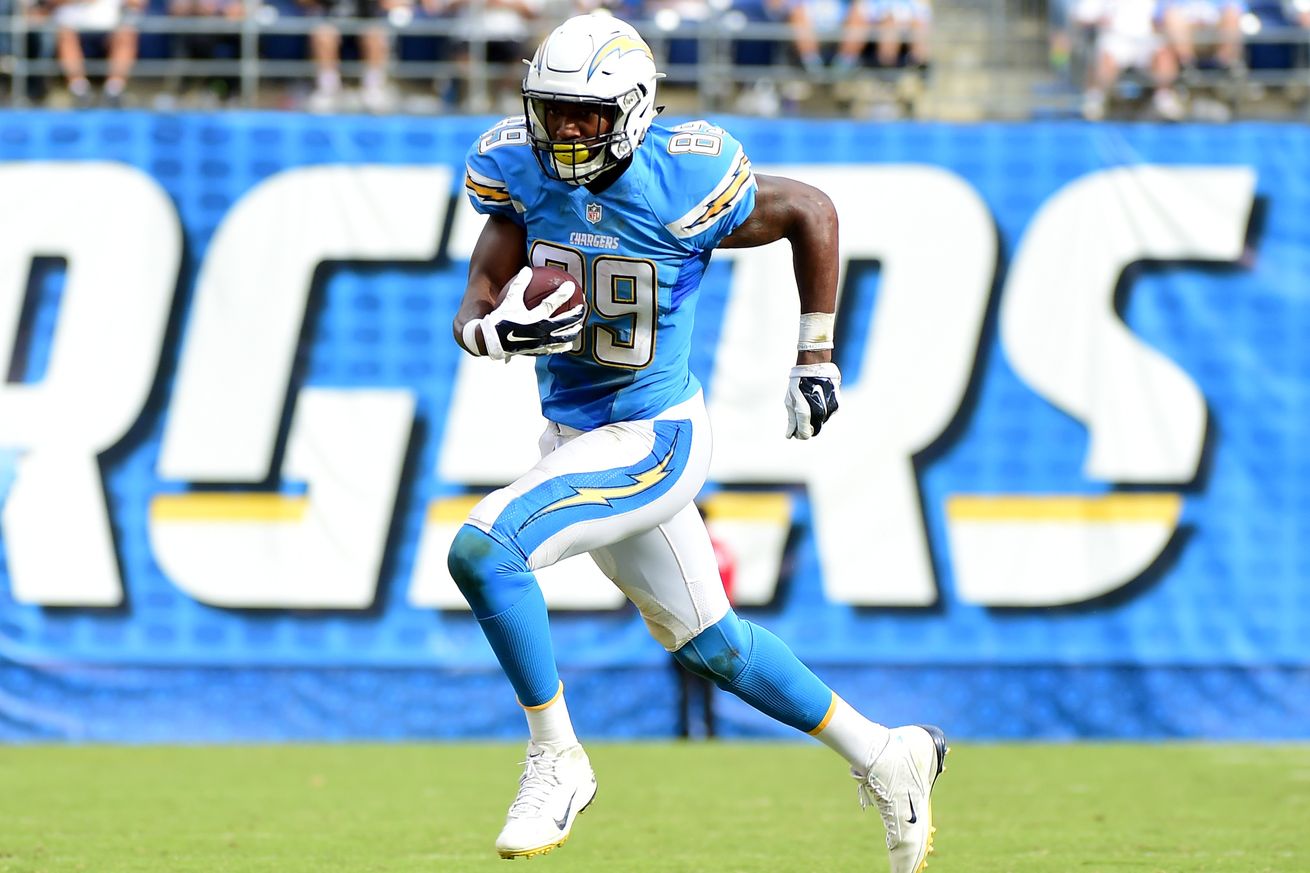 Happy Thursday Steeler Nation and Happy Birthday to my amazing and beautiful daughter who turns 16 today. Holy crap am I old.

The Steelers made it official last night by signing Ladarius Green to a four-year $20 million contract. He comes over from San Diego where he caught 37 balls and recorded four touchdowns. This is a really good signing for two reasons; Green is tall and athletic and immediately becomes a red zone threat and secondly, this contract is very team-friendly.

Cornerback Cortez Allen was asked to re-work his contract by the Steelers yesterday and quite frankly he has little ground to stand on where he’d say “no.” Since signing him to a $24.6 million deal two years ago he’s been a complete disappointment both from a playing standpoint as well as health standpoint. Strange as it seems he could still be on the roster heading into camp but I just can’t see it. Time for a fresh start for both parties.

Apparently the Steelers and Antwon Blake are far apart on a new contract. I’m not sure how much Blake thinks he is worth but I can tell you right now it’s too much. Should he come to terms he’s a depth guy at best.

Chris pulled out his crystal ball and did a great job with this article on the possibility of Eric Weddle coming to Pittsburgh.

With the Raiders signing cornerback Sean Smith today to a huge deal, one has to wonder how much room they have left for Eric Weddle. Keep in mind though that the Raiders have to spend a significant amount to be in cap compliance. Still, does this increase the chances Weddle comes to Pittsburgh?

I don’t blame Brock Osweiler for leaving Denver. Regardless of what he would have done there he would have been compared to Peyton Manning and besides, they threw him under the bus. He was 5-2 and while he wasn’t setting the world on fire, he really didn’t deserve the benching. Hindsight of course says it was justified because the Broncos won the Super Bowl but still… I don’t blame him. Oh, the increase in money helps too.

Three names to look for today in Steelers’ free agency news would be Steve McLendon, Kelvin Beachum and the previously mentioned Blake. 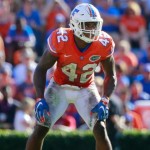 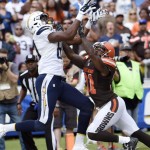