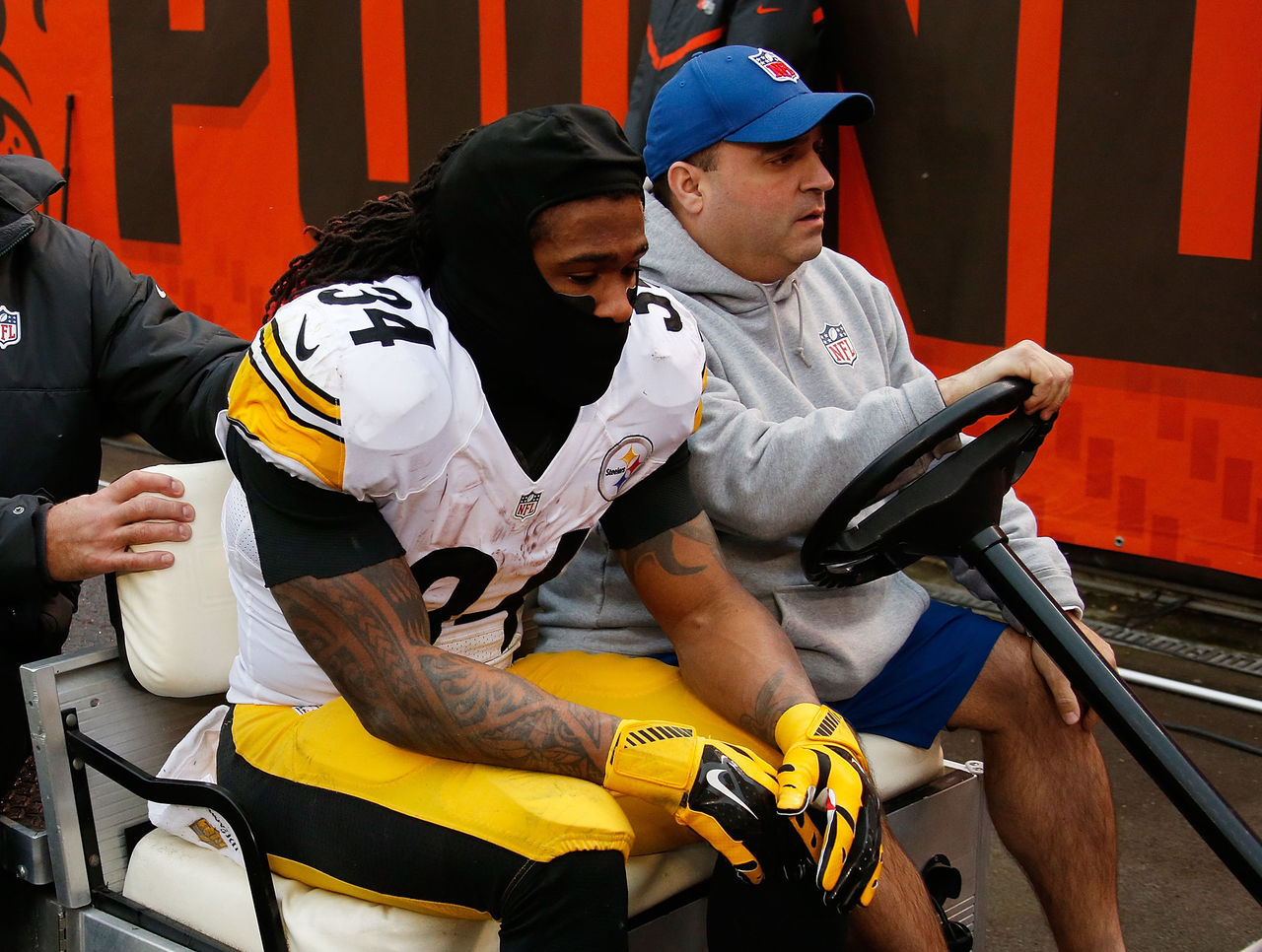 The Steelers return to the practice field in preparation for their playoff game with the Bengals. They’ll practice from 115-315pm ET today.

I expect to hear that DeAngelo Williams will not practice today and that’s fine. I still think tomorrow is the bigger day in terms of his progression towards actually playing Saturday night. If you held a gun to my head, I’d say the chances of him being active for the game are 40-60 against.

Here’s some video of Fitzgerald Toussaint against Ohio State. This should give you a decent idea of his skill set although this is a drastically different offense of course.

I thought the offensive line was really good on Sunday but they’ll actually need to be better this week. The Bengals are good across the entire front which means guys will need to win individual battles and often without help. If Todd Haley chooses to or is forced to use Heath Miller to block, that could really impact how the Steelers do things offensively.

As I said on our podcast last night, (shameless plug) I think you’ll see more of Ross Cockrell and less of Antwon Blake on Saturday night. My gut feeling is that the defense will resemble a lot more of what we saw in the second half against Denver then what we’ve seen the last two weeks. Cockrell isn’t as aggressive but I think his ball skills and positional skills especially on deep balls is markedly better then Blake.

I have no problem with Big Ben’s comments. He’s right and it needed to be said. 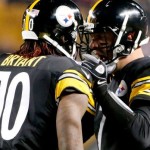