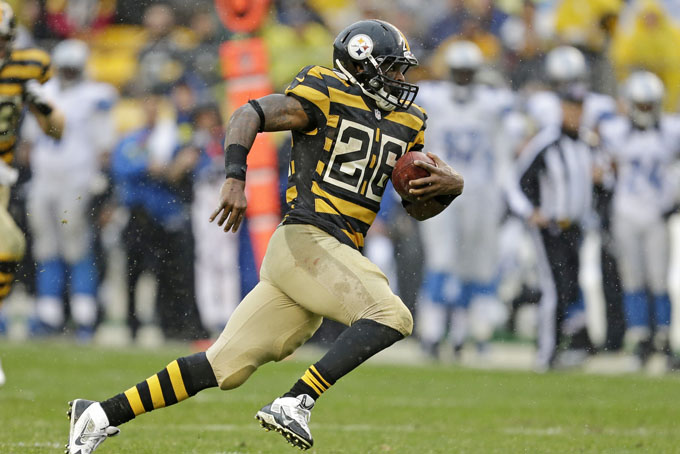 Sadly, I have to start with the nonsense that is situation with Le’Veon Bell and LeGarrette Blount. This was my take from last night.

-There isn’t a better voice on this then Dejan Kovacevic’s. Check it out.

-For the record, Bell will not play tonight in Philly as he didn’t make the trip while Blount did go over with the team.

-Based on the agreement between the NFLPA and the league, there are penalties in place for recreational drug use. Should Bell’s blood test come back positive, then he will likely face a more stern disciplinary hit than Blount. I’m guessing right now and I stress I’m “guessing,” I think they each get a game suspension.

-Remember also that because of the agreement, the team can’t discipline either guy until getting the OK from the league.

-Congratulations to Steelers right tackle Marcus Gilbert who was given a six-year $30 million contract extension. I was extremely hard on Gilbert because I saw him as soft and constantly getting dinged up during games but he has put in tremendous work and has made himself tougher.

-A common sense breakdown of Brett Keisel returning by the Tribune-Review’s Mark Kaboly.

-Big night tonight for the first team offense and defense as they’ll see the most playing time they’ve seen through the preseason. Also a big night for guys fighting for roster spots. 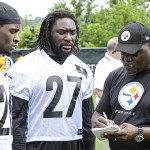 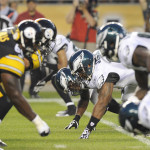