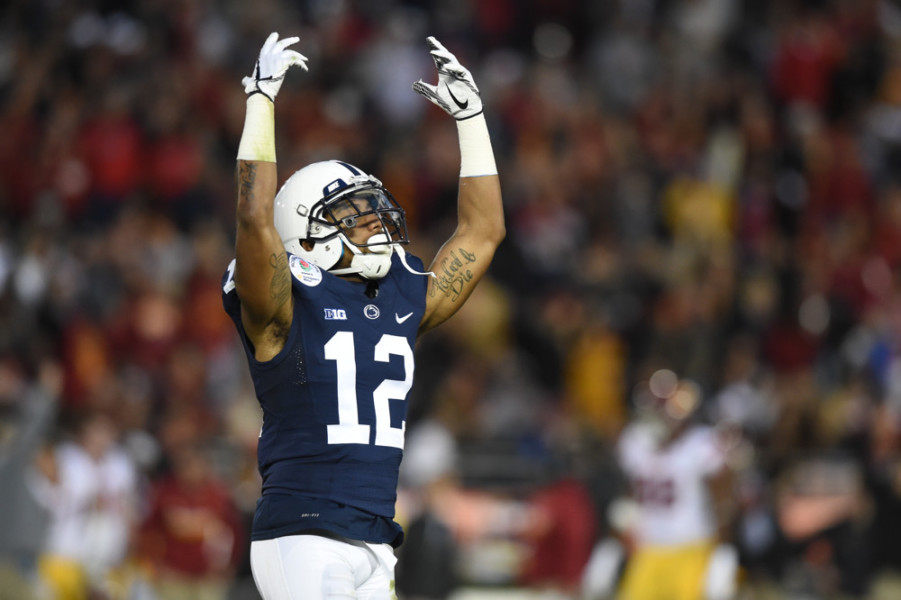 The Pittsburgh Steelers have met with a plethora of wide receivers thus far, including local product Chris Godwin.

What’s to like: Reliable, soft hands. Doesn’t drop passes. Plays bigger when the ball is in the air. Sharp, crisp routes. Sells his double move like it is on eBay. Excellent focus when the ball is in the air. Jump ball guy who uses his long arms to his advantage to win 50/50 balls. Knows how to create separation. Hands catcher who only uses body when necessary. Has keen awareness for his surroundings, especially concerning where the first down and sideline are. Outstanding body control. Was excellent against Adoree Jackson. Great at finding open space.
And, as Ben Anderson describes him, “He blocks like someone called his mom a whore.”

Verdict: A possession receiver who is not just that. A go up and get it guy who can be a primary number two on an offense. A heartbreaker if left one on one, will win those battles. Soft hands who doesn’t drop many passes. Can be a long ball threat, or a move the chains guy. Won’t give you much, or anything as a run blocker and that is his biggest deficit. Good on-field team-first character. Reminds me a ton of Michael Crabtree, minus the theatrics. 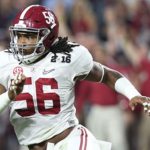