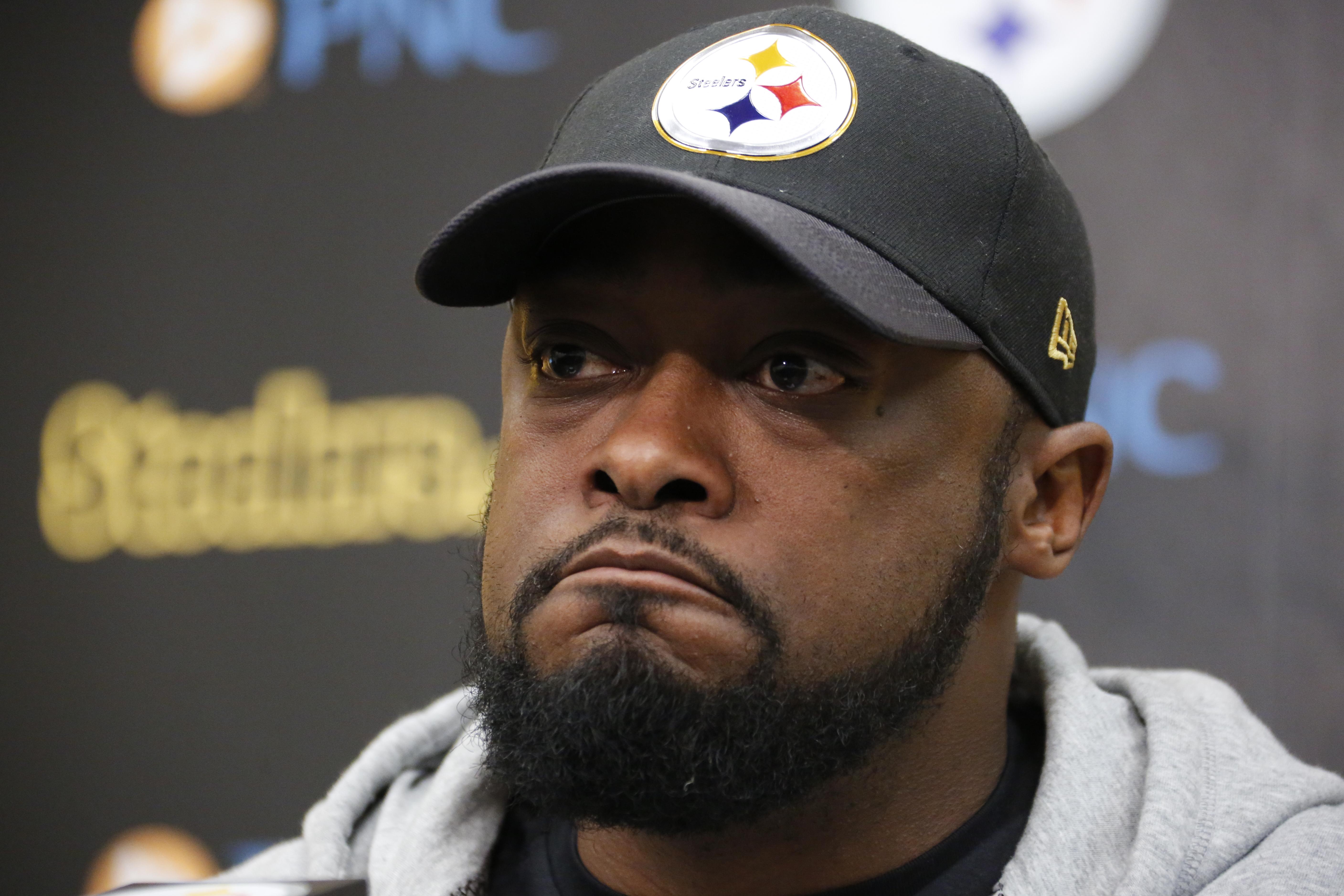 Steelers Head Coach Mike Tomlin have his final press conference of the 2015 season yesterday. Some of the key takeaways from that in my opinion were…

When asked about Cortez Allen, Tomlin gave a less than positive outlook for the former fourth round draft pick. Based on what he said, don’t be surprised if the team eats some of his salary and says so long.

His take on Landry Jones heading into 2016 as the primary backup left a lot to be desired. Based on what I heard, if the team can upgrade there they will.

Tomlin was asked if he wanted his staff back intact and he answered “yes.” I have beachfront property in Arizona if you believe he doesn’t make at least one change.

As for players facing offseason surgery… David DeCastro and Marcus Gilbert will both get scoped on their ankles. Mike Mitchell and Jordan Berry will both have shoulder surgery and are expected to miss four months. Ryan Shazier and Matt Spaeth are both getting knees checked out as well.

With several days now to let things process I can’t say this was a successful season. Only one team ends the season with a success and that’s the Super Bowl winner. That said, when you factor in all of the injuries this team had and a schedule that was one of the toughest in the league it was a “good” season. That’s as simple as I can put it.

Make sure you check the homepage for all of our season-ending thoughts.

This is a great time for me to put some “thank yous” in writing.

Thanks to Steelers’ PR man Burt Lauten and his staff who are always gracious, patient and helpful.

Thanks to Mike Barker and host Michael Grau of TribLive Radio. They are flexible in scheduling me for the Pregame show every week and Michael is easily the most punctual and prepared radio host in the business!

Thanks to fellow writers and bloggers like the folks at Behind the Steel Curtain, Still Curtain, Ian and his Steelers N’at blog, Scott Kacsmar, Jermey Fowler, USA Today/Steelers Wire (Neal Coolong and Chris Gazze), Jason Robinson and his ifitaintsteel blog, Chris Bradford, Chris Adamski, Dale Lolley and Dejan Kovacevic. We don’t always chat as much as I’d like but I learn stuff from all of you.

Thanks to those I’m forgetting and I apologize.

Thanks to the many people I chat with routinely on Twitter. Hopefully you know who you are.

Thanks to my two sources of all things “Steelers.” I appreciate the extra inside knowledge and the friendship. 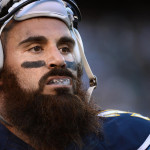 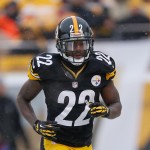