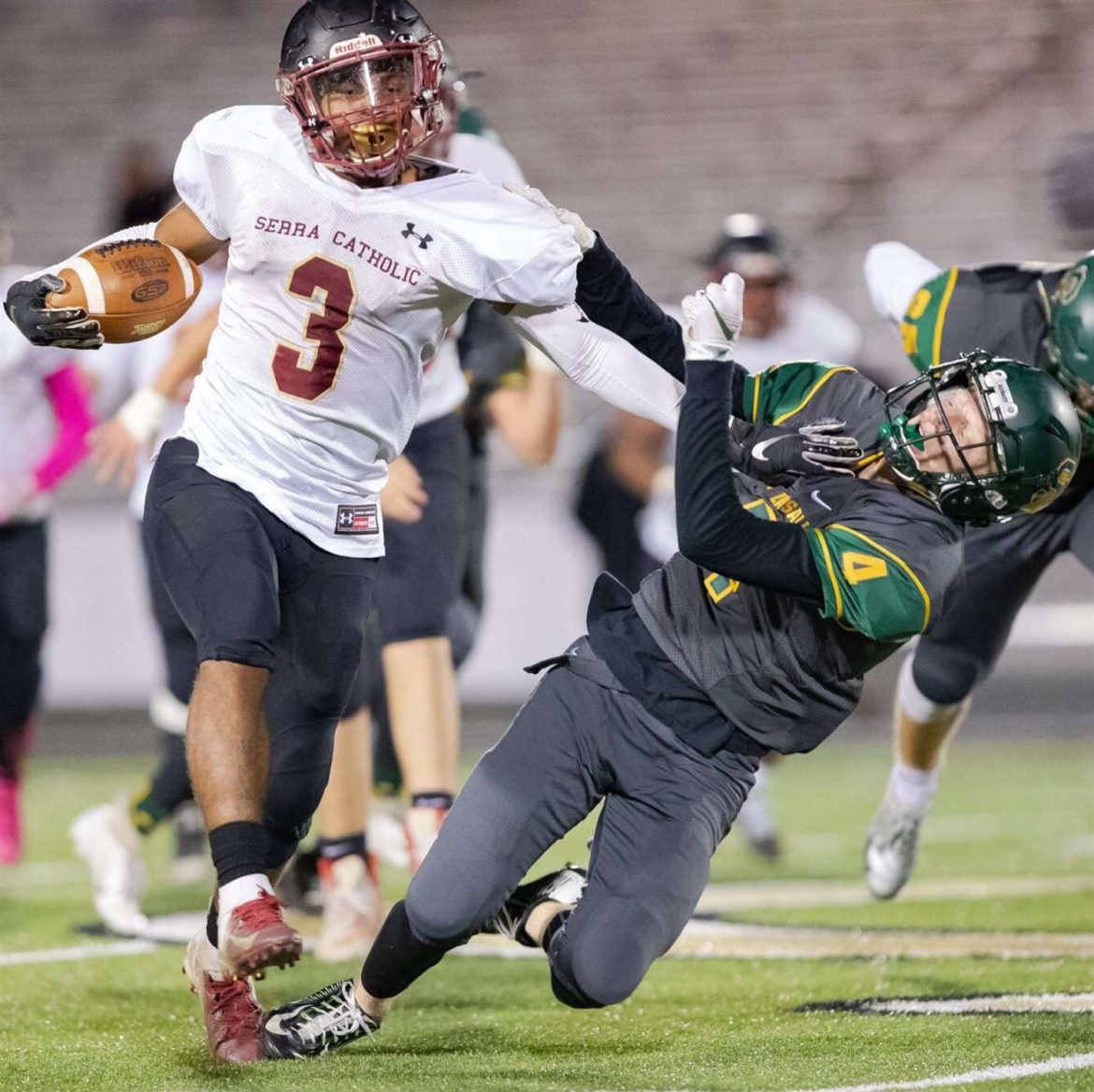 Ray Holmes will be a 4-year member of the Serra Catholic football team this season. He is looking to have a big senior year in 2019. We got to ask Ray some questions before the start of the 2019 season. Check out all of our WPIAL previews to get ready for the 2019 season.

Position: Running Back and Defensive End

What are the expectations for Serra Catholic’s football team in 2019?

Ray Holmes: “We are expecting a winning season. My expectations for the team is a WPIAL championship appearance.”

Khalil Smith rushed for a respectable 886 yards last season for your team. Do you feel that with him gone that the team is going to rely on you in the rushing game?

You also play defensive end. What’s it like playing two positions in football, especially on both sides of the field?

RH: “It’s normal to me. I’ve been doing it my whole life. I do a lot of practice to prepare for it.”

If you had to choose to between playing running back or defensive end in college, which would you think you would choose?

RH: “I would go with where ever I’m needed on that team because I like to play both positions. I love to score for my team, and I love to smack ball carriers. If I got to choose in college it would be a tough decision; I would probably go with running back.”

Are there any colleges that you are interested to play college football at?

If you did not attend Serra Catholic, what public high school would you have attended?

If you had to choose one other WPIAL football to come play for Serra Catholic, next season, who would it be and why?

RH: “Diontae Givens (Sto-Rox High School, Class of 2021) because he’s a hard worker. He can lead the young guys at Serra Catholic.”

So far, what was your favorite 2019 NBA offseason free agent signing?

Tell us something that people would be surprised to know about you. 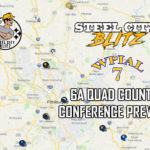 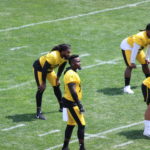