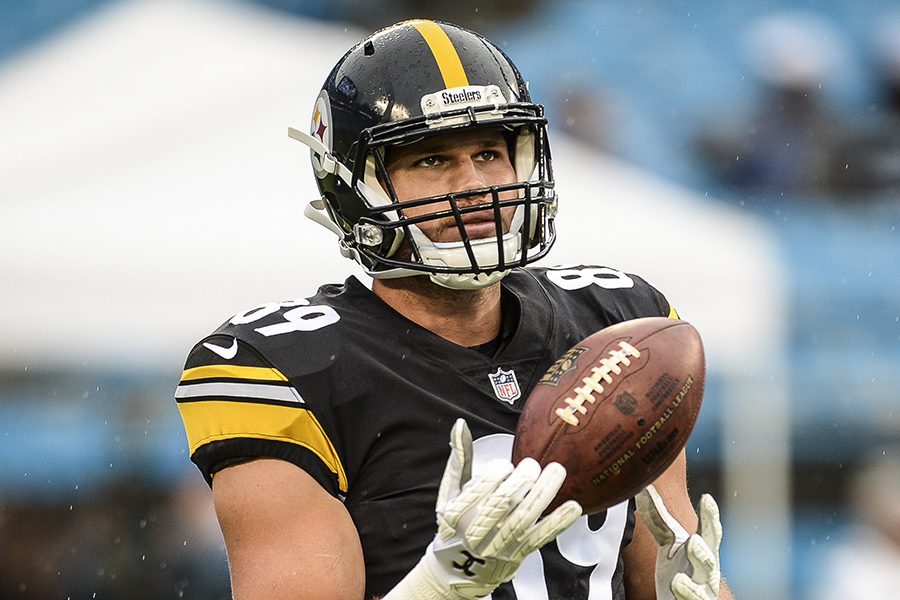 Any time you run for 173 total yards and an average above four yards per carry, you must be doing something right. That’s great news for the Pittsburgh Steelers who had struggled to get the running game on track through the first three weeks of the season. The performance against Baltimore was due to improved offensive line play but there were also other elements that stepped up as well.

For starters, Vance McDonald saw his most extensive action of the season. While most fans will recall a dropped pass from Ben Roethlisberger that isn’t entirely fair. McDonald asserted himself as a solid lead blocker for the Steelers’ bread and butter of the day, the counter.

Quite often McDonald was the lead blocker coming back across the formation to lead up through the hole with Le’Veon Bell following behind. Was McDonald a snowplow moving aside all that was in his way? No, not necessarily but he was an effective blocker and for an “average at best” tight end group this was a positive step in the right direction.

The run game also got some assistance from wide receivers who aren’t exactly known for their blocking prowess. The exception there is JuJu Smith-Schuster who came to the Steelers already known for his willingness to stick his nose in there. While his over-aggressiveness got the best of him in the opener at Cleveland, he was much better Sunday in Baltimore. Even Martavis Bryant and Antonio Brown stepped up their blocking albeit not as consistently as I’d like to see.

What you may have noticed overall against the Ravens was that Todd Haley scrapped the ‘no-back, five-wide’ sets in favor of more beef. There’s always a time and place for that but since Haley clearly wanted to establish the run more he went with B.J. Finney. He was used as a sixth lineman due to Chris Hubbard filling in for Marcus Gilbert. Finney had 15 snaps as a “tight end” Sunday and that accounted for about 20% of the team’s offensive snaps.

The downside of course is that you don’t have a receiving threat. Why not? Because Jesse James continues to prove that he’s just not a solid in-line blocker. Therefore if you’re going to pound the ball you need better blockers. This is why I believe the tight end position will be a top of the draft target for the Steelers in 2018.

The good news however is that the Steelers were able to run the ball out of both heavy and spread sets. There were certainly a number of runs that went nowhere but when you run it 42 times that’ll happen. The improved run blocking has to continue with some very good defenses in Jacksonville, Kansas City and Detroit looming. 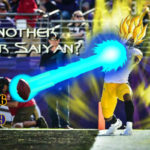