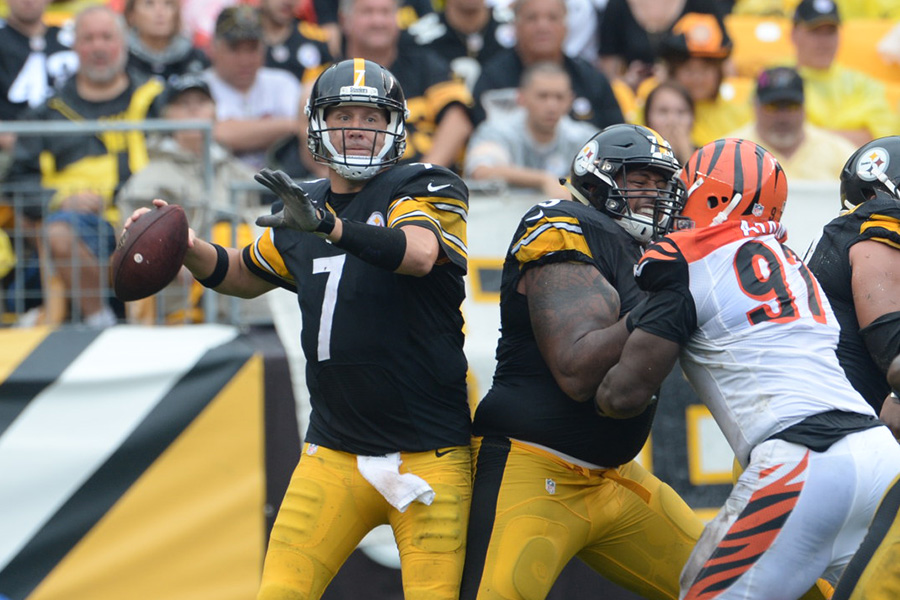 Very little was mentioned about the fact that Pittsburgh Steelers’ quarterback Ben Roethlisberger sought medical attention two different times on Sunday versus the Bengals. Speculation bounced all over the place about why this may have been and it sounds like we may have an answer.

During the 24-16 victory over Cincinnati Roethlisberger was hit by Carlos Dunlap. Roethlisberger’s right hand, or his passing hand, hit the helmet of Dunlap and as you can imagine that probably doesn’t tickle. It does not take a rocket scientist to know that if your passing hand has an issue then so too will your throws. Steelers Nation Radio Contributor and news Writer Dale Lolley was speculating on the issue as the game unfolded.

I believe that is the second time Roethlisberger has disappeared today. Sick perhaps? #Steelers

Based on what I’ve been told, the thumb was “jammed” or “sprained” and at one point was serious enough for him to consider coming out of the game in the third quarter. Whether or not Roethlisberger received an injection is uncertain.

With his completion percentage unusually low, most blamed it on the poor playing conditions as the rain came down in buckets at times at Heinz Field. That appears to be only part of the issue. With a bad thumb and a wet ball, it’s no wonder that Roethlisberger struggled at times to make better and more accurate throws.

At this time, it is not considered a problem heading into Sunday’s game at Philadelphia. 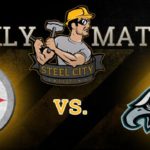