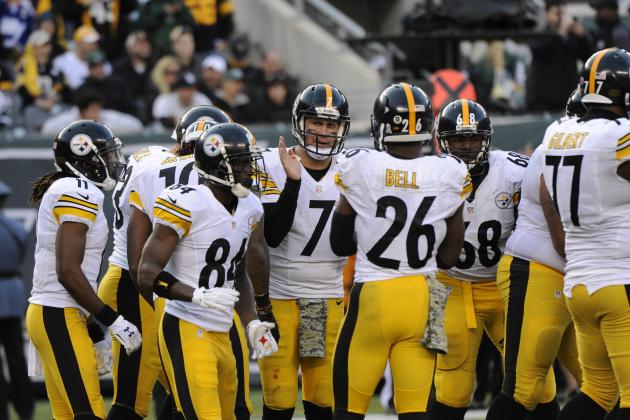 With the mandatory mini-camp now over, the Steelers head out for a period of downtime prior to reporting to Training Camp at St. Vincent’s College in Latrobe. While there is a tremendous amount of stuff to still play out, I’m going to take a shot at the 53-man roster. Remember, some of these are nothing more than gut feelings with little to go on other than ‘football in pajamas.’

The major question of course is how Mike Tomlin chooses to address the running back situation. Assuming that Bell is suspended for all three games or even just two, Tomlin and Todd Haley must decide how to move forward. Right now, I have to believe Josh Harris will be added to the roster.

I’m not sure where to list Dri Archer; running back or receiver. I’m convinced they’ll try to find a way to keep on the active roster though.

Knowing the Steelers also put in a waiver claim on former New England tight end Tim Wright, that leads me to believe that they will look for another veteran throughout the summer as teams reduce their rosters.

The other big issue is on the offensive line where the team must make a decision with Mike Adams entering his fourth season. That, plus the fact that the team needs to have quality depth on the interior, leave me with some serious questions here.

Lots of possibilities on defense here and that makes it difficult to nail down anything. I believe Jordan Zumwalt makes the roster for two reasons; one is that he can play both inside and outside and two, he can play special teams as well.

I was very hesitant to place two rookie corners on the roster but everything I’ve heard and seen tells me they are on track. Safety is also a difficult call because I really like Alden Darby but I’m not sure where he fits. The wild-card here is also rookie Gerod Holliman who had a very good mini-camp.

I think the Steelers desperately want someone to push out the under-performing Cam Thomas and I feel Geathers and Walton do that on the DL.. 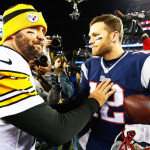 Expect Tom Brady to Play Week One Against the Steelers 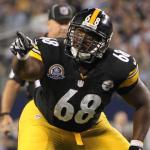 I like it but I really don’t see Clear or Ross making the team, Clear should at least spend a year in Practice Squad, and Holliman offers much more then Ross at this point, his can creat a spark that will light up the secondary. I love the idea of just keeping 2 QBs I really think we can use that extra spot. Gutsy move by choosing Zumwalt over Garvin, but I could see that happend! Also we need to move Archer to WR I think he can be so productive there, his too small to be a RB. Overall pretty solid 53, your not going to predict the Practice squad?

Le’Veon Bell doesn’t count against the 53 during his suspension. That frees up a roster spot for three weeks, but probably does not necessitate a RB being given that spot. It may go to one, but it isn’t a given. Just food for thought.
I agree. Given that they have put in waiver claims for a TE and safety, they are still looking for upgrades at those positions.

[…] released my post-mini-camp 53-man roster projection at the beginning of the week and I can’t recall so many possibilities that exist. It’s […]