Potential Cuts the Steelers Could Have Eyes For 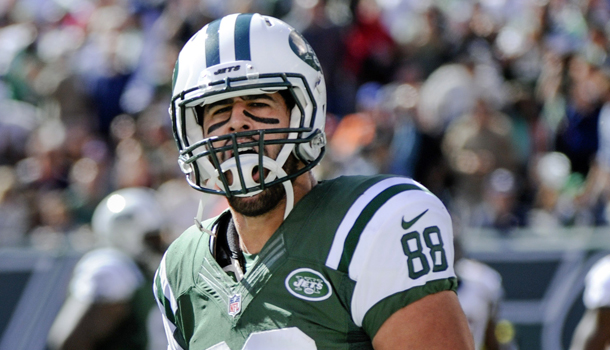 The Steelers need some help at a few positions and can take advantage of the waiver wire if they choose to. Last season, they claimed Ross Cockrell off of waivers and now he is their starting cornerback. Here is a short list of players who MAY get cut who the Steelers could and should have interest in. We’ll see if these players actually get cut, and if the Steelers actually will have legitimate interest in them.
Tight End:

Amaro and Derby are more pass catching tight ends, while Vitale can give you snaps at H-back, tight end and he has special teams value. As of right now, Xavier Grimble is expendable.

A versatile guy who can play any position on the offensive line.  An upgrade to Chris Hubbard.

If Rush is cut, he could be stashed on the practice squad. He has had a great preseason thus far.

Everett has had a good preseason and is a versatile safety. The Steelers are super thin at the position right now, too. 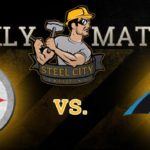 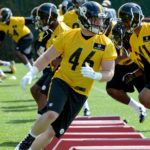