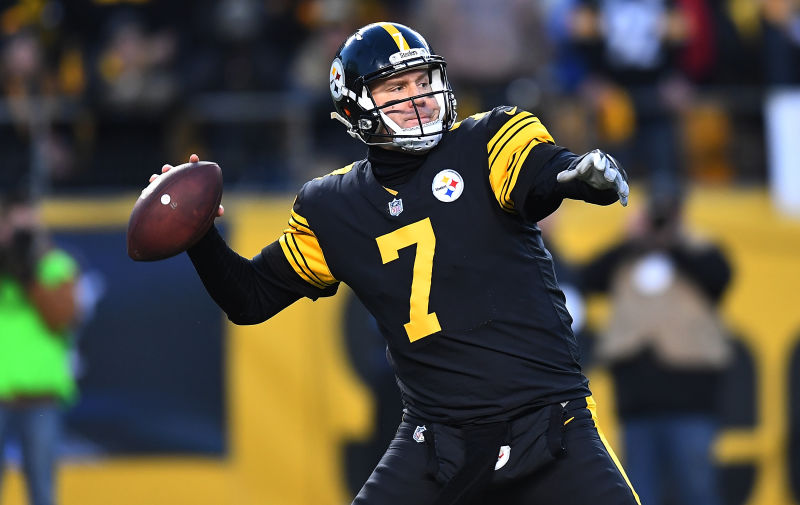 The Pittsburgh Steelers offense, led by future Hall of Famer Ben Roethlisberger, is expected to be one of, if not the best offense in the NFL. With a healthy and not-suspended Le’Veon Bell and Martavis Bryant back in the fold, the Steelers offense should be as explosive and dynamic as ever. How can explosiveness be measured exactly? An explosive play is defined as a play that goes for 20 yards or more. These plays can change a game’s momentum and are confidence crushers for defenses. Explosive plays usually end in points as well. I dug up some data relative to the Steelers and explosive plays that I thought would be fun to share.

Starting with the “Killer Bs”

Le’Veon Bell is known for being a dynamic back, but he rarely breaks off plays to go the distance. Bell is more quick and shifty than flat out fast. In 12 games in 2016, Bell accounted for eight total explosive plays, four rushing and four as a receiver. One of his runs resulted in 40 yards or more. I’ve studied Bell and he is by far my favorite running back to watch. He is just not a fast back who will outrun defenses, he is one who will make guys miss and will benefit by gaining substantial yards.

Being suspended for the entire 2016 season isn’t going to lead me to exclude Martavis Bryant from this list or from the ‘Killer B’s’ club. If you disagree with this, check the image below. That is teammate Vince Williams’ tweet showing his opinion on if Bryant is still a ‘Killer B’ or not. Bryant is expected to play a full season in 2017 and that is what I am measuring here. In 2015, Bryant was more explosive than a Hawaiian volcano, erupting for ten explosive plays in the ten games he had a role in, or started. Bryant only started five games in 2015, so relative to his starts, he averaged 2 explosive plays per game. If Bryant can bring one explosive play per game back to the Steelers offense, it would be great. I fully expect Bryant to surpass that average in 2017.

Sammie Coates was great before he was injured, proving he could be a legit deep threat. Of the five games Coates started, he went for seven explosive plays. Of those seven, six of those went for 40 plus yards! If Coates can return to his pre-injured form, Steeler Nation is in for a treat.

Eli Rogers is a name under the radar that you would not expect to be explosive but he did well for himself. In 2016, of the eight games he started, he translated 11 receptions into an explosive play. With that average, every 1.4 games, Rogers would have an explosive play.

Jesse James is in this article, about explosive plays? Yes because he is now considered the starting tight end going into the 2017  season and is included. Of his 13 games started in 2016, James took two of his receptions for an explosive play. That is pretty par for the course when it comes to James, who is never expected to be quite explosive.

2017 will consist of the addition of Martavis Bryant, a hopefully healthy Sammie Coates and JuJu Smith-Schuster while losing Ladarius Green. With those pieces taken into consideration, this offense can put up stellar numbers and can be the best NFL offense in 2017. Of the players named, they totaled 119 total explosive plays. If their average stays true and all play 15 games, the total rises to 151. With the addition of Smith-Schuster, that number will only go up. 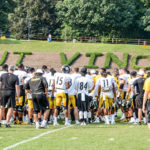 Steelers’ Options Should Adams Not Be Ready

I like Ben don’t get me wrong, but i don’t think is a good deep ball thrower. Flacco, Brees, Rodgers,Brady and Ryan all throw a better deep ball. Ben’s strength is his intermediate passes 15-25 yard range. His pump fake and pocket presents are also formidable.