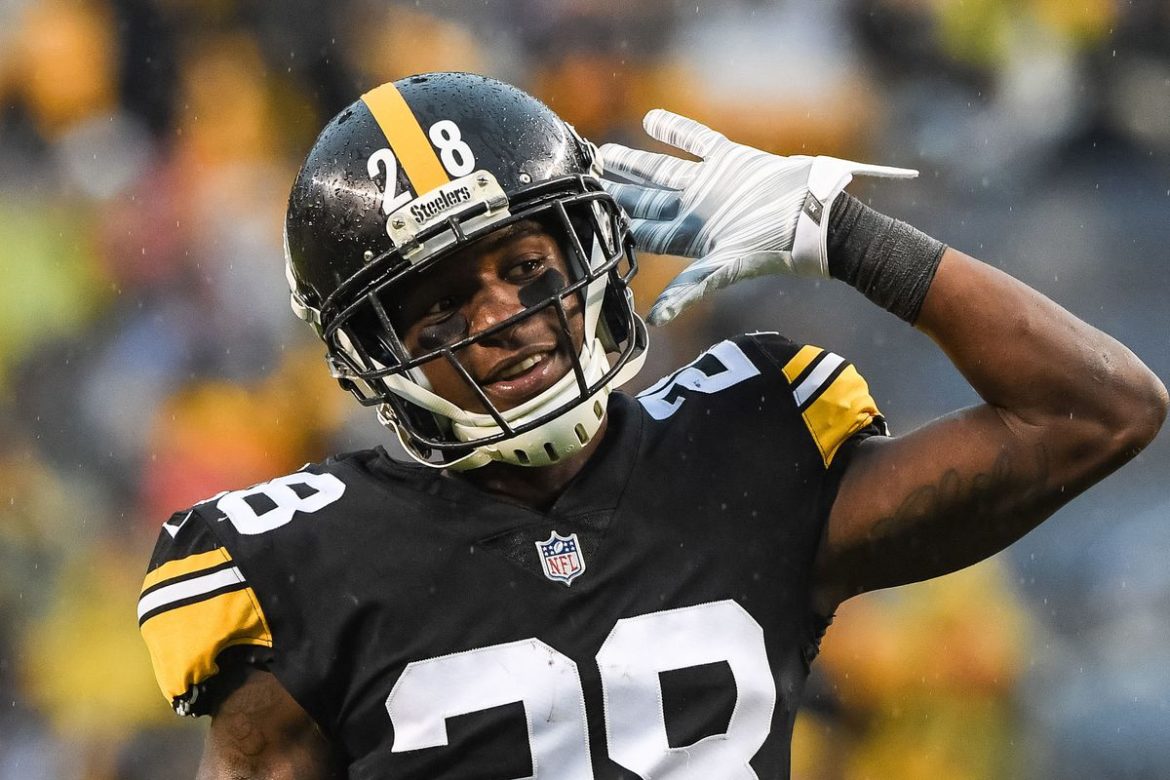 In my last article, I wrote about our secondary finally being championship caliber. I purposely kept that article to the big three. I wanted to give our unsung hero his due on his own!

Mike Hilton came on the scene in 2017. He was an unknown commodity who had been cut or waived by the Jaguars and Patriots. A 5’9” shorter, scrappy, cover guy wearing #31 who could cover down on the slot and bring pressure like an OLB. 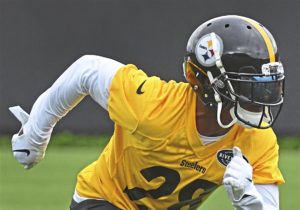 You can talk about Mike Hilton the CB and you can talk about him as a man. I’ve never met him, but for a pro ball player to show up to camp without a contract, just to give his heart and body for the team is refreshing in this day and age…

Playing Nickel CB is one of the hardest positions in football. CB’s are on islands against top flight athletes who know where they’re going. CB’s have to rely on their footwork and technique to read what the WR is doing, then break on the ball hopefully breaking up the play or getting an INT. So, imagine playing Nickel. If you’re an outside CB on the X or Z (outside WR’s) there’s a few things that will help you out. 1. You have the sideline as an extra defender to leverage (depending on coverage). 2. Depending on alignment, you can gauge what a WR can possibly do. For example, if he’s on the bottom of the #’s, he’s not going to be running an outbreaking route. There’s just no space. When you’re the nickel CB, you’re facing a WR in the slot. When they’re in the slot, they have a “2 way go,” meaning they can break inside or outside on any of their routes. This is why being a nickel CB is so difficult and it’s very hard to find a good one. We, luckily, have one. The BEST ONE!

It was October 1 2017 when Mike Hilton really got going. On that day in Baltimore, a 26-9 win over the hated team from that city, Hilton had his first sack and first INT.

Since that day, Mike has turned into the best nickel in the league. He allowed defensive coordinator Keith Butler to dial up blitz packages from the outside, sending Hilton off of the edge. The beauty in that is that most offensive lines do not account for players outside of the box in the initial protection. What that means is, most of the time, when defenses bring pressure from a defensive back that is positioned on the slot WR, they do not get touched. However, it’s one thing to come on a pressure untouched, it’s another thing to finish the job and get the QB hit.

Hilton has become so good coming off of the edge, some pro football reference websites listed him as a db/olb.

Hilton is a weapon, a dangerous one. He’s a key component in our defense and I’m very happy he got the 2nd round tender this season, again. He needs and deserves a contract to stay in Black & Gold for a long time! 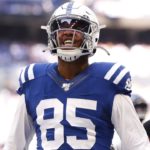