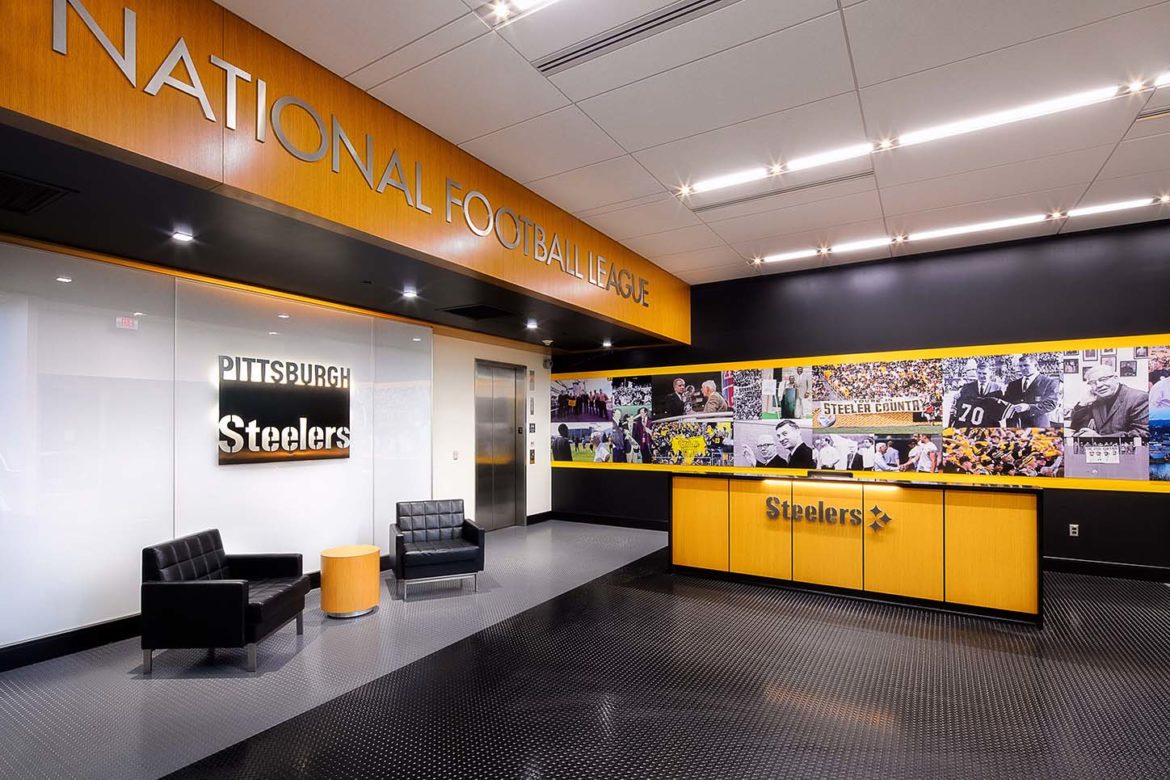 On an otherwise slow day in the world of football news the Pittsburgh Steelers actually announced a change in their organization. It’s no secret that the Steelers have been in the midst of a serious overhaul since last season ended without a playoff berth and more drama than a Lifetime movie. As part of those changes, the Steelers announced they have a Social Media Manager.

Excited to say that I’ve been named the @steelers Social Media Manager!Super grateful for this opportunity with such an amazing organization! #HereWeGo pic.twitter.com/WRz5k697Ep

My understanding is that the players have been informed that their use of social media will be much more scrutinized than in the past. This doesn’t mean they won’t be allowed to be on social media but the idea is pretty simple. The new Social Media Manager is there to prevent Facebook Lives during postgame speeches and to let players know when their tweeting has gone too far.

I’m also told that there will be fines similar to those for players who miss practices or meetings and this will happen in-house. It may not sound like too big of a deal but the Steelers have had significant trouble keeping things “in-house” and I for one am totally behind this. Should the player or players divulge the information that’s on them but otherwise don’t expect to hear anything from the team.

While both Antonio Brown and Le’Veon Bell are no longer potential social media headaches for the Steelers, that doesn’t mean that Kyle’s job will be easy. Some Steelers still go a bit too far on Twitter when clapping back at fans or media. I’m not suggesting they shouldn’t defend themselves or speak their mind but Bud Dupree referring to the weight of Mark Kaboly of The Athletic is exactly the kind of thing that needs to be wiped out.

I wish Kyle good luck because even with a few bad apples gone I think there’s still a few who could stand to clean up their own social media behavior.